Why Should I Attempt to Have My Domestic Violence Record Expunged? 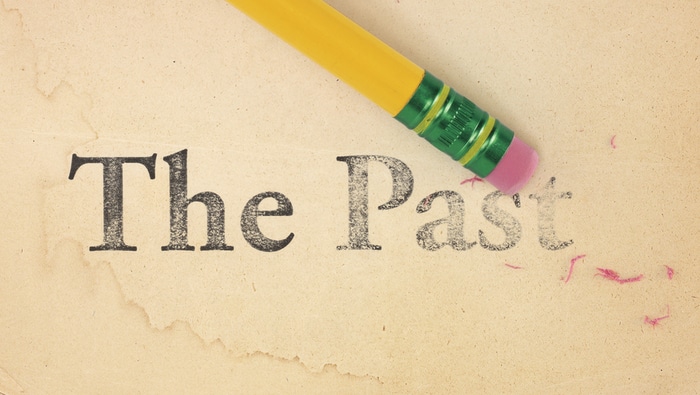 14 May Why Should I Attempt to Have My Domestic Violence Record Expunged?

When looking for employment or moving to a new area, having a clean and attractive criminal history is useful. People often make mistakes that lead to misdemeanors, so getting the crime expunged from your record can be the difference between gaining meaningful employment and struggling with unemployment.

Not everybody is aware that you can expunge mistakes from your past so that they do not affect your future. Expungement refers to the act of “sealing arrest and conviction records.” Thankfully, this useful legal action is available in nearly every state, and Florida is not excluded from that list. Additionally, domestic violence charges are included in the prior conviction and arrest cases that can be legally expunged from your record.

An unfortunate statistic faces every person convicted of domestic violence: more than 80% of employers conduct background checks and are much less likely to employ any person with a record that contains an offense with the word “violent” in it. This makes it hard for any person with the crime on their record to gain even an initial interview. Without the ability to move on with your life financially, after a domestic violence conviction, it can be difficult to remain stable and safe.

In general, domestic violence presents a tricky arrest scenario, where a party may be charged wrongfully. Because this offense is so serious, employers can often fail to grasp the many circumstances that may have surrounded your domestic violence case. Many ins and outs involved in charging someone with a domestic violence charge can be ethically blurry.

When domestic violence is charged against someone who has threatened their spouse or partner, it can often lead to a “their word versus your word” scenario. For example, if you and your partner had a strong verbal fight where both of you made threats to the physical well-being of the other partner, it can be difficult to decide on who should be charged. In many cases, the police will simply choose one of the partners to charge, which is obviously an effort to prevent harm from occurring to either spouse, but, of course, the wrong person may be arrested. Cases such as these will sometimes either not make it to trial or will simply not end in a conviction, but they can still appear on your record. Having an unfortunate argument should not end in the inability to find meaningful employment.

Keeping an employer from seeing these harmful court cases and arrest records is the primary reason people decide to get their domestic violence charges expunged from their official record. In nearly every interview you will have, the question regarding whether or not you have any prior criminal record will come up. Being able to answer honestly “no“ to questions regarding criminal records is essential in your ability to gain steady employment.

Once you have decided to expunge a domestic violence case from your record, you will need to go through the proper procedures. First you must file a petition or motion with your local court, asking to have the charge expunged. With domestic violence cases, you will more often than not have to get the file served to the proper prosecution officials. Providing written testimony, supporting evidence and other useful documents with the serving of your file can be useful in succeeding in your efforts.

After the file has been officially served, the court will review all of your materials to see if you are eligible for expungement. Once you have been proven eligible, they will then determine rather or not you are deserving of having the charge officially expunged from your criminal record. Whichever way they decide, you will likely be required to appear in court for a hearing. In this hearing, you will be providing oral arguments and presenting evidence in support of having the charge expunged. Your attorney should be able to help you build the strongest arguments in favor of having the charges expunged.

Any civil orders that may have resulted from the domestic violence incident are unable to be expunged. Since these orders are not a criminal offense, it will not show up on your personal criminal record. Only criminal acts can be legally expunged.

For most people charged with domestic violence, they will no longer be able to legally purchase or own firearms. This ban happens on a federal level, so it is difficult to get around. Sometimes the writing of a state’s laws may be presented in a way that can avoid triggering the federal law, however. Your attorney should be able to help you understand whether or not you can legally obtain or own firearms in the state of Florida or anywhere else.

If you want to live a fulfilling, financially stable life post-conviction, you will need to clean up your criminal record. Expungement is often easily obtainable and does not present the complex legal situation involved with many types of criminal cases.