Same Sex Divorce: Is There A Difference? 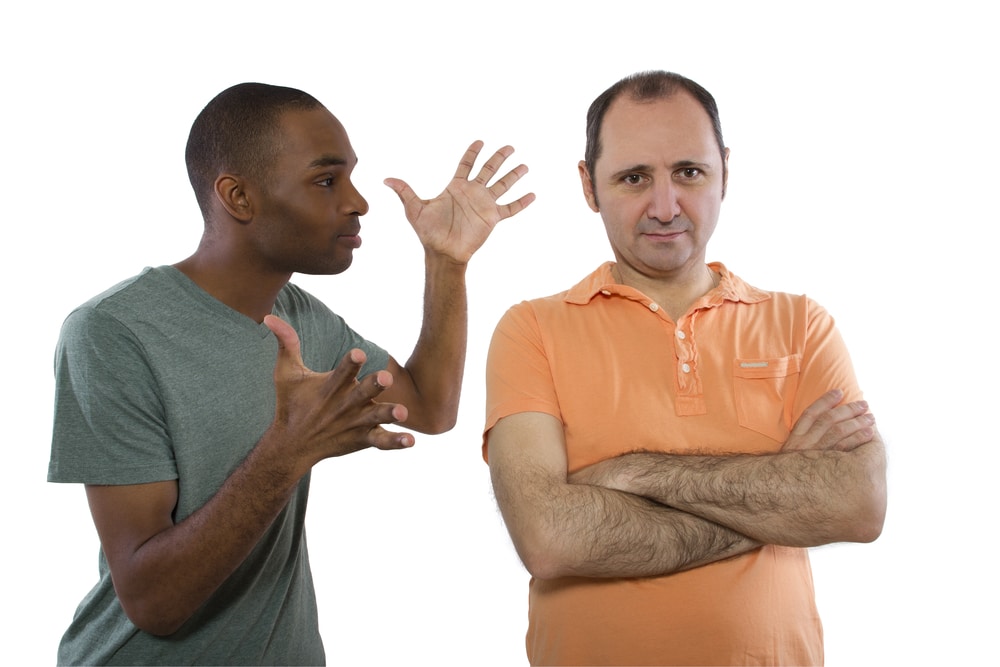 10 Jul Same Sex Divorce: Is There A Difference?

Thanks to the recent Supreme Court decision, same-sex marriage is now legal across the United States. This means that all same-sex couples, no matter whether their state previously recognized same-sex marriage or not, have the right to marry. This also means that they should also enjoy all the privileges that come with that right. One of those privileges includes divorce.

Simply put, if you petition for divorce in the state of Florida, you will not be denied based upon your sexual orientation.

The cultural situation can be much trickier. Based on the actions of some county clerks across the country refusing to issue marriage licenses and even state attorney generals and governors attempting to ignore the Supreme Court ruling, it should come as no surprise that individual judges might wonder whether they can discriminate against same-sex couples seeking a divorce.  Elected officials may not be the only individuals that display prejudice against same-sex couples seeking a divorce.

Divorce attorneys may even (unwisely) choose to turn away a potential client because the client is homosexual.  Regarding the refusal of service, however, this might be another situation where it depends on the laws of your state. Take, for example, the case of a cake maker refusing to make a cake for a homosexual wedding. In some states where equal protections are not granted to homosexual people, the cake maker is not required to make the cake. Similarly, an attorney could, in these same states, refuse to represent an individual simply because they were homosexual. Clearly, the decision not to help a gay couple based on their sexual orientation is not only arguably immoral, but also unprofessional and poor business practice.

While same-sex marriage is now a constitutional right, there is still a long way to go.