Can a Child Choose Which Parent to Live With in Florida? 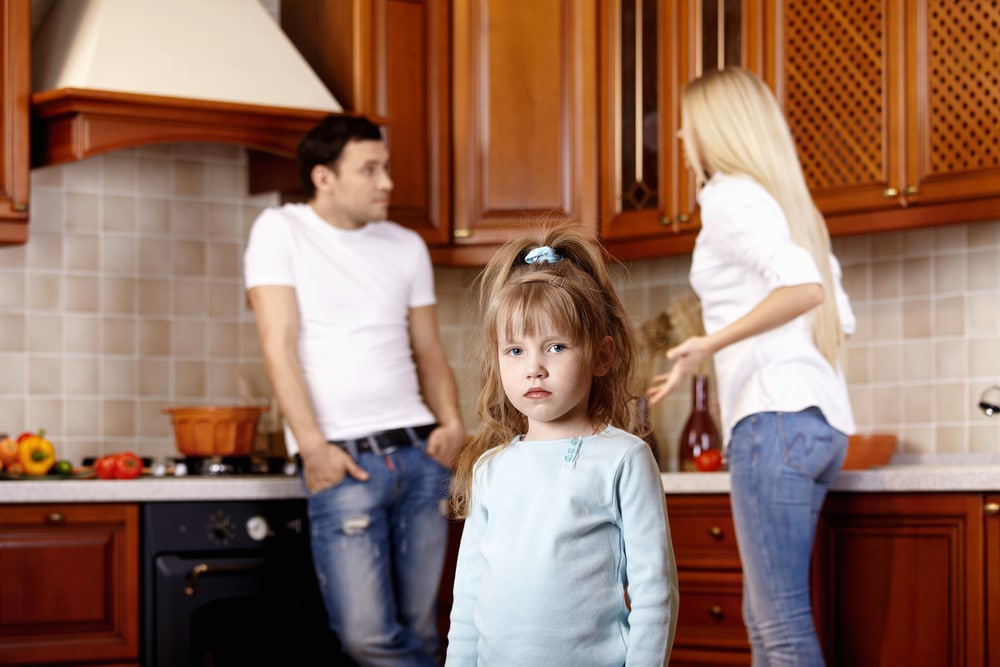 22 Jul Can a Child Choose Which Parent to Live With in Florida?

During a divorce, one of the most important decisions to make is choosing which parent the child will live or spend the majority of his or her time with. In many cases, both parents want their child or children to live with them, and both will fight to prove to a judge why they deserve this right.

In the state of Florida, although young children usually do not get a say in the court proceedings, older children can let a judge know if they have a preference for living with one parent or another. This information will then be used to decide who will have custody of a child so that in the end, the best decision possible can be made. To learn more about whether children can decide which parent to live with – and how this is done – read on.

How does child custody work in Florida?

Florida, unlike most other states, does not use the term “child custody” – or, in other words, does not have primary and secondary parenting roles for divorced (or unmarried) parents. Instead, the residential status of the child is set forth in a parental responsibility plan, which can take one of several forms: the parents can have equal time-sharing (aka “physical custody”), or one parent can have the majority of parental time-sharing over another. In both of these cases, the child will be able to live with both parents.  The only question is when, and for how long, the child will live with each parent separately.

There are a variety of factors that go into making a “custody” decision:

At what age can a child choose which parent they should live with?

A child cannot legally “decide” which parent to live with; as seen above, there are numerous other factors to consider, and in many cases, the family law courts will make a decision based on what they believe to be in the best interest of the child. However, a judge can use a child’s desire for spending the majority of overnights per year with one parent or another as a factor in making the decision.

Do teens get a say in their parents’ custody agreements? According to Florida Statute 61.13, the family courts can take a child’s preferences into account “if the court deems the child to be of sufficient intelligence, understanding, and experience to express a preference.” Unlike many other state laws, this statute does not state an exact age for each child to be able to decide which parent to live with; instead, the child has to meet the criteria of intelligence, understanding, and experience. But what exactly does this mean?

Intelligence implies that the child is fully informed about the costs and benefits of living with each parent, and is making a decision based on valid reasoning, and not simply rebelling against one parent or another. Furthermore, the courts have to be sure that there is no coercion going on on the part of either parent; the child has to be making the decision for him or herself. Understanding requires that the child be fully aware of the weight, impact, and consequences of the decision he or she is making. And having experience indicates that the child has to have spent enough time with both parents for the decision to carry weight and meaning.

There isn’t some “magical age” at which the family courts allow the children to voice their preference as to who they would like to live with. As a general rule, children 12 years of age and older are seen as eligible to make a decision on which parent they want to live with, simply because they most often meet the criteria described above. However, this age can fluctuate; some cases have decided not to take into account the opinion of a 10-year-old, while others have decided that an 11-year-old is intelligent, understanding, and experienced enough to have a preference.

If multiple children are involved, a judge will make a decision for each child separately; one child will not be forced to live with a certain parent simply because his or her sibling meets the criteria above and is able to express a preference. Each child will be evaluated based on his or her needs and placed with a parent that will better help the child’s interest. It is also important to remember that children cannot be forced to testify about their custodial preferences; in many cases, the child may not have a preference, and thus, the courts will not require any testimony regarding the custodial arrangement from him or her.