Is Assault Against Men Common in Florida? 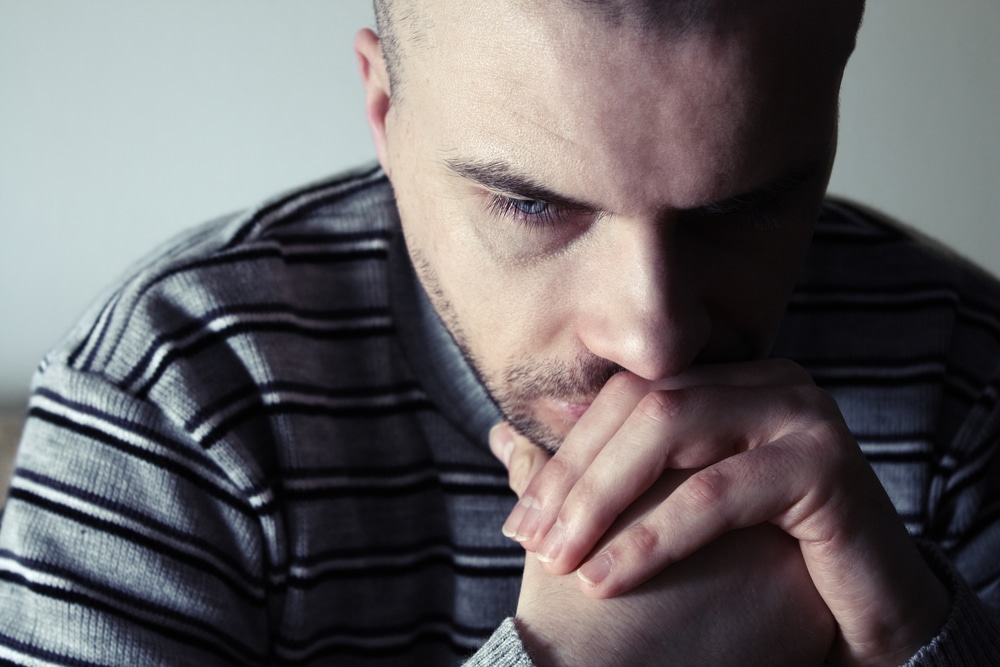 09 Jun Is Assault Against Men Common in Florida?

Under Florida Statute 784.011 (2015),  an assault is defined as “an intentional, unlawful threat by word or act to do violence to the person of another, coupled with an apparent ability to do so, and doing some act which creates a well-founded fear in such other person that such violence is imminent.” Under Florida Statute 741.28 (2015), domestic violence is defined as “any assault, aggravated assault, battery, aggravated battery, sexual assault, sexual battery, stalking, aggravated stalking, kidnapping, false imprisonment, or any criminal offense resulting in physical injury or death of one family or household member by another family or household member”. Although societal ideas often portray men as mostly immune to assault from women, and the vast majority of assault victims are in fact women, men still suffer from this violent crime, both domestically and in public. In fact, in 2013, 13% of those who called the National Domestic Violence hotline were male.

Due partially to societal pressures, men are less likely to report it when they are assaulted. According to the Centers for Disease Control and Prevention, 1 in 7 adult males have experienced physical violence from an intimate partner. Since males are less likely to report in the first place, this number is sadly much lower than the actual amount of potential victims.

Additionally, there is a tendency in law enforcement for male individuals to be immediately arrested over a female during a domestic disturbance call. In some cases, this causes male victims to be further victimized in cases of assault. Law enforcement is not alone in their prejudice toward males in this case, as popular reality TV shows, such as “What Would You Do?” have showcased real-world examples of people automatically assuming the guilt of the male party in a potential assault situation.

Sadly, the problem becomes even more frustrating, as due to societal ideas of how males should handle assault, some victims fail to recognize their troubles as being classified as assault. According to what the Mayo Clinic for domestic violence reports, “intimate partner violence” against men often starts with small shoves and other violent physical gestures, and then can become more severe on both a physical, and emotional scale.

Some of the more serious violence that male assault victims are likely to experience are as follows:

When an intimate partner exhibits controlling behavior that tries to isolate the other partner from loved ones, abuse is much more likely to occur. By controlling as many aspects of the victim’s life as they can, it makes it harder for the victim to speak out about abuse, and in some cases have enough money to escape the situation easily.

Many abuse signs can be harder to recognize in the case of male abuse, due to societal ideas of men needing to be the “protector and provider” in a relationship. Due to this, it is important to stay vigilant about accessing controlling or threatening behavior in people’s relationships that you associate with. Recognizing the potential for abuse can help you assist the victim when the time comes.

One of the most important things victims need to be aware of is that help is available to those that need it. Additionally, being proactive in telling those you suspect may be being abused about such help is essential to help them escape the situation successfully. The most immediately available source of help is, of course, the police. A good contact for more information about the subject is the National Domestic Violence Hotline, which can be reached at 1-800-799-7233. On the organization’s website, many other useful links are provided for the convenience of abuse victims.

For those readers who find themselves in an abusive relationship, there is hope. Ask for help as soon as you can, and people will do what they can to help you escape this violent and volatile situation.