Can I Change Our Child Custody Plan Without Going to Court? 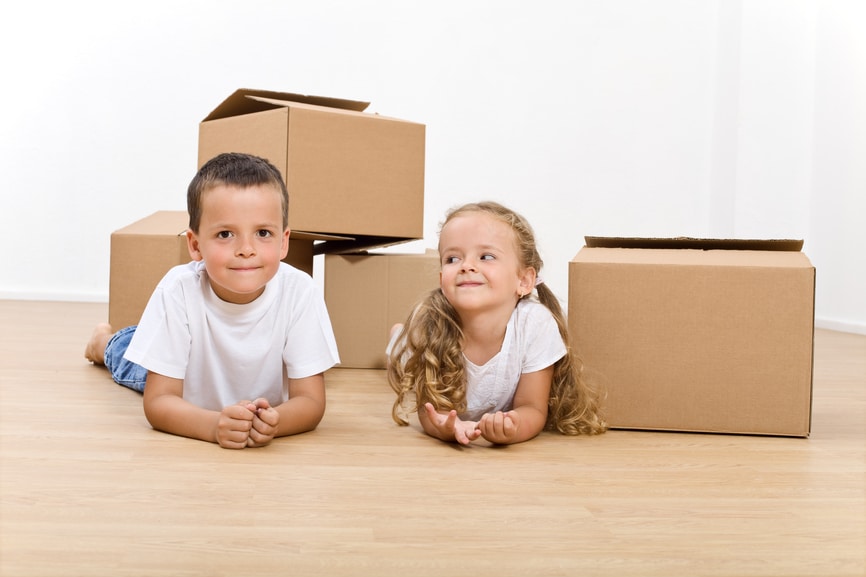 01 Aug Can I Change Our Child Custody Plan Without Going to Court?

Negotiating court orders for child custody and child support is not always easy and it usually ends in having to go to family court. Sometimes, however, the decisions made during those original proceedings need to be overturned or changed because of lifestyle changes having to do with either the co-parent or the child. In these cases, both parents should discuss what is best for the child and try to come to a mutual agreement. If this agreement involves a changing of days, visiting times, or other small changes, and if both parents agree, the changes can be made without altering the court order or even going to court. In other cases, such as those in which primary custody is to be permanently modified, however, you will need to visit the Family Court and petition to modify the custody order – even if both parents agree.

Speak with a Family Law Attorney

The first step should always be to discuss your situation with an attorney. An attorney can help you look at your case or situation to determine whether or not this is the best course of action, and, if it is the best course of action, how best to go about it. Next, you should determine whether this change of living arrangements would be temporary or permanent. A variety of reasons can lead someone to change living arrangements temporarily.

For example, if a child or a parent has a medical emergency that alters the circumstances of the child’s living arrangements, and if it can be established that the child’s best interests would be better served with the other parent during this time, then a change of living arrangements can occur. This temporary change can also happen if the custodial parent’s employment status changes. During this temporary change, it is also possible for child support, and not just custody, to change as well.

In some instances, though, changes may need to be made that are permanent. The situations where this can occur without the consent of the other party are not as common and often difficult to determine and challenging to enumerate. In general, in order for the non-custodial parent to become the custodial parent, he or she must prove that it is in the child’s best interest for the custody order to change. The burden of proof is on the non-custodial parent seeking the change to prove that the current custody order is not in the child’s best interest. A number of instances can make this more likely.

The death of the other parent could mean that the child should return to the custody of the other parent. Other cases, though, where the parent who has primary physical custody is not present can be proof enough for a change too. If the child is not living (or “time-sharing”) with the other co-parent, then the court may decide to change the living arrangements. For instance, if the custodial parent becomes incarcerated, then the order may be modified. In that case, the grandparents on the side of the incarcerated would not be automatically entitled to share custody. Another instance would be if the custodial parent develops a medical condition that prevents him or her from adequately caring for the child, and if the custodial parent does not show any medical signs of recovery from this situation, then the order may be changed.

In general, if the living arrangements that the child currently lives in are in some way unsuitable, whether that be environmental, social, physical, or otherwise, there may be the reason for the order to be changed. Again, it is important to speak with an attorney to determine if this is true of your situation.

Furthermore, it should be noted that the petitioning party has the burden of proof that this change of custody or living arrangement is in the best interest of the child(ren). If you intend to change the custody or living arrangements of your child, know that this may not normally be done without the involvement of the other parent. If you can prove, however, that the child’s best interest is not being served with the other parent, you may be able to get the order changed or altered, over their objection.