Changing Your Name in Florida After Divorce 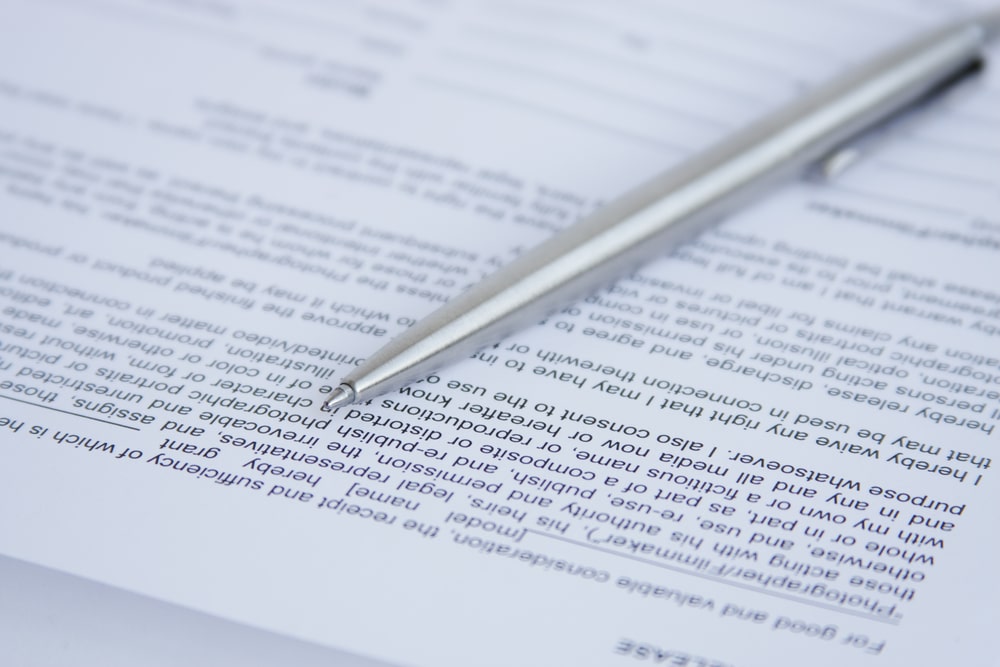 18 Nov Changing Your Name in Florida After Divorce

Should I Change My Name After a Divorce?

Similarly, women getting divorced face a choice: keep the name they had while they were married, or change it? If a woman kept her maiden name throughout the marriage, there isn’t much to change after that marriage is over; however, if a woman took her husband’s last name or combined it with hers, she will have to decide whether or not she wants to reverse this process after a divorce is finalized.

In the state of Florida, women are not required to change their last names after a divorce; in fact, it is assumed that they will keep the name they had while married unless they take affirmative action to petition it to be changed. It is, therefore, a matter of preference; some women want to change their names, and others don’t. There are valid points on both sides, but ultimately, your decision comes down to what matters most to you and what your feelings are about your marriage and subsequent divorce.

Why change your name?

Most women that change their names after a divorce do so out of a desire for closure, a sense of individualism, or an unfavorable outlook towards their past.

A divorce marks the ending of one chapter in your life, but also the beginning of another; you are no longer married to the person that you called your spouse, which means that the life you built while with that person is now in the past. However, at the same time, you are moving towards a new and different future, one in which you can explore what it means to be single, or perhaps marry someone else. Either way, in order to move forward, many people need to feel a sense of closure towards their past; and for many women, this means changing their name after a divorce. This allows them to feel like the past is in the past, and that they can move towards a new future.

For many women, taking their husband’s last name is a sign of unity and togetherness in marriage – it shows that they are a team and will be building a life together. However, after the divorce, women want to take back their maiden name to show that they are separate from their husbands, and can be their own person. Furthermore, the sense of unity that having the same last name implies is no longer needed after a divorce.

If the marriage ended badly and you harbor negative feelings towards your ex, you will probably be very eager to change your name after the divorce because having that last name will always serve as a reminder of the pain that your marriage and/or divorce caused. Similarly, many women want to change their names after a divorce because they don’t want to be reminded of or associated with their ex-husbands.

Why keep your name?

Far from everyone chooses to change their name after divorcing; in fact, the default assumption in the Florida courts is that you will be keeping your married name unless indicated otherwise. When filing for divorce, you must indicate to your judge whether or not you would like to have your maiden name restored – the judge will then show this decision in the Judgment of Dissolution of Marriage, the official document that finalizes a divorce. After this is done, you have to contact the Social Security Administration to notify them of your new name so that you can be issued a new Social Security Card – to do this, you need to send a copy of your divorce decree, identification showing your previous name, proof that you are a U.S. citizen, and a completed application to the SSA.

Because of all of the logistical difficulties of changing back to one’s maiden name, many people choose to keep their married name after a divorce – doing away with all of the paperwork and added procedures. Furthermore, many people just find it easier to keep their name as it was for professional purposes, to minimize confusion and maintain consistency.

If you find yourself wanting to avoid the hassle of changing your name, know that you have a right to keep it, and that if you don’t necessarily mind the memories that it brings forth, then you do have an easier option. Ultimately, it will come down to a matter of preference – if you truly have strong feelings against it, you have the ability to change it, and if you don’t, then simply keep it as it is.

How Do I Apply for a Name Change in Miami, Florida?

In the State of Florida, changing your name is a viable option for adults and minors alike. There are many reasons you might want to change your name; maybe you have embraced a different part of your identity, would like to honor someone’s memory, or feel uncomfortable with your current name. Whatever the reason, you have the right to file a petition in a Florida Circuit Court requesting that your name be changed.

The Name Change Process in Florida

For both adults and minors, the name change process begins with the filing of a petition with the Circuit Court in the jurisdiction in which you (the Petitioner) reside. If the Petitioner is a minor, that person’s parent or legal guardian must sign the petition authorizing the name change; otherwise, it will not be granted. After the petition is filed, the Circuit Court will hold a hearing to determine whether the requirements have been met and whether there is any reason to deny the request. If the courts determine that your name change is legal, they will issue a Final Judgment allowing you to legally assume your new name.

From time to time, people may need to adopt a name different from that of the name that they were given at birth, adoption, or chose at the time of their marriage. Choosing the right Florida attorney to help you with the desired name change is essential. The ease of the name change procedures depend upon the jurisdiction in, and the circumstances under which the person intends to change their name.

For instance, the right of a woman to reestablish her birth name after the dissolution of her marriage is established under Florida law. Her name change may be effected either through a specific provision in the former couple’s final judgment of dissolution, or alternatively, by a separate petition.

If you are interested in petitioning for a name change in the state of Florida, we may be able to help. Contact the Law Firm of Jeffrey Alan Aenlle, PLLC at 786.309.8588.