Child Custody and Residence: Can You Move out of State? 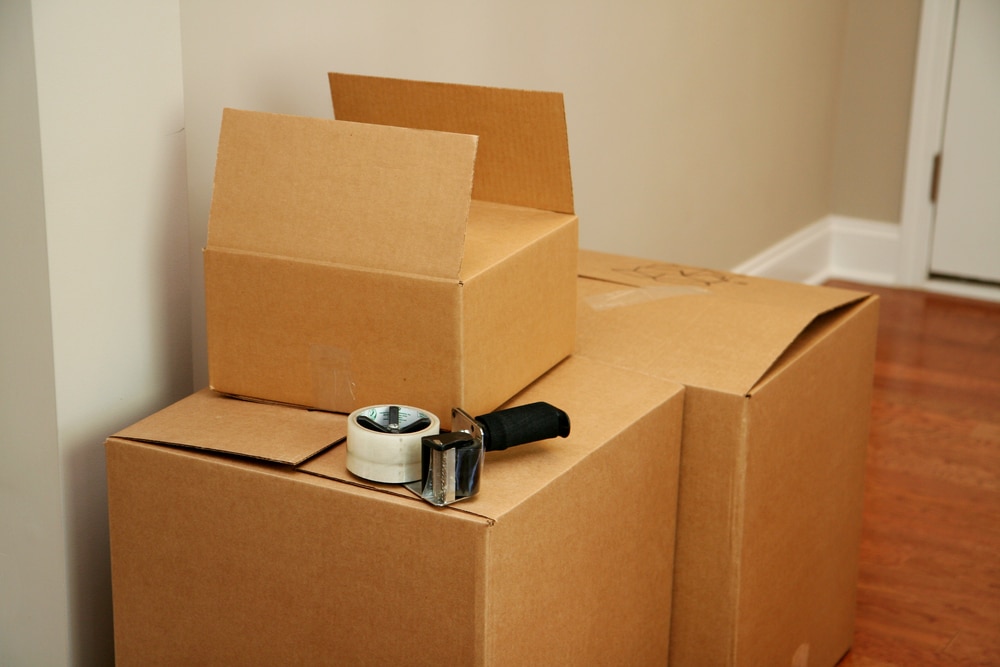 07 Dec Child Custody and Residence: Can You Move out of State?

Child custody situations can sometimes be a frustrating arrangement. When something occurs that requires the custody arrangement to be altered further, it is important you know your rights and the potential outcomes of a court decision. One of the most common scenarios that you should prepare yourself for is relocation.

Unless you and the other parent make an agreement before the move, a relocation dispute may be filed by the parent whose visitation with the child is negatively affected by the move. In such cases, the courts are left to decide whether the relocation requires a redrafting of the original child custody contract. In some instances, the decision may require a parent to stay in a state, or lose/limit their visitation/custodial rights to a child.

Similar to many other child custody laws, the exact situation you may find yourself in will depend on the state you reside in. Due to this, it is important that you always consult with your family law attorney before making preparing to move out of state.

Notice and Consent of Other Parent and/or Court are Required

Most states require an official written notice be delivered to the non-moving parent within a certain timeframe. In the state of Florida, under Florida Statute 61.13001, this is a period of 60 days.

Obtaining Consent During Formation of Initial Agreement is Recommended

Preparing for the potential move during the original child custody agreement drafting is extremely helpful in the long run. Some parents will include a clause in their custody agreement that specifies scenarios will take place if one of the parents moves, saving both parties money and tons of frustrating hours in and out of the courtroom. In some cases, a proposed visitation schedule will be drafted alongside this relocation clause, to save even more time.

Certain states require a lot more detail when determining a child custody situation pre/post move. For example, some states protect parents from vindictive moving efforts by the other parent by requiring a “good faith” reason for the move. This rule helps to protect the best interests of the child. If a child’s school, social/emotional stability, or another important aspect of the child’s life is disrupted, the court may be less inclined to allow the move. Here are a few of the most common reasons that a Florida family court may see as legitimate for a move:

If the parent opposing the relocation has not been a strong presence in the child’s life or is usually absent during set visitation hours, then the courts will be more lenient to the desires of the moving parent.

The Distance is Important

In some states, the approval of a relocation depends primarily on the distance of the move. For example, if a parent in such a state is moving less than 100 miles away from their original residence, they will not likely receive too much friction from either the other parent or the courts. Usually, anything that exceeds 100 miles will require an agreement unless there was already a clause that existed in the original child custody agreement.

Travel costs are also a big worry to parents who will have to travel long distances to visit their children. In some cases, the court will require that the former parents will have to split the travel fees 50-50. Variations of this payment plan can occur depending on the exact situation.