What is The Office of the Inspector General (OIG)? 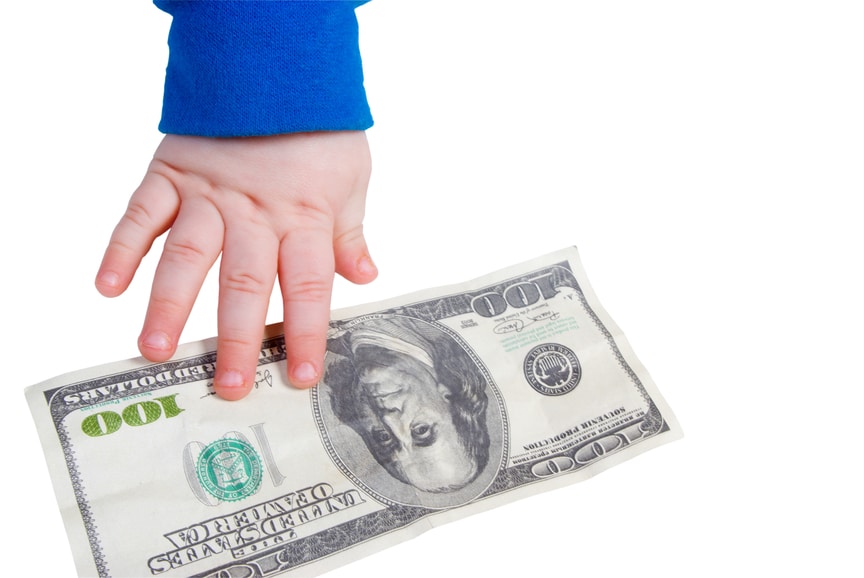 05 Aug What is The Office of the Inspector General (OIG)?

Child support payments can help to provide a stable life for children in a separated family that they may otherwise not be able to experience. Due to this, it is of utmost importance that child support payments are paid on time to ensure the continued success, stability, and health of any children from a divorce. But, you may ask yourself, what happens when my former spouse attempts to evade making child support payments? You may have heard stories of “deadbeat” co-parents refusing to pay child support for months, or even years.

The Office of the Inspector General (OIG)

The Office of the Inspector General (OIG) is your best bet when trying to aggressively pursue overdue or unpaid child support payments, but they can only interfere when the non-paying parent is in a state other than the child’s state of residence, and only when certain conditions are present. In general, there are three reasons the OIG will pursue parents who failed to pay court-ordered child support fees:

One possible route that can occur through the courts is having your non-paying former spouse’s wages garnished. When a garnishment of wages occurs, the courts will contact the employer of your non-paying former spouse and set up a situation where a certain amount of money will automatically be taken out of their paycheck to be put toward paying off their child support debts. Unfortunately, this approach does not always work out. If your former spouse is already willing to dodge child support payments, they may be willing to take even more drastic measures to avoid this automatic payment plan. Some parents will quit a position and choose to stay unemployed in order to avoid payments, and others will simply work under the table. Additionally, some employers may just fire an employee that enters this situation out of frustration or worry that they may leave their employment to avoid paying fees.

Penalties for Failure to Pay

If the non-paying parent is charged with failure to pay child support, they can experience a fine, up to 6 months in prison, or both. However, when a parent is either struggling to pay child support, or simply refusing to do so, these punishments can prove counter-intuitive for getting the child support in the hands of the spouse taking care of the child. With fines, the money that the offender will be required to pay will just make it more difficult for the non-paying former spouse to get funds together. In fact, the longer this fine goes unpaid, the larger it becomes. If your ex-spouse finds themselves in prison, they will be unable to pay the needed child support from inside, and the process of beginning to pay it after they are released will be even more difficult and hopeless than before they went to prison.

Being prepared to show evidence of your former spouse’s refusal/failure to pay child support can be helpful when pursuing due payments. Keep detailed notes and financial records of your monthly bills/living expenses and how they were affected by the lack of child support. Both your attorney and financial advisors will be able to help you in completing this task efficiently. Never simply give up when you are not receiving the child support payments owed to you. Your financial situation, as well as your child’s, must be kept in tip-top condition if you are to continue providing for your child in the way required for a healthy and successful childhood. If you are feeling the pain of a “deadbeat” ex-spouse, consider getting into contact with a talented local attorney today and begin getting your financial life back on track.