What Does Child Support Actually Cover? 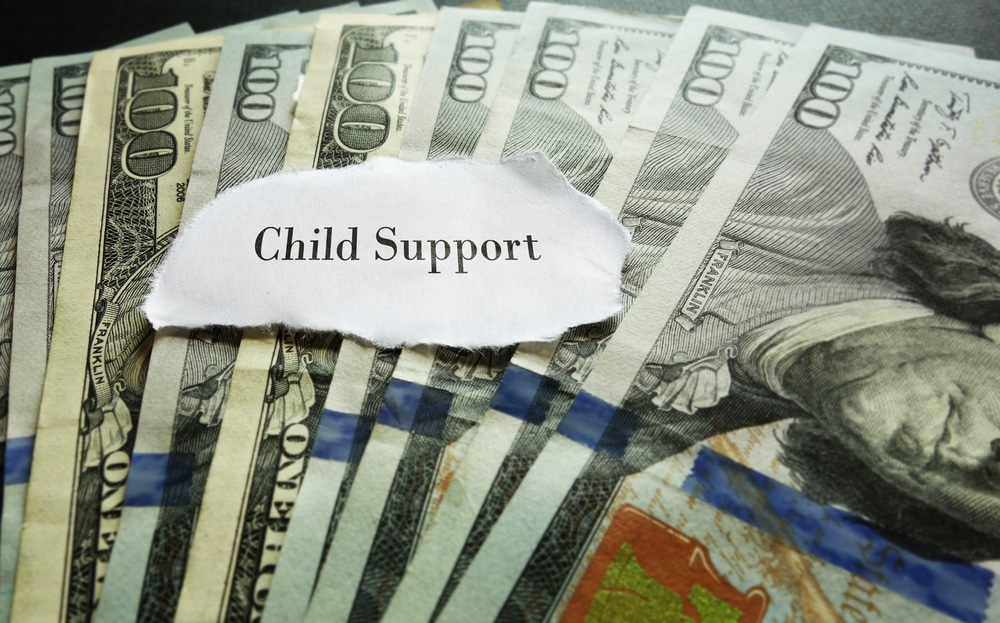 Child support laws were designed to take a burden off the welfare system. The entire child support system is a relatively new system. It was only implemented within the last 50 or 60 years.

Around the time of the 1960s, there was a steep increase in the number of children born outside of wedlock. At the time, it was much more shocking than it is now. Often, these women were uneducated, and their lives were not on a sound and solid foundation – the kind of foundation that is needed to raise a child. These women were being put through hardship and appealed to the government for welfare services. The court system saw this as the responsibility of both parents, not just the one. Thus, the entire child support system was born.

In theory, child support is designed to assist with child care expenses. These expenses include housing costs, food, clothing, school, and more. Any expense that a parent must shoulder in the interest of raising a child ought to be shared by both parents. Several situational factors need to be considered before a child support amount is determined. The child support guidelines as set forth by Florida law covers three specific areas.

When the subject of child support is brought up, it is often ambiguous as the exact meaning is often unclear because of alternative definitions. What exactly is meant by child support? A better way to go about this would be to decide what is not included in the context. Basic child support doesn’t cover daycare costs and health insurance. Likewise, it could merely mean something as basic as food.

Any questions as to what is included in the cost of child support should be directed to the three points above – essential support, daycare costs, and health insurance costs. Of course, it could also mean to include other things as dictated by a court order.

Let’s take a quick moment and discuss what is not covered by child support. Child support may include luxury lifestyles such as private school, vacations, and unnecessary child care expenditures, such as televisions, electronics, and things of that nature, but each case is circumstantial. Anything that falls under the luxury lifestyle is often discussed and expected to be paid for by both parents. Typical expenditures might be sending the child to camp for the summer, a Boy Scout or Girl Scout program, or even school field trips. In the eyes of the court, these may or may not be necessary to raise a child successfully. Scrutinize your child support order as sometimes this does include reasonable entertainment expenses such as access to computers, the Internet, games, and television programs.

The basic idea is that the courts are operating under the assumption that the custodial parent is covering all of the fundamental needs of the child. The whole system came about because the custodial parent didn’t have the means to cover the basic needs of the child. The biggest misconception is that child support is intended to cover nothing more than food and shelter. In truth, child support is designed to cover the necessities, health care insurance, educational expenses, transportation expenses, and in some instances, even college costs. It is intended to cover everything that the child needs to grow up healthy.