My Co-Parent Refuses to Take My Child to School! 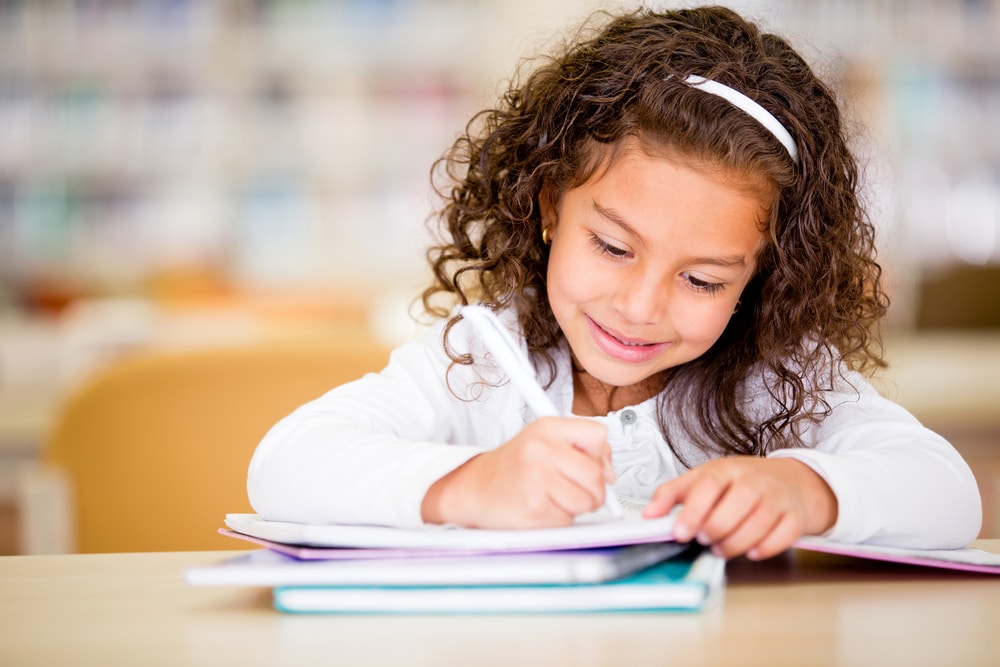 02 Oct My Co-Parent Refuses to Take My Child to School!

It’s a parenting nightmare: you’ve just gone through a divorce, and had a long and drawn-out custody battle, and now your co-parent isn’t living up to their commitments and responsibilities.  Sometimes your co-parent might be putting in a genuine effort and is close to doing all of the things they should.  But other times, a co-parent may not seem interested in following a court’s orders and doesn’t appear to be following through on any of their duties.  When things get really bad, your co-parent may not even take your child to school on time, jeopardizing your child’s education while failing in their role as a co-parent.  When things get this bad, what should you do?

If your co-parent isn’t taking your son or daughter to school, that’s a serious offense that can have a negative effect on your child, and it shouldn’t be ignored.  If your co-parent is failing in their responsibilities that drastically, there are a few things that you can do.

A parenting plan is a formal agreement between co-parents, ratified by the courts, about how the duties and responsibilities of parenting are divided after a divorce.  When you separated from your former spouse for good, and the fight over custody was finally settled, you had a parenting plan put into place by the judge who presided over your separation.  If you do have a parenting plan, then it’s a good idea to consult it when it seems like your co-parent isn’t doing a very good job.

What Are Your Co-Parent’s Motivations?

When deciding what you want to do about this serious issue, it’s a good idea to ask yourself why your co-parent is failing in this regard.  What’s the motivation for your co-parent to not take your son or daughter to school?  Can it just be attributed to laziness or a lack of effort on their part?  Or does your co-parent not care about the best interest of your children?  Thinking about why this issue arises will help you pursue a more appropriate legal solution.  And sometimes, it will help you think about what exactly you need to do to help your children.  Of course, a co-parent’s motivation isn’t always as innocent as laziness.

Often, following a severe custody battle, the parent who didn’t see things turn out how they would have liked harbors so much anger and resentment towards their former spouse that they are willing to do anything to “settle a score.”  And an action as dangerous as not taking the kids to school could just be a provocation, and an attempt to draw you back into another legal battle.  If your co-parent is committing a minor offense against your parenting plan with impunity, it might be smart to not “take the bait” and get into another fight.  But when an issue as serious as this arises, can you really ignore it, regardless of what your co-parent’s motivations are?

Talk To Your Lawyer

If you answered the question above with a “no,” we can’t blame you.  When your children’s best interests are at stake in such a major way, it’s hard to ignore your co-parent’s offenses, even if they are only intended as a provocation.  Luckily, if you decided to take legal action, there are some easy options for you to talk to your lawyer about.

First, ask your attorney if this qualifies as a violation of the plan.  If your co-parent refuses to take your child to school for a long period of time, they probably aren’t fit to continue parenting duties in the court’s eyes, and your lawyer can help assure that this happens.  Even if you and your attorney decide that the issues don’t constitute negligence, documenting your co-parent’s actions with the court as early as possible is a good idea.  Talk to your lawyer about informing the judge who presided over your divorce of your co-parent’s transgressions, and they will be less likely to occur in the future.  Don’t just “let this one slide”  – your children’s future may be at stake, and speaking with your lawyer will help you protect it.