The Usefulness of Cohabitation Agreements for Florida Couples 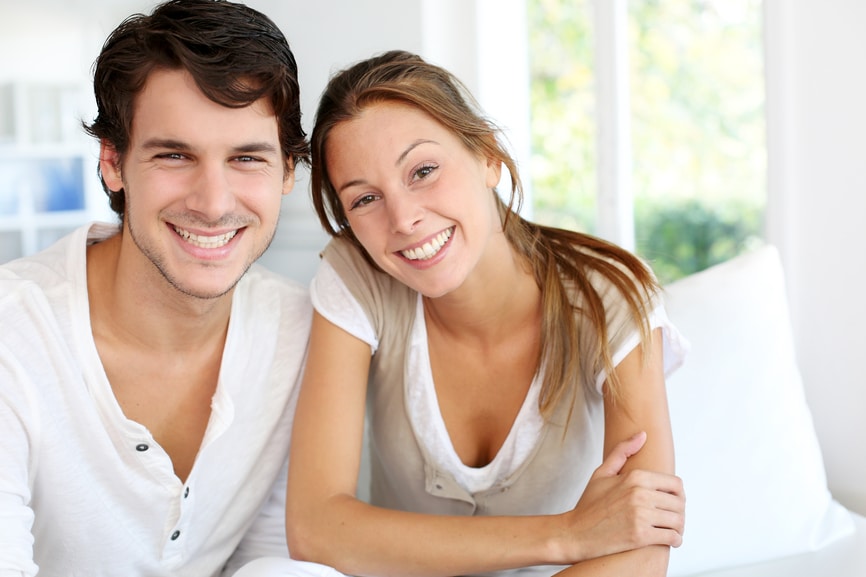 17 Jul The Usefulness of Cohabitation Agreements for Florida Couples

Over the past few decades, cohabitation has become avery popular alternative to marriage with Florida couples.

Cohabitation is a situation in which two people live together without becoming legally married, yet live together. There are many reasons for a couple to choose this situation over marriage.  One of the primary examples of such a situation, that has been frequently reported on over the past few years, involves same-sex couples who have been barred from legal marriage in their local jurisdiction.  These are people who would have  otherwise have gotten get married if they were given the legal choice – which they now have.

Others have simply become disenchanted with marriage, itself.  Vague statistics are often quoted, such as over half of all marriages in the United States end in divorce.  Religion often plays a significant role, with children often not subscribing to the views of their parents.  They may see marriage as a religious practice that is taxed up front with the cost of a marriage license.  Many people simply don’t want to get married for the simple reason that, if they do not get married, they cannot get divorced.

The fact of the matter is that becoming legally married conveys certain legal privileges upon the couple. It allows them to file jointly for taxes, apply for a mortgage together, etc.  Another benefit of being married, ironically is the benefit of a legal process of divorce, in which the couple’s assets (and debts) are equitably divided. However, through the use of a Cohabitation Agreement, a similar result can be reached.

Cohabitation agreements are legally binding agreements that are drawn out, agreed to, and reconigzed by courts that can be used to protect the assets of both parties in the case of a break-up.  While many couples claim early on in their relationship that they will not break up, many relationships do just that.  These agreements are not meant to spell doom and gloom upon relationships; they are not intended to imply when they break up.  They are designed to offer the same protections as legal marriage if they break up.

When two people live together, they each contribute to the running of a home.  Without the institution of marriage unmarried couples do not have the protection that the dissolution process provides. Cohabitation agreements are similar to prenuptial agreements or marital (antenuptial) agreements; the difference is with the cohabitation agreement, the couple is not married, and they do not plan on getting married in the near future.

Cohabitation agreements do more than act as wealth protection tools in the event of a relationship breakdown.  They assign rights and duties to each person.  Each case and couple are different, so while there are some standard inclusions in a cohabitation agreement, your particular situation will likely only apply to a specially chosen set of possible arrangements.  Parties often agree on the acquisition, disposition, management, and control over property.  The determination, modification, or elimination of alimony, or spousal support, house maintenance duties, use of guest residences, income and income property, and expense sharing are all considerations when two people choose to live together.  These agreements may or may not spell out child support agreements depending on your situation.

As long as there are disclosures included in the agreement, and everyone has signed and notarized it, then the contract becomes enforceable in a court of law.  Similar to prenuptial and marital agreements, the best way to modify the contract in an enforceable manner is to have both parties agree to a change in writing, often requiring an updated agreement to be drafted which nullifies the first one.

Cohabitation agreements are not meant to hinder relationships.  They are intended to serve as a protective measure and should be viewed as a realistic way to make sure the assets of each party are protected.  Sometimes relationships simply do not work out as planned.  Written agreements protect you and diminish the likelihood that you’ll leave a relationship unprotected. It may not be easy for two people in a relationship to discuss the prospect of breaking up, but the relief that this peace of mind offers tips the scale in favor of having an agreement in place.