Is there Common Law Marriage in Florida? 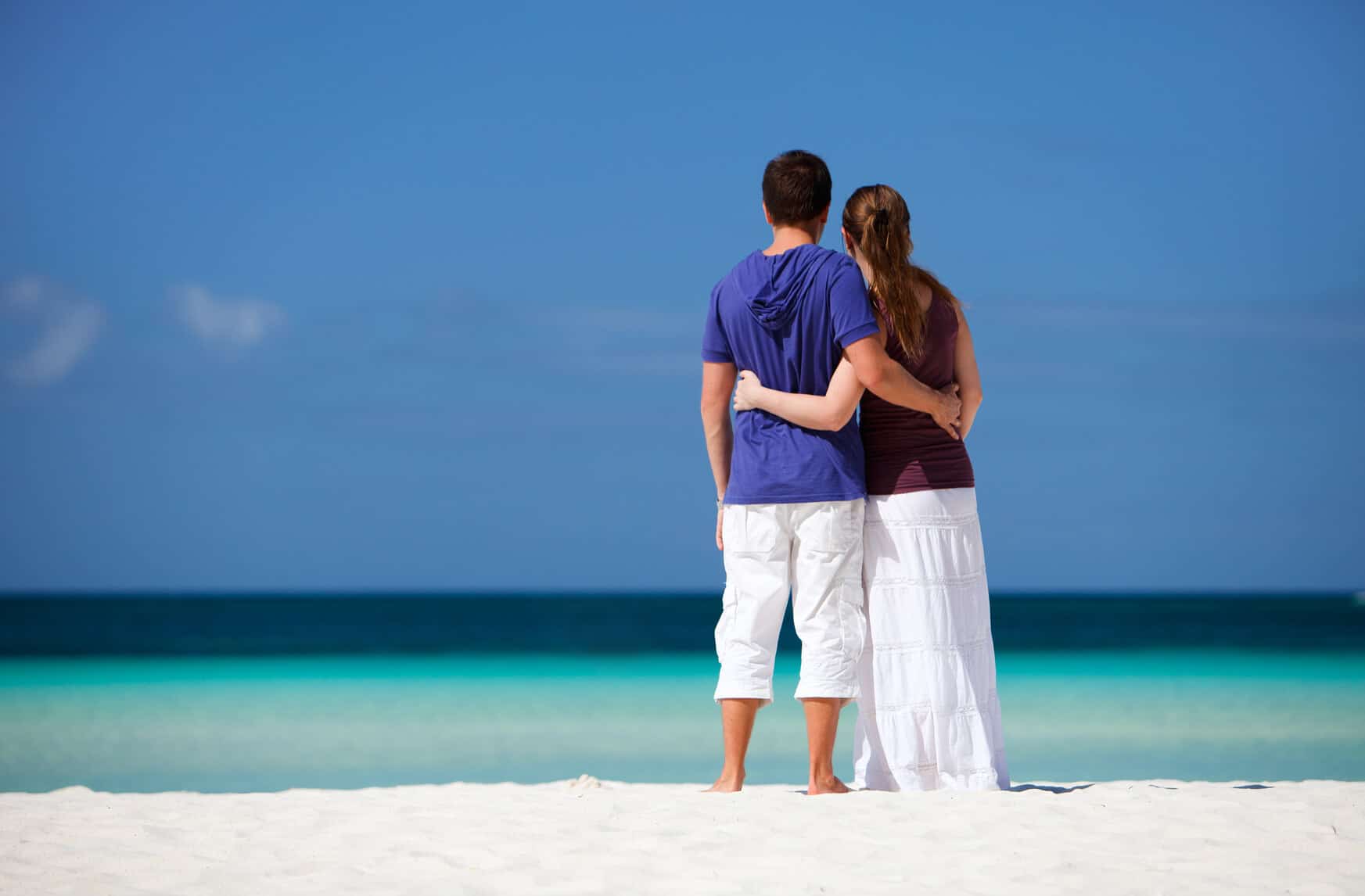 15 Apr Is there Common Law Marriage in Florida?

If you are living in the state of Florida and want to get married, there are several things that must be done. You must apply for your marriage license at your county’s clerk of courts office.  Both partners will need to bring a photo ID with them to obtain a marriage license. There is no required waiting period for a marriage license in Florida and couples do not have to take blood tests.

If you are living with a partner, are currently in a common-law marriage in another state, or are ready to get married in the state of Florida, you will need to follow those requirements and laws regarding your type of marriage in order for it to be legally binding and official.