How Debt is Handled in Florida Divorce Proceedings 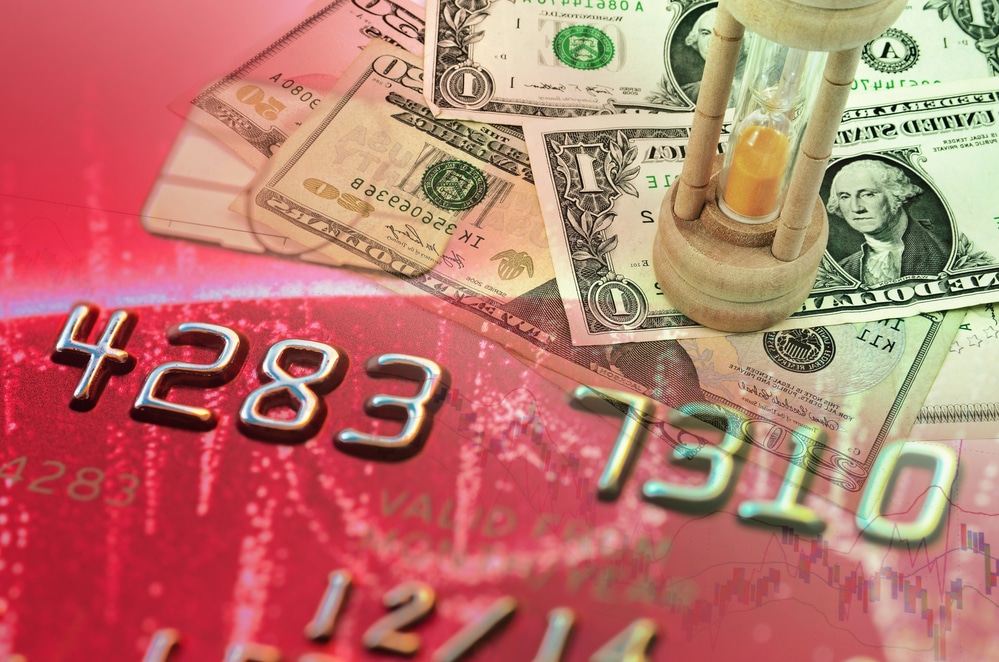 22 Dec How Debt is Handled in Florida Divorce Proceedings

One of the most complicated portions of the divorce process is the equitable division of marital assets. In divorce proceedings, property and other assets are divided up and parceled out to both parties. What most people don’t realize is that just about everything can be included when taking stock of the marriage assets – including debts. In Florida, debt divisions from divorce are governed by the same laws as those dividing other marital assets, and so either side can end up paying debts that they may have imagined their partner paying for, in the absence of an agreement to the contrary.

Florida is an “equitable division” state when it comes to divorce. Equitable division means that the property will be split by what the court deems to be fair, though not necessarily exactly what may be considered an equal split. While generally property and assets can be divided equally, there are a number of reasons why dividing assets equally could be deemed unfair. In fact, when making the decision for how to divide the marital assets, the judge will examine many criteria. The length of the marriage, the economic circumstances of both parties, and their educational opportunities will all be examined.

The courts may also look at other factors like the contributions that each spouse made towards the amassing of marital assets, both in terms of income and homemaking or parenting. If one spouse is found to be unprepared for single life while the other will be set, the assets would likely not be split equally to maintain fairness. Courts may also look to how difficult an asset would be to divide though generally, this has little bearing on the outcome of the actual division.

Debts are usually considered to be part of marital assets, even though they are more of a detriment. Debts are often thought of as an investment, and by and large, both parties of the marriage would have benefited from whatever caused the debts, including items such as education, vehicles, property, and so on. As such, the debts are usually divided equally between the spouses.

There are exceptions to this, just like with other assets if an equal split is not deemed to be fair then one spouse will be paying more than the other. For example, if one spouse spent a significant amount of money on frivolous items driving their credit card debt up higher and higher the spouse that did the spending could be on the hook to pay for more of that debt. Similarly, if one spouse bought a car that was not for the family, but for their personal use, that spouse could have to pay more on that debt.