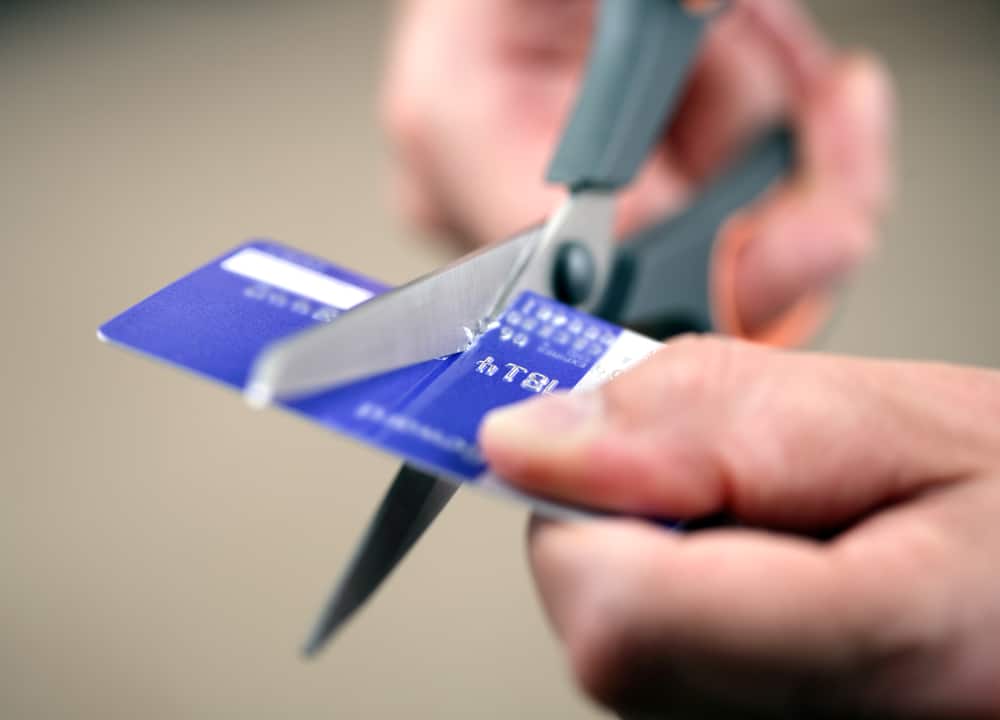 Throughout the course of a marriage, two people build a life together. If that marriage ever comes to an end, this one life separates into two. That’s where much of the stress of divorce comes from – everything that was once shared between two people in a household must be split into two separate households, and discussions over how to equitably divide things, and what should be divided, dominate the highest intensity and time-consuming divorce proceedings.

Usually, when people think about the separation of households following divorce, they think of assets only. Countless high-profile splits profiled in the media involve disputes over the house, how much money each former spouse will walk away with, and how to divide emotionally valuable belongings. But what most people don’t realize is that when a marriage ends, not only are marital assets distributed – marital debts must be accounted for and fairly divided as well.

There are two general views of how property should be categorized during and after marriage, and each U.S. state’s jurisprudence falls into one of these categories, either “common law” or “community property.”

Conversely, there are a few clear-cut situations where you are likely not liable for the credit card debt of your spouse following a marriage. In Florida, if your name isn’t on a credit card, you are unlikely to be held accountable for debt held under that account (with few exceptions), so long as the debt was not acquired during the marriage.

Of course, you don’t! The last thing you want after marriage is another bill and thing to stress about. Divorce courts will try to divide assets and debt fairly, but you shouldn’t leave it up to a tribunal alone to determine whether or not you will be paying your spouse’s debt in the future. To ensure that you aren’t paying for things you shouldn’t be, make sure to consult your lawyer as soon as possible if either you or your separated spouse has a substantial credit card debt that will need to be dealt with.