The 5 Most Accurate Representations of Divorce in the Movies 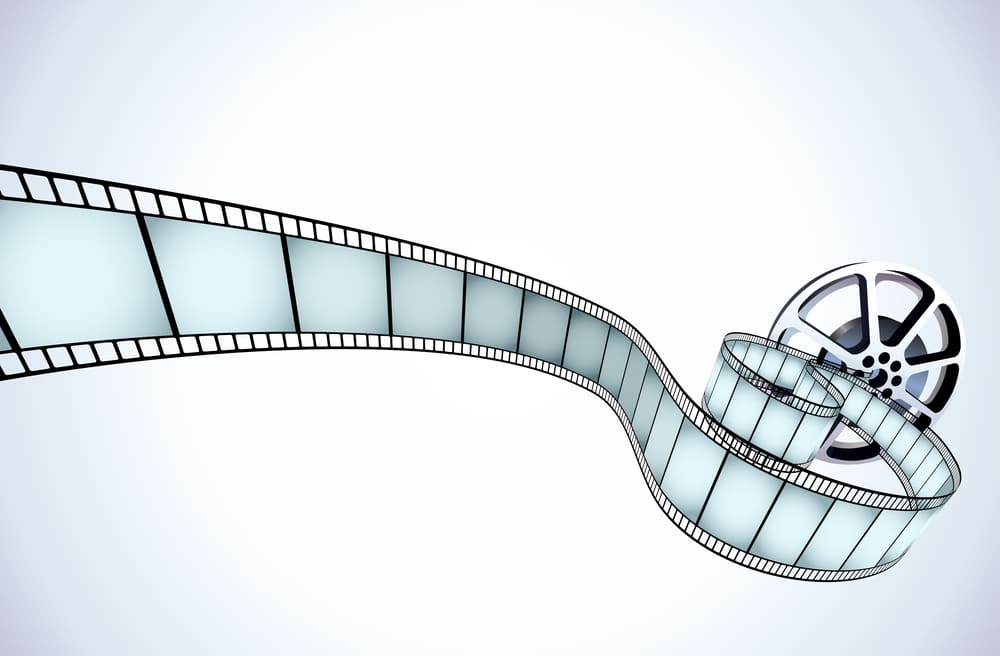 The drama, glitz, and glamour of Hollywood can turn movies about serious issues into almost laughably inaccurate representations of the real world.  But sometimes, the right director and the right cast can meet the right script and produce a film that accurately captures the hardest parts of being human.  Where divorce is concerned, an inherently dramatic and emotional subject has led itself to a lot of corny and unrealistic adaptations in the movies.  But there are some movies out there which have accurately captured the drama and nuanced complexity of divorce and have interesting lessons to share for those curious about exactly what the intricacies of divorce look like.  Here are our picks for 5 of the best representations of divorce in the movies.

1. “Hope Floats”
In this 1998 drama, Sandra Bullock plays Birdee, a homemaker whose marriage comes crashing down in the most upsetting of fashions.  Birdee gets invited to a talk show under false premises, where her husband ambushes her and admits to infidelity.  While few can identify with that aspect of the film’s plot, the emotional turmoil that Bullock’s character endures as she moves home and works to end her marriage is universal.  Birdee feels exposed, like everyone she knows is judging her for her ended marriage or feeling like it is their business.  While few will have their divorce provoking marital woes broadcast on television, many who go through a divorce can feel like that’s the case.

2. “Under the Tuscan Sun”
Another film with something of an unrealistic premise with realistic lessons to share, “Under the Tuscan Sun” features Diane Lane playing Frances Mayes, a Californian writer who flees to Tuscany for a get away after her marriage collapses.  While away from home, Frances undergoes the full gambit of emotions starting with reflection and sadness and ending with ultimate acceptance.  While in Tuscany, Frances finds she is enjoying herself so much that she wants to stay.  While not every divorcee can afford a Tuscan villa to run away to, everyone can identify with Frances’ need for a new environment following her divorce, and her compulsion to get away is very realistic.

3. “Bye Bye Love”
Many movies about divorce focus on the drama and emotions of women as marriage goes South, but of course divorce is just as hectic and emotional of an experience for men much of the time.  And this 1995 dramedy captures that dynamic well, focusing on three single dads all struggling to hold themselves together after marriage ends.  In this movie, each father finds their lives hectic and out of control, and each character has a hard time keeping balance as they struggle to remain responsible and loving parents.  Everyone who has been faced with the stark realities of single life and struggled to hold things together can identify with the chaos and craziness that each character in “Bye Bye Love” must face.

4. The Squid and the Whale
The perspective of children during divorce is often overly-dramatised in movies, but in this 2005 drama, the frustrating position that children can be thrust into is accurately portrayed.  Sixteen-year-old Walt and twelve-year-old Frank watch as their parents get more and more aggressive towards each other, fight over visitation schedules, and fail to treat each other humanely.  Both children struggle with the loss of control in their lives, and the older Walt finds it hard to remain impartial and treat his parents objectively as they fight and struggle with their own emotions.  This film poignantly captures the feeling of powerlessness that many children feel as divorce progresses.

5. “Kramer vs Kramer”
This brilliant 1979 drama is often cited as one of the most accurate representations of the emotional turmoils of divorce ever produced and has a few important lessons about divorce to share.  Ted Kramer, played by Dustin Hoffman, has to learn quickly how to be a full-time father to his child when his wife leaves him to find herself.  Then, when his wife ultimately returns, Hoffman must face her in court to determine custody of their child.  This film captures the turmoil and uncertainty of divorce brilliantly, as Hoffman’s character has a hard time planning for the future and dealing with the present during the chaos of separation.  Brilliant performances and writing make this movie a perennial favorite, and those who have struggled with a divorce can attest to how accurate the emotional roller coaster of divorce is portrayed.

Each of the movies above teaches some lesson about divorce, from accurate portrayals of emotional volatility to spot-on depictions of the confusion and chaos that divorce can provoke.  Be careful when watching movies about divorce: often Hollywood overly dramatizes the process or doesn’t do a good job of conveying exactly what divorce looks or feels like.  But if you are looking for good, accurate representations, they are out there.  Just start with the list above.