Divorce vs. Legal Separation:  What’s the Difference in Florida? 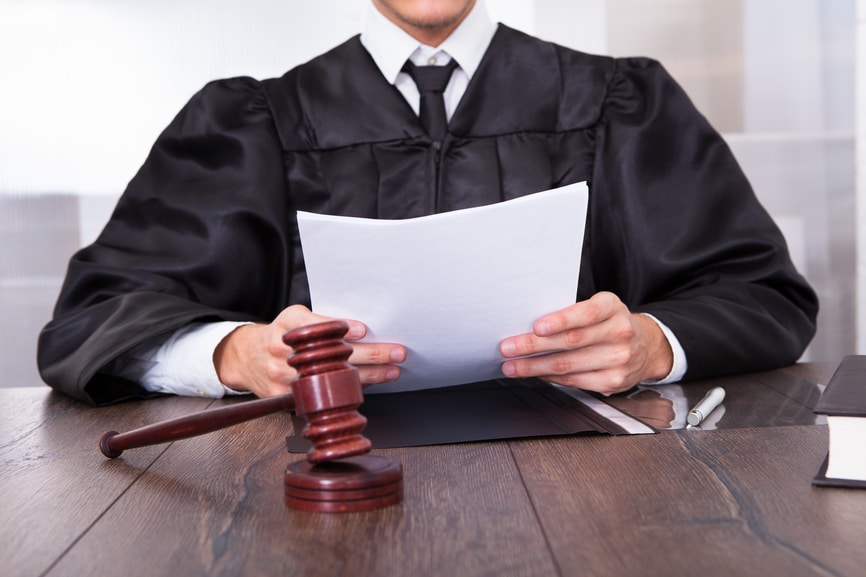 05 Jun Divorce vs. Legal Separation:  What’s the Difference in Florida?

When a married couple decides they no longer wish to be a unified team and continue to live together as man and wife in the state of Florida, they have a few alternatives. The couple can decide to simply live separate and independent lives, or they can go through the formal process of marriage dissolution, commonly known as divorce. In order to make the best decision for the people involved, each person involved needs to have some basic information about each option.

Florida is a “No-Fault State”

Divorce in the state of Florida can be granted on a “no-fault” basis, meaning the couple can simply tell the court that the marriage is “irretrievably broken” or that one of the partners has been mentally incapacitated for at least three years before the petition has been filed.

Parties wishing to end their marriage must formally file the request with the Florida court system. At least one of the parties needs to have lived in the state for at least 180 days before the petition was filed.

Once one of the parties files for divorce, the other party has 20 days in which to answer the petition if there are objections to it. If this step is not taken, the paperwork will go through, and a court date will be set.

Florida allows for a simplified dissolution of marriage process under certain circumstances. A divorcing couple who meets the following conditions can ask for this option:

Often a couple who no longer wish to live together but do not want to get divorced can decide to live apart and run separate and independent households.

What constitutes a legal separation in Florida?

The state of Florida does not officially recognize legal separation. However, there are factors that the courts will take into account to define a separation. These include:

Why would a couple separate rather than divorce?

Divorce is always a difficult situation that can affect many people. The decision to sever a relationship is too emotionally challenging to make hastily, so often couples opt for a separation to make the transition easier and less painful. Others choose separation in order to keep the door open in case one of the parties has a change of mind. There are also various cultures and religious groups that still disallow divorce. People who follow those ideologies might also opt for a separation rather than a divorce in an effort to remain faithful to their beliefs.

Even though Florida does not recognize legal separation, if a couple decides to separate, they are entitled to certain legal rights. The custodial parent has the right to receive child support payments, and alimony can be awarded in some situations.

The state of Florida allows for a limited divorce, which is similar to legal separation. A limited divorce can be requested when there are grounds of cruelty, desertion, or voluntary separation. In cases such as these, any children tend to remain at the family home with the custodial parent. The judge assigned to the case will rule on matters including visitation rights and child support payments.

When a couple separates they must enter a post-nuptial agreement. This agreement spells out the terms and conditions of the separation. It includes issues such as distribution of assets, debts, alimony, and any other matters pertinent to the separation.

Whether a couple decides to live separately or completely dissolve the marriage, having the proper knowledge is the key to making the best decision.