Accused of Domestic Violence? What A Lawyer Can Do For You 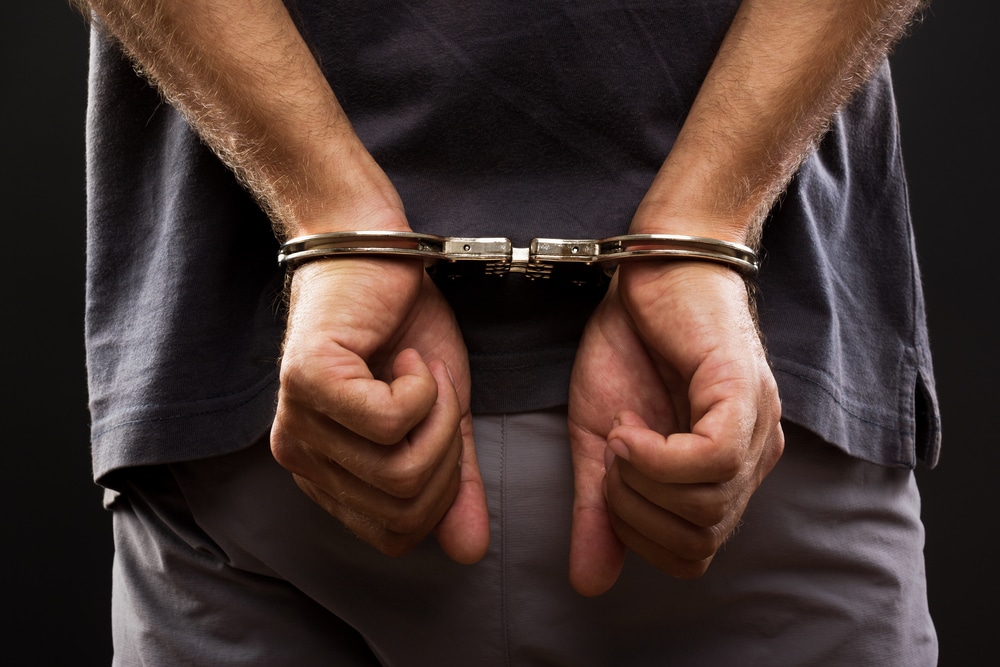 29 Sep Accused of Domestic Violence? What A Lawyer Can Do For You

Every year, thousands of people become victims of Domestic Violence. It is estimated that the vast majority, about 85% of these victims, are women. From physical and emotional abuse to homicide, domestic violence is something that, unfortunately, affects many people in this country. As a result, there are many outlets and choices that victims have when they decide to seek legal action against their abusers, from restraining orders to incarceration.

What are you to do if you have been accused of domestic violence? It is, of course, important that they obtain legal counsel. This is particularly true in instances where charges have been falsely laid upon the accused. While this is not true in the majority of cases, it is important to note that it does happen.

Before we look into the legal options for anyone accused of domestic violence, it’s important that we understand what constitutes it. As defined by the United States Department of Justice, Domestic Violence is described as “a pattern of abusive behavior in any relationship that is used by one partner to gain or maintain power and control over another intimate partner. Domestic violence can be physical, sexual, emotional, economic, or psychological actions or threats of actions that influence another person.” This definition covers a broad range of possible infractions that could be labeled Domestic Violence. Because of this variety, it’s important to specify what exactly the abuse consisted of, in order to address the severity of the charges.

Part of the reason it’s important to gain legal counsel in domestic violence cases is the stigma that comes with being involved. Because the majority of victims are women, most men that are part of a domestic violence case are automatically labeled as the abuser, even if it was not the case. This bias can affect everyone, from the police to the prosecutor to the jurors. If accused, it’s critical that you consult with a lawyer so you can ensure that your legal rights are not infringed as a result of this bias.

Should a domestic violence case be brought against you, the first thing you should do is call a lawyer. In many instances, simply trying to talk it out with the accuser only leads to a worse situation, and it could very well be detrimental to your case. A lawyer can help navigate the legal actions required, as well as discuss with the prosecution about the charges being brought against you. It would be impossible to try and take care of this on your own. A lawyer will know exactly what is necessary to ensure a fair trial for you, and, if necessary, mitigate the damage.

Should the case go to trial, there are several ways a domestic violence attorney can help the case in your favor. In many situations, the prosecution has a laundry list of parameters that they have to prove existed for the charges to stick. In order to meet these guidelines, the prosecution will look to other, related, factors such as the identity of the victim, and if they fall within a certain particular class, which can include age and gender, physical evidence that the abuse took place, etc.

In some cases, the abuse did occur, but at the hands of a different person who was not identified as the abuser. In these cases, without sufficient physical evidence, a defense attorney can likely overturn the case in your favor. It’s important that you go over these parameters with your lawyer before any case goes to trial, as they differ from state to state.

Should you be wrongly accused of domestic violence, this can have significant adverse effects on your life for years to come. Not including the time incarcerated, the social and economic impact of a domestic violence charge can still haunt you for life. For this reason, particularly if the case was dropped or “nolle prosse“, it is important that a domestic violence lawyer petition to seal (or expunge) the charges. This will help ensure that any negative connotations of being convicted of charges will be reduced, or possibly eliminated. When it comes to finding employment or seeking out a significant other, sealing your charges can help you move forward successfully.

No matter the circumstances, should you be involved in a domestic violence case, it’s imperative that all parties seek legal counsel.