This is the Definition of Equitable Distribution of Property in Florida 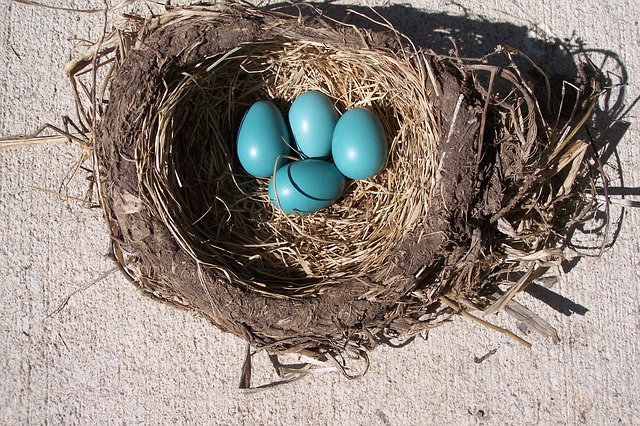 Dividing assets can often be a point of conflict in any divorce. After being married for a number of years, it can be difficult to determine how marital property should be divided. The lines of ownership are often blurred. Because of this, equitable distribution is commonly considered the most fair way to divide property between spouses. Let’s take a look at how equitable distribution works and why it might be a viable option for your case.

Equitable distribution is the manner in which marital property and marital debts are divided by the courts. While the word “equitable” may seem to suggest “equal”, this is not a fifty-fifty split. Instead, Florida courts will divide assets in a way they deem is “fair.” Under Florida Statute 61.075, this equitable distribution will depend on a number of factors:

For instance,  in a case where a shared home is the only major asset, a court judge might order the couple to sell it and divide the proceeds, the process of which is referred to as a “partition” of the property. Another consideration is that if children are involved, the judge might award the home to one spouse so that the children can continue living in the marital home.

Is Equitable Distribution the Best Option?

Equitable distribution laws are only applicable in court. This gives spouses a chance to work together beforehand to negotiate how they will divide assets. By coming to an agreement on how to divide property, couples can avoid unsatisfactory results in court. If an agreement cannot be made on certain property or debts, a judge will determine how to distribute it.

Dividing assets fairly is often a complex part of divorce. Consulting with a divorce attorney can help you decide on a fair way to handle your marital assets so that your divorce can proceed as smoothly as possible. If you have any questions regarding Equitable Distribution or are simply in need of a Miami Divorce Attorney, then don’t hesitate to reach out.