Child Custody: The Stats, Facts, and Data to Get You Started 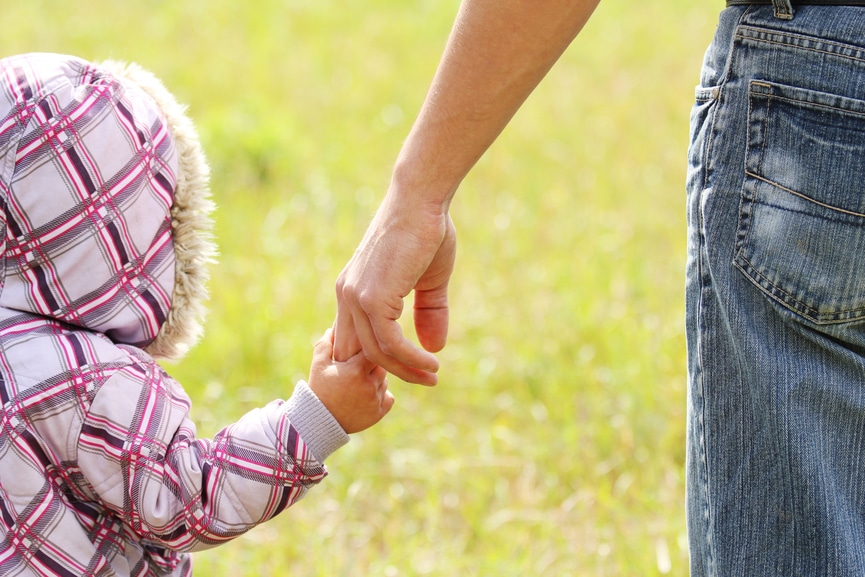 02 Jun Child Custody: The Stats, Facts, and Data to Get You Started

When divorce happens, it can be an emotionally difficult and trying time for not only the spouses, but the children of the marriage. Unless the separation goes smoothly, child custody battles can become stressful. If you are about to enter or are currently involved in a divorce, you should begin educating yourself on the stats, facts and data surrounding child custody cases. With the help of your attorney, you can prepare yourself to fight for the custody arrangement that you know will provide the ideal living situation for your children. You owe both yourself and your children the best effort in obtaining the custody that will provide a financially and emotionally stable post-divorce life.

There are two main types of child custody you can pursue: sole custody and joint custody. Knowing which is best for both you and your children will allow your family to stay stable both emotionally and financially post-divorce. Additionally, your Child Custody Attorney will be able to provide valuable insight into which scenario might be the best situation for you, while providing a perspective separated from the emotional investment of direct family members.

Legally speaking, there are two primary types of sole custody: sole physical custody and sole legal custody. Sole physical custody means that children live with you, but that your former spouse may hold limited visitation rights. On the other hand, legal custody gives you authority over the major decisions in your children’s lives, which can allow you to block the other parent from visiting altogether. What type of sole custody you will end up receiving comes down to many complex factors. Your Child Custody Attorney should be able to help guide you through the complex ins and outs of the family court system.

Joint custody is much more common than sole custody. Many former spouses will both desire to have some legal custody over the children, especially when the marriage did not end due to abusive or neglectful conduct.

When drafting a joint custody arrangement, parents will often decide to share the rights and responsibilities regarding major decisions in a child’s life. Similar to sole custody, joint custody can be both legal and physical. If the two spouses have a difficult time coming to a mutual arrangement regarding the custody guidelines, they will sit down with Child Custody Attorneys to draft their separately proposed visitation and living schedules. Ultimately, courts will decide the final arrangement in the case of a dispute; always keeping the child’s best interest in mind.

Although it can be stressful for children to move frequently between different living spaces, the ability to keep a relationship with both parents is valuable. When both parents live within a reasonable distance of each other, joint custody becomes a much simpler process. However, if they live hours away from one another, the logistics of delivering the children to one another should be considered when drafting the proposed custody schedule.

One less common, but useful child custody arrangement scenario is “bird’s nest custody.” With this scenario, parents take turns moving in and out of a home where the children remain at all times. While this may be a much less conventional route than many other arrangements, but it can provide a great sense of consistency and stability for the children while they grow up. If you and your spouse seek to enter a “bird’s nest custody” arrangement, you will each need a separate temporary living space to reside in during periods where you are not permitted in the household.

Most Couples End Up Agreeing on a Parenting Plan

Statistically speaking, most child custody arrangements are made largely outside of the court system, where the two separating spouses agree on a mutually beneficial schedule. In roughly 51% of custody cases in 2012, both parents agreed that the mother would become the custodial parent. Additionally, in roughly 29% of custody cases, a decision was agreed upon without and outside involvement from a third party.

Sometimes We Will End Up in Mediation

When a mutual arrangement is not reached, some separating couples may seek legal assistance either in or outside of the court system. For example, in roughly 11% of custody cases where the mom was named the primary custodial parent, the decision was made during a mediation session. Some cases needed a custody evaluation to take place in order to decide what parent would serve the child’s best interest as the custodial parent. Roughly 5% of separating couples needed this action to be taken.

Most Cases Settle before Trial

Thankfully, these statistics prove that you will likely be able to avoid the time-consuming, costly, and emotionally draining process of custody trials. Overall, 91% of child custody decisions made after a divorce were decided without any support from the family court system in 2012. This means that when you look at statistical probability, both you and your spouse’s ability to come to an agreement regarding child custody is likely.

What is strange, however, is that fathers often agree to allow the mother to be the custodial guardian while limiting their own custodial power over their children. Although some people claim this is due to a prejudice against fathers in divorce trials, the statistics show that the courts very rarely make decisions regarding child custody in the long run. Simply put, statistics show that fathers are more likely to sacrifice some of their custodial rights post-divorce than mothers are.

In fact, when fathers sought custody, nearly all of them received some form of custody. In one five-year study, 29% of fathers received primary custody of their children while 65% were able to gain joint custody. Well researched studies consistently show that no major gender bias happens in the court system toward either men or women involved in child custody cases.

Schedule a Consultation with an Experienced Family Law Attorney

With this information, you should have a good idea of what you are in store for custody-wise post-divorce. Your attorney will help you come to conclusions regarding what child custody arrangements will work best for you. Never focus too distinctly on the needs of your former spouse, as you should instead focus on both your needs and your children’s needs. Your former spouse will have their own attorney to consult them about what arrangements will serve them best. Ultimately, finding a mutual agreement that works for you, your spouse and your children should be easily achieved with the right legal help.