What is Florida’s “Baker Act”? 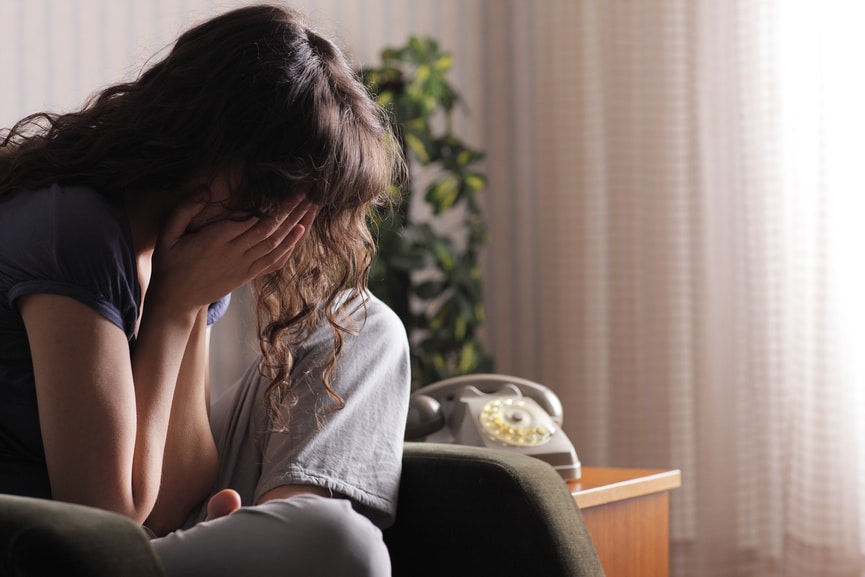 In Florida, there is a law that is known as the Florida Mental Health Act of 1971, but it is commonly referred to as the “Baker Act.” The law was named after Maxine Baker, a Florida state representative representing part of the city of Miami, who sponsored the act when it was just a bill and had an active interest in mental health issues.

The “Baker Act” explicitly allows for the involuntary institutionalization and examination of an individual for mental health reasons. Now, this act does not simply allow anyone to have any other person institutionalized. Instead, the ability to institutionalize a person without their volunteering to do so is restricted to certain qualified individuals including mental health professionals and physicians, but judges and other officials can also do so in certain situations. Before anyone can institutionalize another person against their will, though, the individual must be able to prove that the person that they are trying to institutionalize possibly has a mental illness as laid out in the language within the Baker Act and/or if the person poses a harm to themselves, to others, or if they neglect their own care.

Though the official name of the act states that it is of 1971, the language of the act has been updated and revised more than once since that time. If an individual is institutionalized as a result of the “Baker Act,” there are many possible next steps for that individual including treatment in or out of a facility or even release back into the community entirely. Sometimes the term “Baker Act” can even be used as a verb to describe someone being forcibly institutionalized.

The situations when this is allowed or when this would be advised can be very difficult to determine, and no online article can adequately explain the nuances of the “Baker Act” in full. If you have a loved one that needs mental health assistance but they refuse, or if you are a medical professional questioning whether or not you are within your bounds to utilize the “Baker Act”, or if this situation applies to you for any other reason, consider speaking to an attorney that might be able to help you better understand the “Baker Act.