How Do You Garnish Wages for Child Support? 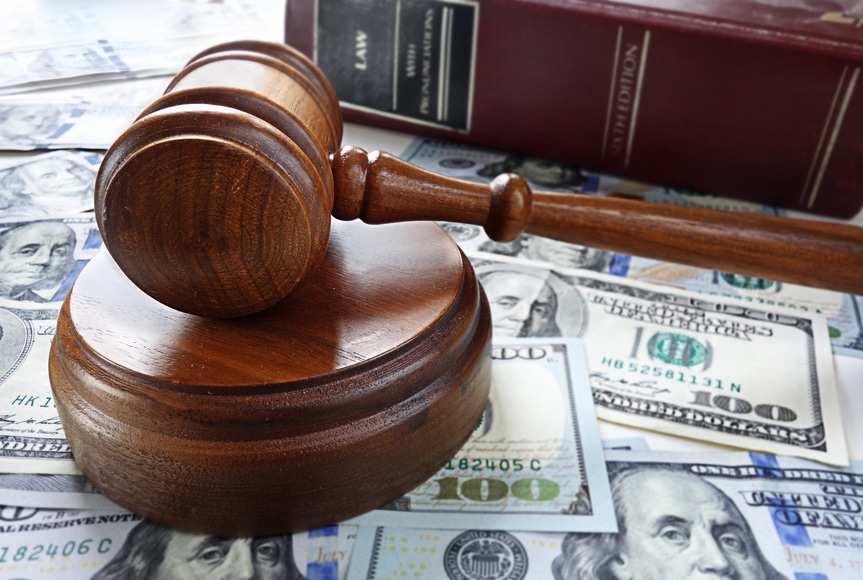 30 Jun How Do You Garnish Wages for Child Support?

In child support cases, we find the majority of families being split up, with the children going with one parent. The other parent is ordered to support the raising of the child through child support payments. The idea came about in the 1980s when there was an alarmingly high percentage of single mothers who struggled to make ends meet. They appealed for government assistance. In turn, the courts thought the fathers should be responsible for this, not the taxpayers. Before this, child support cases hardly existed in the court system. This brought on an entirely new brand of cases in the courtrooms.

There are steps you can take, and wage garnishment is one of those steps. Wage garnishment is the process, through which, money that is owed to you (on behalf of your child) is automatically withheld from the wages of the opposing parent each payday. By this method, the opposing parent is not given the option or freedom of paying you; they do not see the money at all. It is deducted from their paychecks before they get paid.

After you receive the court order awarding you with child support payments, your next step is to obtain a document from the court authorizing you to collect unpaid child support. In most states, this is called a Writ of Execution. The document permits you to direct the sheriff to seize the wages of the other parent. In reality, the sheriff is not usually involved. A third party, the state authorized child support agency takes this writ and drafts a letter to the employer of the opposing parent.

The employer then deducts the wages of their employee and sends the money to the correct child support disbursement unit, who then issues you a check. The purpose of the disbursement unit is to quell any claims of unpaid monies, frequency of payments, and any other questions relating to whether payments have been made or how much has been paid. Once the employer receives the letter of garnishment, they notify their employee of the court order.

The courts have placed limits on the amounts that can be garnished from paychecks. This amount often leaves the other parent crippled, but there are things they can do to object. In child support cases, there is an overwhelming amount of people unhappy when judgments are placed against them, so even they have limited people to the kinds of objections they are willing to hear.

The opposing parent may object to the Writ of Execution if the amount is incorrect, will not leave them with enough money to live on, or if they had custody of the child during the time arrears have accrued. Some states (not all) will revisit a case of the custodial parent hid the child then came out claiming they are owed child support.

The courts will garnish anywhere from 50% to 65% of a paycheck, depending on the circumstances of the situation. For unpaid child support, up to 50% of the paycheck may be garnished, and if you are not currently supporting another child, this amount goes up to 60% in most states, and 65% in others. Even if they have more than one obligation already being garnished, the state may not take more than these amounts.

If the opposing parent does not receive paychecks to satisfy the debt, other methods are taken into consideration, such as property seizure. This includes vehicles, boats, motorcycles, airplanes, houses, corporate stock, livestock, and any other income that falls under accounts receivable, such as tax refunds and rental property income.

If you are not being paid the child support money you are owed, the biggest thing you need to do is speak up. The courts will not deny you payments, and a system is in place to garnish wages.  If you are unsure about whom to talk to, find a family law lawyer. Family law lawyers are well versed in child support payments and have the experience to ensure you get what you deserve.