“Grounds for Divorce”: The Evolution of No-Fault Divorce 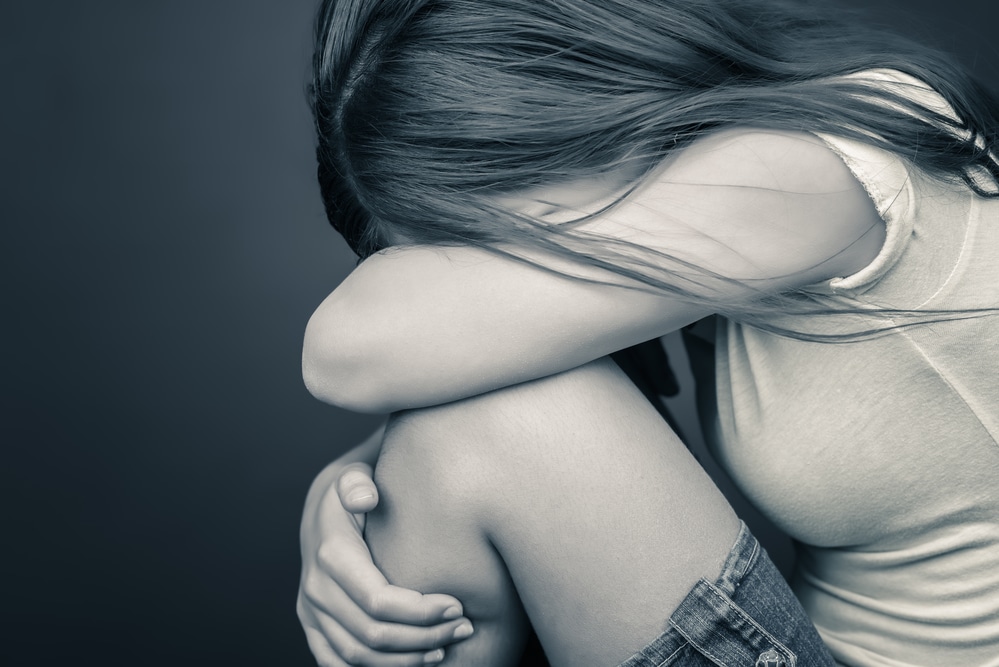 27 Oct “Grounds for Divorce”: The Evolution of No-Fault Divorce

In the hundreds of years of American history leading up to 1969, the term “grounds for divorce” was widely used. The term, of course, refers to the reason that one spouse is divorcing the other. This is due to the fact that in order to obtain a divorce, one spouse had to prove that the other had some sort of fault or flaw that could not allow them to continue the marriage. In other words, the spouse requesting the divorce could only do so on certain “grounds” – which were, in most cases, restricted to reasons such as adultery, abandonment, prison confinement, failure to consummate the marriage, or abuse (emotional or physical). If the filing spouse could not prove that one of these grounds was present, the divorce would not be granted by the courts. Strikingly, reasons such as a simple lack of marital connection, romance, or desire to be with the other person were not accepted as proper reasons for a divorce.

This changed when, in 1969, California became the first state to enact a “no-fault divorce” law, setting the precedent for the other 49 states to follow. No-fault divorce is a divorce in which the spouse requesting termination of the marriage does not need to prove any “grounds” for divorce, or that the other spouse is somehow at fault; this makes it possible to divorce for reasons other than adultery, abuse, or any of the other grounds provided by courts in previous years. This was a significant step in the transformation of divorce law because it meant that two people could decide that they simply did not want to be married any longer, citing irreconcilable differences as their “reason” for divorce.

Today, all 50 states have no-fault divorce laws that allow couples to divorce without having to prove “grounds” for that divorce. However, certain states – including New Jersey, Ohio, and Utah – require a “waiting period” before a no-fault divorce can take place, requiring couples to live apart for anywhere from three months to two years. 17 U.S. states have no-fault divorce as the only option for divorce; the other 33 states – including Mississippi and New York – still offer fault divorce as an option, along with no-fault divorce. In many cases, proving fault in a divorce – if it is possible – can allow the spouse requesting the divorce to receive greater rights, such as alimony, child support, custody, and visitation. Ultimately, though, no-fault divorce is by far the more popular option, because of the ease and relative speed of the divorce proceedings, as well as the fact that many divorces really are motivated only by the lack of a desire to be married, and not “grounds” such as adultery or abuse.

There are many exceptions and modifications to the law that vary from state to state. For example, although the 17 “true” no-fault states only accept no-fault divorces, some of them – including California and Florida – accept exceptional circumstances, such as insanity or mental incompetence, as reasons for divorce as well. Even in these cases, though, there has to be proof of the spouse’s mental state and inability to participate in the divorce. Different states also have different terminology for no-fault divorce, ranging from “irreconcilable differences” to the inability to live together to the “irretrievable breakdown of the marriage”. Ultimately, though, these all have the same meaning: the spouse filing for the divorce does not need to prove any of the traditional “grounds” for the divorce, and only needs to say that the marriage is not working for one or both people any longer.

Along with residency requirements, it is also important to consider jurisdiction requirements when filing for a no-fault divorce. A divorce finalized within one state is valid across all state borders, whether one or both spouses change their states of residence; however, the decisions made on child custody and visitation, child support, and alimony may not be valid if they are made in a state other than that in which the other spouse or the child resides. It is important to talk to an attorney to clarify the effectiveness of a decision made in your state to any other states; similarly, if you receive divorce papers from another state, consult with your attorney to see what jurisdictional issues may arise.