What are the Major Causes of Delay in Divorce Proceedings? 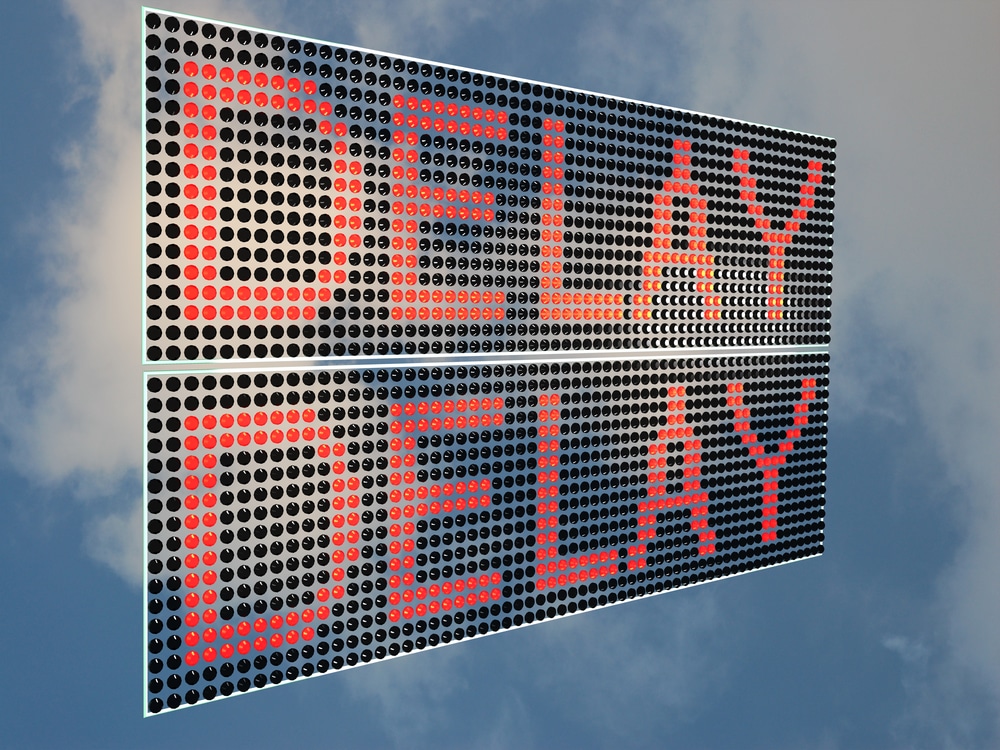 06 Aug What are the Major Causes of Delay in Divorce Proceedings?

In most cases, everyone involved in a divorce wants to see the ordeal end as quickly as possible. Here are four major causes of delay in the dissolution process.

There is a reason divorce court is notoriously messy. Drafting a divorce agreement can sometimes become a complicated and (somewhat) tedious process.  Even with a level head, it would take most couples a lot of time and discussion to decide how to split up mutual belongings. But in a divorce, emotions can run high, logic and reason are put on hold, and the process of agreeing on terms becomes incredibly arduous.  When both parties can’t agree on terms, major divorce delays occur.

Whether due to denial, depression, or just ill will, when one party refuses to sign a divorce agreement, the process can come to a screeching halt.  This can occur even when both parties agree to everything in the marital settlement agreement. It can be emotionally difficult to actually put ink to paper and make everything final. When one party flat out refuses to sign on the dotted line, delays are inevitable.

3. One Party Hopes to Reconcile

Often, divorces are seen as mutually beneficial for the two parties, with both parties agreeing that there is no way for a marriage to move forward.  But in other situations, divorce can seem like a great idea to one party and a giant mistake to the other.  Sometimes a party to the divorce can feel like the divorce process is “just another big fight” that needs to be “worked through” to resolution.  When one party adopts this view and believes that the marriage can be salvaged and that both parties can reconcile their differences, the divorce delays drag the process on.

There are situations in which one party intentionally drags on a divorce as a leverage tactic or are simply slow to respond to your attorney’s discovery requests.