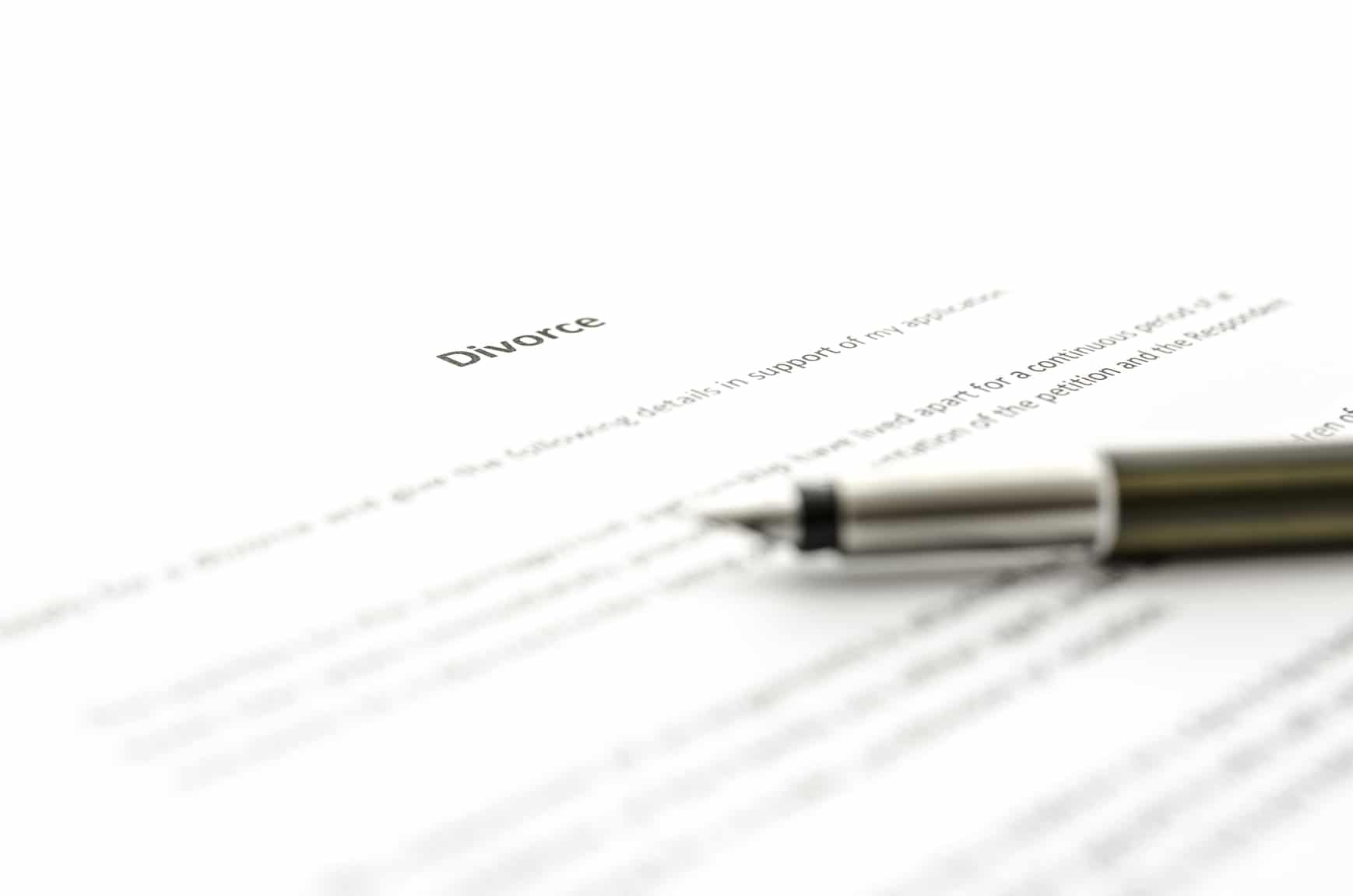 02 Oct What is a Marital Settlement Agreement?

One of the first questions that I like to ask when speaking with a caller regarding filing for a divorce in Florida is whether or not they have discussed a Marital Settlement Agreement with their spouse. Marital settlement agreements are basically just written contracts made between a couple that plans to divorce, in which both parties enter into a carefully drafted, legally binding, written agreement which sets forth their marital, property, and support rights, and, if the parties have minor children, will also address matters concerning their custody, visitation, and support. These agreements are very important documents that, if done improperly, can have dire consequences and if done properly, can save the divorcing couple both time and money.

What is a Marital Settlement Agreement?

A marital settlement agreement is a contract between divorcing spouses agreeing to set terms of their divorce. They are also commonly referred to as MSAs, Florida Divorce Settlement Agreements, or Florida Property Settlement Agreements.  The contract may define the child custody and child support arrangements, alimony or spousal support agreements, as well as the division of property, assets, and debt. A marital settlement agreement does not have to contain specific information related to child support, if it does not, the state will handle this arrangement.

The court is required to review and approve the agreement. If the court determines it to be fair to all parties involved, the agreement can be signed into an order of the court and as a final judgment of the divorce.

Benefits of a Marital Settlement Agreement

Most marital settlement agreements are established outside of the court. As such, both parties are typically more agreeable to the arrangements as they decided upon them prior to the court reviewing them. Usually, this eliminates the need for the court’s intervention in laying out the agreement. Both spouses are more likely to adhere to the stipulations of the agreement because they both provided input and agreed to the requirements, rather than being forced into the agreement by the court.

The marital settlement agreement is a legal document and represents a binding contract. Both parties are required by law to follow its terms.

What If We Disagree?

Neither spouse should sign an agreement that they are not comfortable with. Negotiations should continue until both parties are reasonably satisfied with the outcomes. Keep in mind, however, that dragging out negotiations for the purpose of punishing your ex-partner, will not work out in your favor. Either party can bail from the negotiations at any time, taking their chances in court. If you want to settle, you will need to be willing to negotiate and compromise.

Seeking legal counsel about the settlement can help you decide what exactly you do not like about the agreement and what you’re hoping to get out of it. Your counsel can help you come up with a counter-proposal or negotiate a better proposal on your behalf.

A marital settlement agreement does not work in all situations. Sometimes, both spouses simply cannot agree to any of the terms. In this situation, the case is taken to court and a judge makes a decision concerning the issues at hand. This type of situation can get pretty pricey and is unfavorable as the entire situation lies in the hands of the judge. Far better outcomes can be reached outside of court if both spouses can reach some common ground.

Why a Family Law Attorney Should Prepare and Review the Agreement

Signing a document that you do not understand is setting yourself up for a bad situation. You should not sign unless you fully understand the implications of the agreement. Moreover, you should not sign unless you are completely agreeable to the terms and plan to abide by them. Once the agreement is signed, it represents a legal document that you have stated you will follow. Again, it is recommended that you have your own legal counsel review the document. This person is NOT the same attorney that your ex-spouse is using. Your attorney will protect your rights, his/her attorney will protect his/her rights. Not having someone in your corner can cost you a lot, in the long run.

Don’t Develop Your Own Settlement Agreement

It does not make sense to write your own agreement. Spend the money upfront to have a solid agreement put in place. Failing to do this can result in missed important legal provisions that will come back to haunt you later on. If you do not pay now, you’ll likely end up paying more later.

Why Can’t We Both Use One Attorney

There are a couple of reasons why both spouses cannot use the same attorney. Firstly, one attorney cannot represent both spouses. Secondly, if one spouse decides to proceed without legal representation, he or she could come back later on claiming that the agreement was unfair and that he/she didn’t understand what they were signing. One attorney can draft the marital settlement agreement. However, each spouse’s individual attorney should review the agreement to ensure that it meets the best interests of their client.

What if the Agreement Doesn’t Work?

If both spouses decide together to change the terms of the agreement, the world isn’t going to stop and there won’t be a warrant out for their arrest. Agreements can be changed. It’s important to keep in mind, however, that if it’s not in writing, it’s not going to be recognized by the court. Even if you have a new, verbal arrangement, your ex-spouse can take you back to court on grounds that you’re not following the original agreement. If you both decide on a change in the agreement, it’s best to have this change made official by modifying the original agreement in writing.

What can be Changed?

Changes can be made to the marital settlement agreement if both parties agree to the change. If one spouse wants to change something, and the other one does not, the document cannot be changed without a court order. Financial matters like property, debt, and alimony are especially difficult to change without the agreement of both spouses.

Issues related to child support, visitation, and custody are far easier to change if a change in circumstances can be demonstrated.  The new arrangement will need to prove that it represents the best interests of the child.

A marital settlement agreement represents a legal contract between both spouses agreeing to specific terms of the divorce including the division of property, debt, child custody, child support, and spousal support. Ideally, this agreement is drafted by a family law attorney and then reviewed by the attorneys of both spouses. Negotiations may take place to ensure that both spouses are granted what they seek from the divorce, often compromises must be made to move forward with the settlement.

A marital settlement agreement ensures that the terms of the divorce are in the control of both spouses, not the court. The spouses determine what the terms are, agree on them, and then await the approval of the court to deem the agreement’s fairness. If spouses are unable to establish a marital settlement agreement, the case is then brought to court where a judge makes the decisions for them.

It’s very important that both spouses in a divorce retain their own, individual attorneys. This ensures that they have individual, legal protection, and counsel that is looking out for their best interests. Once the agreement is signed, it is modifiable if both parties agree to the set changes. Financial modifications are very difficult to make, however, child custody modifications can be done rather easily.

The most important element to recognize about a marital settlement agreement is that all parties should understand and agree to the terms prior to signing. Each spouse’s attorney can explain all elements of the legal agreement and can answer any questions.

If you are in need of more information about Marital Settlement Agreements or the divorce process (in general), call us at +1.786.309.8588.