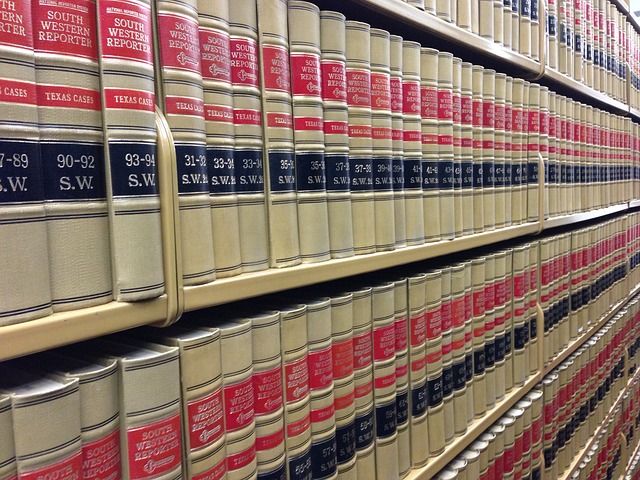 It shouldn’t be a big surprise to anyone that sometimes relationships end poorly. This is particularly true when it comes to divorce proceedings as there is frequently a lot at stake and emotions tend to run high. Those issues, combined with a couple’s perceived inability to restrain their emotions can, and sometimes do result in restraining orders issued against one of the spouses by the Florida courts. One situation that Florida domestic violence attorneys face is one in which each spouse is accusing the other of a form of domestic violence. Then, when one of the spouses are served with the Temporary Order of Protection (restraining order) or with the Order to Appear for the Hearing on the Denied Temporary Injunction, the other spouse wants to obtain what is known in many states as a “Mutual Order of Protection”, whereby both parties are prevented from certain future behavior.

So, under Florida law, can you petition the court for a “Mutual Order of Protection” if the other party is in the process of obtaining an Order of Protection against you? This is a bit of a tricky question – the answer is “technically no”.  Under Florida Statute §741.30(i), the court is prohibited from issuing mutual orders of protection. However, just because you can’t simultaneously respond to their petition with a request for a mutual order does not preclude you from petitioning the court to issue a separate and distinct injunction for protection against domestic violence against the other party. So, the way to comply with Florida law, but still obtain a restraining order against the other spouse is to submit an entirely distinct petition for a restraining order. While it seems like a silly run-around that you must start a brand new process, it helps ensure that each party’s petition for the restraining order can stand on its own merit.

If you have any questions regarding domestic violence issues that you are currently facing, give us a call at +1.786.309.8588 for a Free Consultation.