Courts Aren’t Granting Alimony as Frequently as in the Past 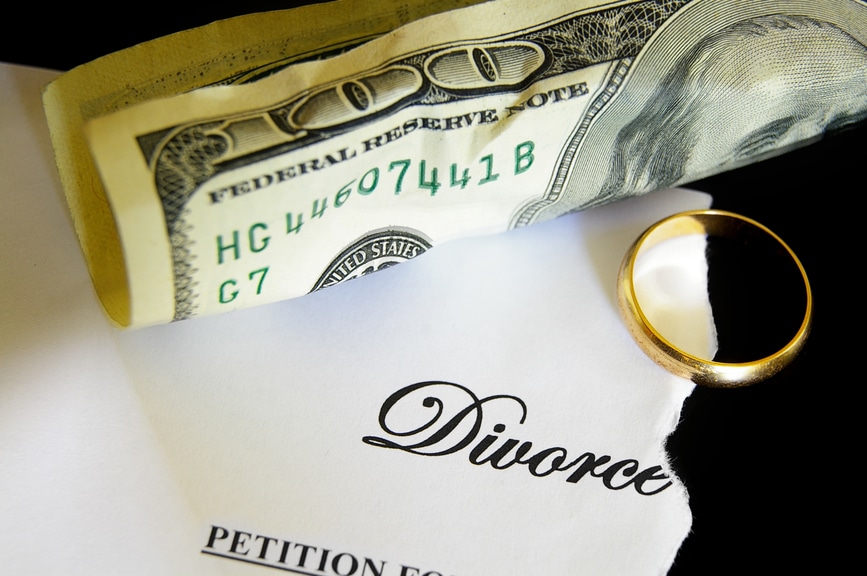 Is alimony a thing of the past? The United States has seen a gender shift in the workforce. People who, in the past, might have been awarded alimony are not being awarded spousal support anymore. Are you getting divorced after not working for 20 years? Do your kids need you at home? Do you need to educate yourself first to update your working skills? Has your primary role in the family been to enable the success of your spouse’s career?

According to the 2010 census, of the 400,000 people earning alimony, 97% were women. However, alimony requests are simply not being approved as much as they had in the past – mainly due to the equality in the workplace that women have achieved in the last century.

According to the Labor Department statistics, 75% of women work. More women are being admitted to colleges than men, and more women are being considered for positions than men. It appears women are achieving what they always strived for – a paradigm shift where they are treated as equals in the workforce. They win when it comes to professional degrees, careers, and the number of college students.

People often mention a pay gap between men and women in the workforce. It is often carelessly cited, and there is more than one reason for it. The first reason men might earn more is that men do not leave the workforce to care for children. A young man will often make more over his lifetime than a young woman of the same age with the same capabilities, because the woman often leaves the workforce, after a certain number of years, when they have a family of their own.

Another reason has to do with the choices of many women. While labor-intensive fields, like coal mining (yes, the job still exists, it just has better technology) are not chosen by women, some of the lower-paying fields are, like education and social work. For instance, it is not sexist for a woman in education to be paid less than a male lawyer. In that case, the man will earn more.

Today, almost half of all households are supported by women. Gone are the days when getting divorced presented an unfair hardship upon women. They are no longer left destitute with anywhere to turn.

Judges are now telling women that “childcare does not absolve you from sustaining yourself.” For many women who feel entitled, this throws their world upside-down. They are given a harsh reality check when they are told to go back to work. It is not uncommon for a divorced spouse to be stocking shelves or earning their way as a cashier while her husband makes six figures per year.