Child Custody and Out of State Travel for Florida Co-Parents 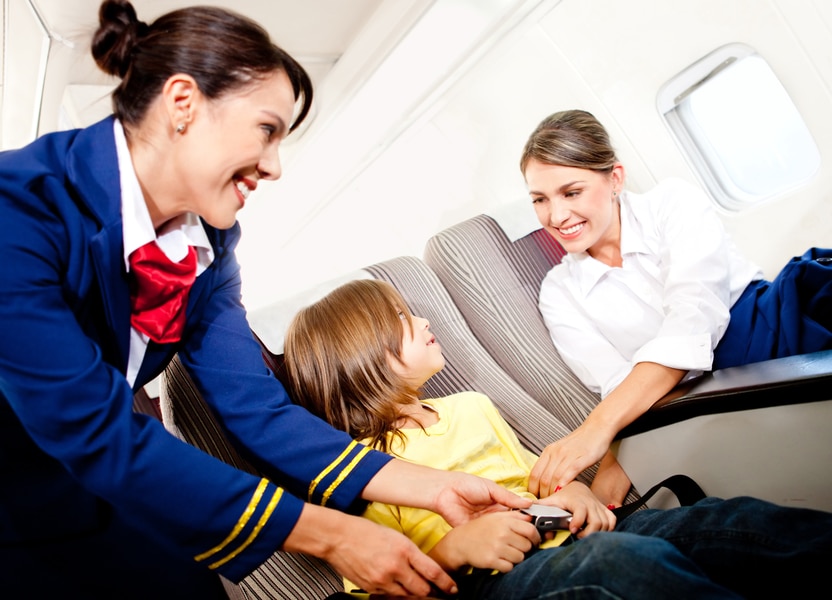 Many things, like vacations and out-of-state travel, can become a bit more complicated for co-parented families. Where you may have used to be able to just pick up the kids and head out of town, after a divorce, it may become a bit more complicated. Florida state law does not explicitly state that either parent is required to notify the other parent prior to taking the child out of state. Rather, the law references the child custody agreement to dictate whether or not a parent needs permission to leave the state with the child.

Out of State Traveling After Divorce

In most states, in joint parenting situations, there is not a specific law forbidding one parent from taking a child out of state, especially if the travel takes place during the visitation time of that parent. However, just because the law does not explicitly lay this out, doesn’t mean that the child custody agreement does not. After a divorce has been finalized, a child custody agreement should dictate the arrangement for out-of-state travel.

Out of State Travel During Divorce

Many states restrict out-of-state travel with children during a divorce without the written consent of the other parent or the court. There are a couple of reasons for this. The court seeks to ensure that the children are safe. Additionally, it’s important that both parents are on the same playing field throughout the divorce proceedings. Parents have been known to move a child out of state in an effort to gain leverage over the other spouse in the divorce. Restricting out-of-state travel during the divorce proceedings helps to eliminate this issue.

Moving out of State

One concern of parents is that out-of-state travel can lead to relocation out of state. This may be a legitimate concern. Out-of-state relocation represents another element that should be identified in the child custody agreement. However, if it is not identified, some states have laws restricting a parent’s ability to relocate out of state with their child without the consent of the other parent. Some states require that the noncustodial parent be formally notified of the intention to move. If the noncustodial refutes the move, he/she can file an objection with the court. The court then takes into consideration a multitude of factors. The child’s relationship with the custodial parent, the impact of the move, and the purpose of the move will be of primary interest to the court. Ultimately, the court will seek to identify if the move is in the best interest of the child.

Even if the law does not require consent from the other parent, it is good practice to keep him/her informed. Both parents should always know where their child is, who he/she is with, and how that person can be reached. This can prevent any confusion as to the child’s safety or whereabouts.

Don’t discount communicating with your ex-spouse. Keeping the lines of communication about the children, travel, and more can ease the stress of the situation. With any specific legal questions concerning the child custody agreement or ability to travel, seek the advice of a family law attorney.