Father Refuses to Pay Child Support, What Can the Judge Do? 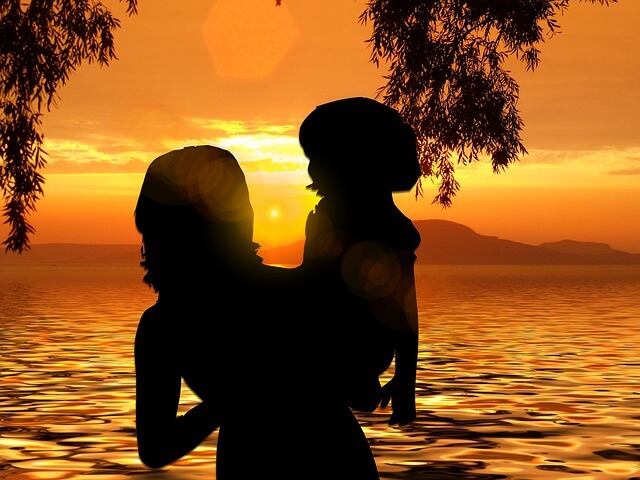 03 Apr Father Refuses to Pay Child Support, What Can the Judge Do?

When a couple separates or divorces yet share children, it is common for one parent to be granted the majority of the time-sharing (physical custody) responsibilities  of the children and the other ordered to support them financially. Child support was created to help children and families and while most parents are happy to help financially support their children, there are those who refuse to pay child support, even after they have been ordered to pay it by a judge.

Why Do Parents Refuse To Pay Child Support?

Some parents refuse to pay child support because they cannot afford it, feel they were ordered to pay too much or simply do not feel obligated to support their children financially. Although some parents are able to avoid paying child support for a while, eventually they will have to pay what they have been ordered as well as any payments they missed and late fees.  In some cases, one parent must hire an attorney and take the other parent back to family court to prove that he or she has not been paying the ordered amount of child support. A judge can then enforce the order and set penalties for noncompliance.

What Can The Judge Do to Enforce Father’s Duty to Pay Child Support?

The judge can do several things to punish a parent who has been ordered to pay child support but is refusing to do so. Common actions include:

A judge will use whatever means possible to ensure that the responsible parent is paying the ordered amount of child support or being punished for his or her refusal. While these penalties can all be given by a judge, They can be imposed only if all: prior order of support was entered, that the contemnor failed to pay part or all of the support ordered, that the contemnor has the present ability to pay support and that the contemnor has willfully failed to comply with the prior court order. (Bowen v. Bowen, 471 So. 2d 1274, 1279 (Florida 1985) ; see Florida Family Law Rules of Procedure 12.615(c)(2)(A), (d)(1))

Getting Help
If the other parent of your children has been ordered to pay child support and is refusing or has fallen behind on payments, there is help available. Contact a qualified attorney in your area and arrange to have your case heard in court. A judge will do whatever it takes to make sure a child support order is enforced and that your children get the financial help they deserve.