When to Call the Police During Divorce Drama 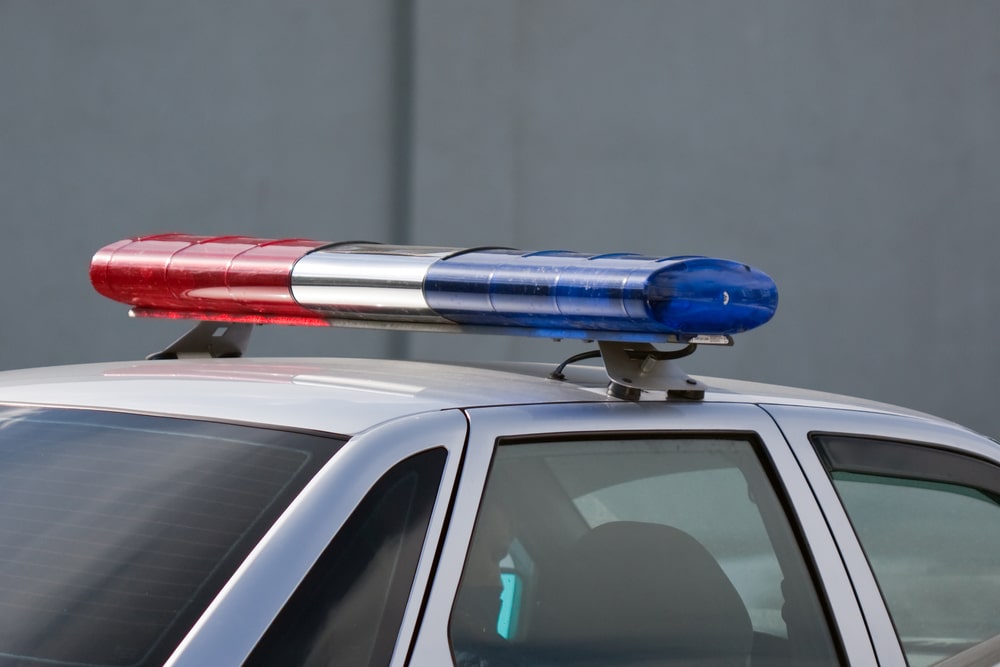 10 Nov When to Call the Police During Divorce Drama

There’s no doubt about it – divorce can be a complicated process to go through. Even if both spouses agree that it is necessary and manage to agree on the terms of the divorce itself, there is still the emotional damage that comes with separating from a partner who has been close to you albeit for months or decades.

However, this kind of best-case-scenario divorce rarely occurs as numerous complications can arise, with disagreements ranging from the payment of alimony to child visitation and custody rights. It is often next to impossible to resolve these issues without the help of an attorney.

The emotional turmoil that both spouses are going through can lead to harsh words being exchanged and voices being raised. The baggage from the marriage can arise in a divorce, from the event or action that broke up the marriage itself to any small disagreement that occurred throughout its course. Thus, it’s not uncommon for both spouses to resent each other during a divorce and for these feelings to be made known to those that surround them.

Anger, although it certainly makes a divorce more unpleasant, isn’t a crime. However, in some cases, anger can escalate into actions that may endanger you, your child or children, or your other family and loved ones. It is crucial to know when to call the police during divorce proceedings in order to prevent your spouse from committing any actions that can cause permanent damage. Many people, fearing their spouse’s wrath, choose only to meet with them in the presence of a lawyer. However, at times you may be caught off guard. Although it is important not to panic and call the police unnecessarily, do not hesitate to do so if you are faced with any of the following situations:

1. Your spouse physically attacks or attempts to attack you or your loved ones

Of course, physical violence is the most eminently dangerous response you may receive from an angered spouse during divorce proceedings. If he or she physically attacks you, with or without a weapon, first do your best to fight them off and get away; then, call the police immediately. Do not try to reason or talk them out of it; usually, this will only result in you losing your chance to alert the authorities. Assault/Battery is a serious problem and will be treated as such by the police and courts. You will be in far less danger of being attacked again if your attacker is faced with legal action.

The same situation applies if your spouse tries to hurt you indirectly by attacking your child, family, friends, or other loved ones. The best way to protect them is to ensure that the attacker is brought before a judge. Although it may be difficult to do so, particularly if your spouse is habitually violent and you fear being attacked again as retribution. However, it is crucial that you do not keep this to yourself –  you are only leaving yourself potentially exposed to more violence in the future. Accusations of assault brought up in court later are far less effective if there isn’t a police report filed immediately after the incident. The same rule applies if your spouse attempts to sexually assault you. Spousal rape is treated with equal harshness as any other kind of rape, and just because you are still married does not give them the right to approach you without your consent.

If your spouse threatens to injure, rape or kill you or anyone you know, this threat must be taken seriously. Alert the police immediately and let them know all of the circumstances under which the threat was made. You may be tempted to dismiss it because you think that the person threatening you is not dangerous, but in some cases the threat is carried out as promised. It is not worth risking your life or the life of someone you love. Let the police know even if the threat is subtle or indirect – any suspicion you may have is helpful.

3. Your spouse attempts to abduct your child

In some cases, especially those where a husband or wife fears that he or she will lose custody of the child, one may kidnap your kids and hold them against the other spouse’s will. If this occurs (or you suspect that it has), call the police and let them know that you believe your spouse has taken your child. If this violates court-ordered custody rulings, the child abduction is a serious crime.

4. Your spouse threatens to commit suicide

Threatening to end his or her own life should be taken seriously in all cases. You can never know if the person is serious about carrying out the threat. It is better to call the police and let them know what you found out, so they can help your spouse receive proper treatment.