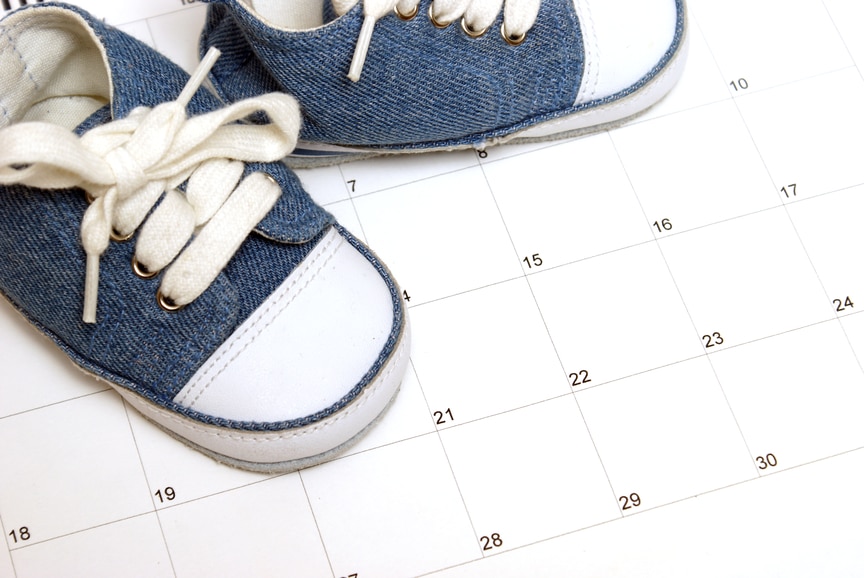 When two people with a child divorce, the sad truth is that the child often becomes stuck in the middle. While your family law attorney can do their best to create a parenting plan that will serve as outlines to help guide the parents towards doing the right thing, the plan will never be able to address all of the more practical challenges that co-parents face in the raising of the child. Here are a few issues that we often hear about.

Inconsistent Rules Between the Two Homes

When a child switches between two parents, he/she may have two sets of rules to follow—one for each parent. It may be heart-wrenching to drop off your child off at the other parent’s house and watch as all the rules you have in place – and all the stability you try to provide for him/her go out the window. It is pretty difficult to prevent this, even with a good “parenting plan” in place. Your child has two parents and (provided that both parents are fit parents), he/she will also (most likely) have two homes. When a child is not granted a form of uniform stability in both homes, the child can quickly get out of control.

Using the Co-Parent as a Threatened Punishment

Your Child is Not a Pawn

He or she did not ask to be involved in the situation. Instead, when your child interacts positively with both of you, stability begins to set in. You may never have a romantic relationship with your former spouse ever again, and for most, this is not a problem. However, that does not mean you cannot be civil towards each other. You each have the responsibility to raise the child. Between both parents, the child becomes the legacy. He or she is half yours.  Your child loves both you and his other parent. He or she would experience extreme loss if either one of you were to disappear. It can be difficult to do what is best for the child.