Prenuptial Agreements – The Good, The Bad, and the Ugly 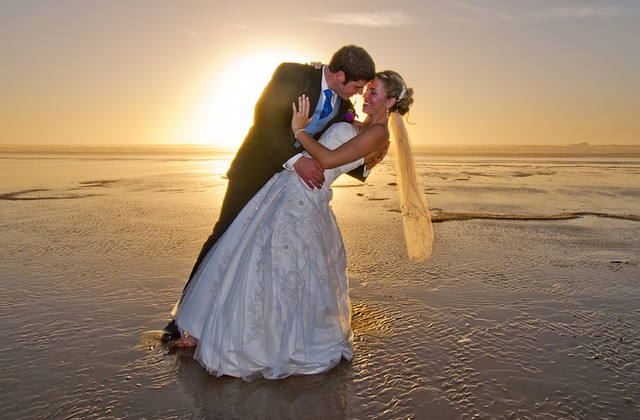 18 Feb Prenuptial Agreements – The Good, The Bad, and the Ugly

That old saying about lawyers and health insurance, that you only want it when you need it, is equally true when talking about prenuptial agreements. Prenuptial agreements, or “prenups” for short, are a particular type of contract that govern a married couple’s separation, should such an event occur. And now that you are considering a potential divorce, you are probably curious about exactly what your prenup means. What’s the good, the bad, and the ugly where your prenup is concerned?

When your prenuptial agreement was first written and signed, you probably spent some time hammering out the details of how your assets should be divided in the case of separation. And with a potential divorce in your future, those details are going to make things a lot easier on everyone involved. Particularly where you and your spouse’s cold hard cash is concerned, a judge presiding over divorce court will usually stick to a prenup’s terms fairly closely. Since the division of liquid capital is probably what you defined most concretely when your prenup was drafted, you shouldn’t have too many surprises in store now as that contract comes into effect. Dollars are usually split in a predefined ratio or percentage, so you and your spouse’s total cash on hand won’t change the relative distribution of your communal funds. Additionally, a prenup is probably a lot easier to decipher and interpret than existing state law that governs separation when a prenuptial agreement isn’t present. Signing a prenup yesterday means less spent on lawyer fees tomorrow; with the potential for a divorce on the horizon, that prenup means you won’t have to spend as much time interpreting old laws or state policies.

By saving you time, money, and stress, your prenuptial agreement’s “good” lies in the fact that your separation will go more quickly and easily.

While your prenuptial agreement may cover a lot, there are areas that where it won’t have any bearing on your separation. For example, issues related to child custody, visitation, and parenting responsibilities will not be included in a prenup. And some of the things that you originally intended for your prenup to cover won’t go into effect, either. As your entire prenup will be scrutinized by the judge presiding over your divorce court as well as the legal team of both partners, expect some provisions to fall through. Especially, pay attention to your prenups stipulations regarding alimony: many judges will not allow a spouse to sign over alimony entirely. A judge may rule that your prenuptial agreement is “unconscionable,” legalese for “unfair,” if it leaves one partner in poverty and the other in relative wealth. Ultimately, it will be the decision of the court to uphold some or all of the guidelines present in your prenup.

Which is where things get dirty. No matter what you thought of your prenuptial agreement when you and your partner originally signed the contract, the fact that a judge will be interpreting the document as tensions fly and attitudes change during separation means proceedings can get ugly. There are a few reasons why a judge may dismiss a prenup. First, one or both separating partners may question the conditions under which the prenup was originally signed. Both partners must sign a prenup of their own accord, without being pressured in a manner that may be deemed as having vitiated consent, and both partners must have also read and understood the document in full. If divorce proceedings get tense and a lawyer from either partner’s team tries to argue against the validity of a prenup, common arguments often center around the conditions present when the prenup was signed Additionally, a judge may declare a prenup invalid if it was written based on false or incomplete information. By proving that part of either partner’s assets was not disclosed before a prenup was signed, a lawyer can show a judge that the contract was not drawn up with all the pertinent information known to both parties. And as a result, a judge may throw out part or all of the agreement.

Ultimately, if divorce proceedings start to get ugly, it is important that they were drafted properly, as lawyers from both sides may attempt to challenge the document.

The bottom line is that prenups make divorce proceedings easier. The problem is that that they don’t cover all issues that need to be addressed in divorce (such as child support), and if proceedings turn sour, their very validity will be called into question. While prenuptial agreements can be useful tools during a potential divorce, if not done properly, the situation can turn ugly.