Same-Sex Marriage Laws in Florida: On the Horizon 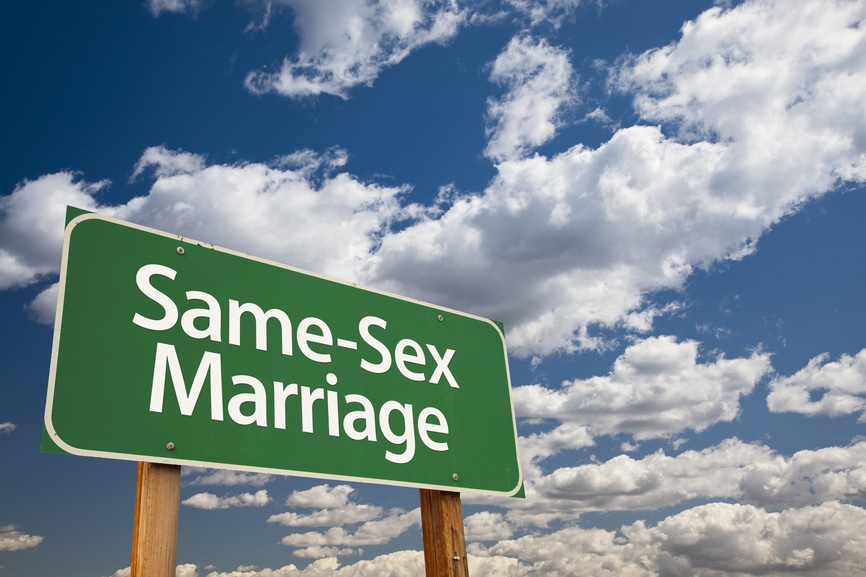 10 Jun Same-Sex Marriage Laws in Florida: On the Horizon

On January 6, 2015, same-sex marriage became legal in the State of Florida. Florida decreed that a ban on same-sex marriage was unconstitutional. This new freedom and recognition will bring about new problems. Equality has been fought for since 1977 when the ban on same-sex marriage was written into law. 20 years later, the “Defense of Marriage Act” defined legal marriage as the “the legal union of only one man and one woman.” Before it was overturned, 64% of the U.S. population enjoyed same-sex marriage rights. Adding Florida to the roster brings this number to 70% with an additional 20 million people. Since 2004, public opinion in favor of same-sex marriage has more than doubled—from 27% to 56% according to Quinnipiac University.

Domestic partners—some who have waited over ten years to get married—are now getting married in Florida. These marriages will now be legally recognized, and now subject to, Florida divorce laws. Before Florida recognized same-sex marriages, domestic partnerships were recognized on a county-by-county basis. Florida has 67 counties, and these partnerships were recognized in nine of them—Monroe (being the first in 1998) was followed by Broward County, Palm Beach County, Miami-Dade County, Orange County, Pinellas County, Volusia County, Leon County, and Sarasota County.