Separation vs. Divorce: Which Is Right for You? 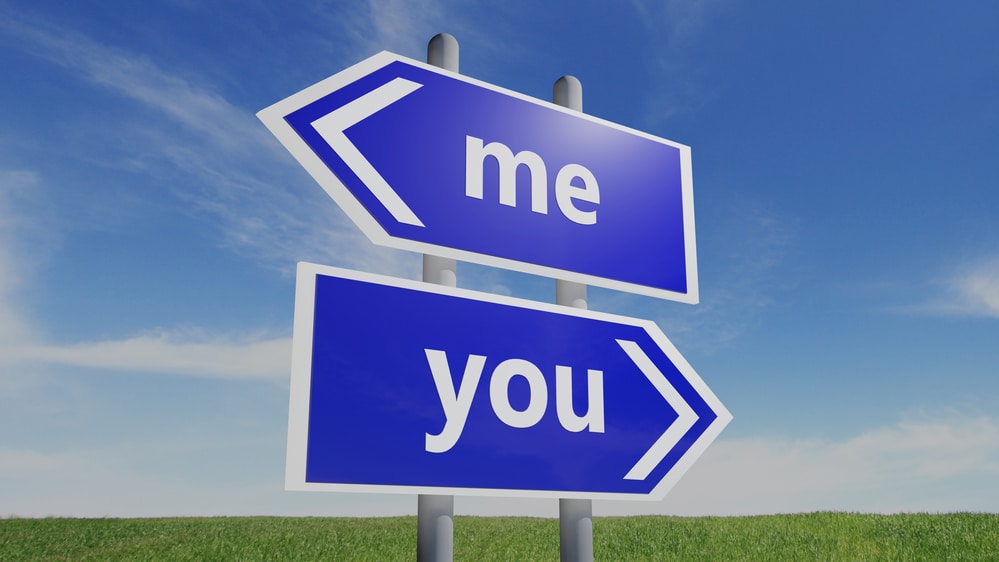 13 Jun Separation vs. Divorce: Which Is Right for You?

The end of a relationship is never an easy thing to deal with. Depending on the duration and circumstances of the partnership, this can be devastating, both emotionally and financially. Most married couples, when nearing the end of their relationship, choose to file for divorce, as opposed to separation.

What happens if you want to separate from your partner, but don’t wish to go through the hassle of a divorce? What happens if you leave and then wish to reunite sometime later? Below we’ll outline the key differences between divorce and separation and the circumstances under which they would be of benefit to both parties.

If the time has come for you and your spouse to part ways, you may decide to separate. There is a difference, however, between a legal separation and a non-binding separation.

The latter is when both parties agree to take a break from each other, and will presumably come back together to discuss options moving forward once that break has ended. This scene exists in many movies and television shows that depict a couple going through a rough patch.One spouse goes to visit his or her parents/siblings for an undetermined amount of time. In this type of separation, the agreement is between the parties affected and not overseen by a court of law or a judge. In a non-binding separation, both spouses are still married, and they have verbally agreed to discuss plans at a later date.

It is imperative that you determine what your state’s laws are governing this situation, as this could severely limit your options. If you can go this route, however, there are certain aspects of the relationship that will be overseen by the courts. This includes financial responsibility, child care, and division of assets. If, after the separation, you decide to get divorced, then the parameters listed in the separation agreement will be taken into account, and could easily be used for a divorce settlement, without any significant changes. The particular matters addressed in a separation case are determined by both parties, so it varies between cases.

If you and your spouse have issues that cannot be solved, and neither of you wants to remain married, then divorce is your only option. This is the total dissolution of marriage, including any and all legal rights obtained therein. Division of property, assets, and children are decided in a divorce proceeding, and they are legally binding. In cases of abandonment, divorce is granted to a single party; however, typically both spouses must agree to the divorce for it to be finalized.

So what is the benefit of legally separating, if you will still have to divide assets and financial responsibility? If you have to go through the legal proceedings, wouldn’t it make more sense just to get divorced? That may seem like a valid point, but there are numerous reasons not to get a divorce. For example, if one or both spouse’s religious beliefs forbid them from divorcing, a legal separation is a viable option.

Alternately, there are many benefits awarded to married couples, such as tax breaks, Social Security benefits, and health care incentives that are only available if you stay married. For military and Social Security, these benefits are given both to current and ex-spouses, but only if the marriage lasted for ten years or longer. Thus, if you are close to the ten-year mark, it would make more sense to stay legally married until you cross that threshold, to still be eligible as a recipient. Finally, it may ultimately be cheaper in the short term to stay married in order to maintain a household. It can be very expensive to divide assets entirely in a divorce, so a separation can reduce that burden for both parties.

Unfortunately, when considering your choices, there isn’t a “correct” answer. Each couple deals with issues differently, and mitigating circumstances (such as children) can further complicate the issue. If you and your spouse are thinking of splitting, it can be worth it to consider legal separation instead of divorce. Before making any decisions, however, it’s imperative that you talk to a lawyer to see what your rights and your options are. Depending on which state you live in, divorce may be your only option or vice versa. If you have any questions regarding legal separation or divorce, contact us and we can help you through this difficult process.