Does the Length of Marriage Affect Divorce Proceedings? 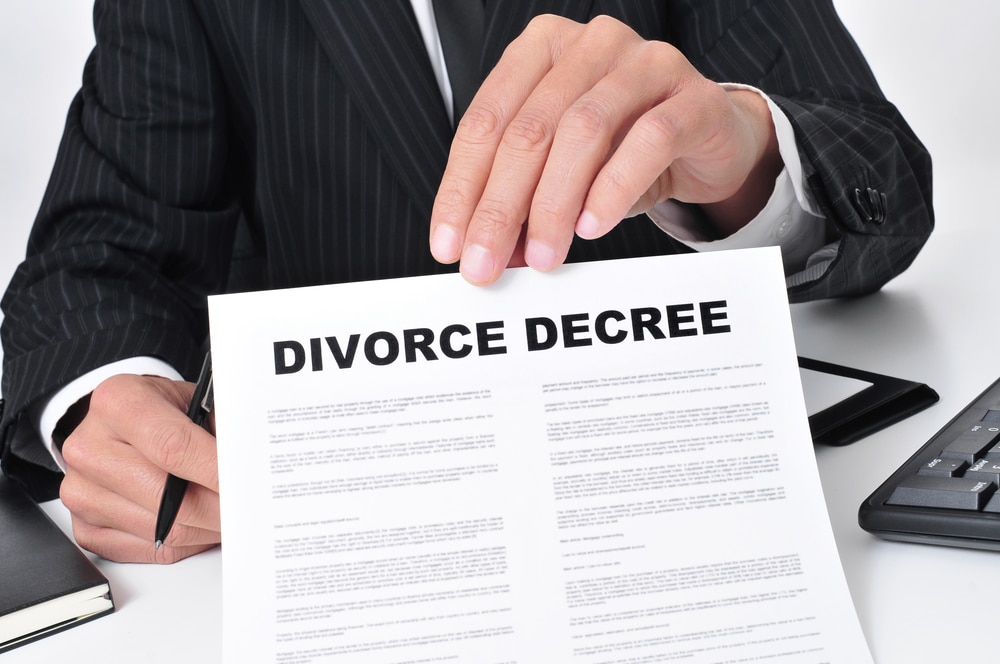 29 Oct Does the Length of Marriage Affect Divorce Proceedings?

Maybe you’ve been married for years, but the spark is gone, and you and your partner have talked about separating.  Maybe you’ve only been married a month and have quickly realized that you made a mistake and rushed into things too quickly.  Whatever your reason for wanting to end a marriage that hasn’t lasted long, you shouldn’t be ashamed –  there aren’t too many good reasons to stay in a short-term marriage that isn’t working.

If you find yourself in a situation in which you want to end a short-term marriage,  you may be asking yourself how the length of your marriage will affect divorce proceedings.  Does divorce look different for couples that have been married a long time than it does for recently wed couples?  As is the case with many of the confusions that surround divorce, that question has a long and short answer.

From a technical perspective, the judge who presides over your divorce will be following the same precedent, consulting the same divorce laws, and making rulings on controversial issues in the same legal manner no matter how long you have been married.

For the most part, there aren’t special rules in Florida’s divorce law that make divorces for couples that haven’t been married long any different from long-lasting marriages.

Divorce can become such a protracted and painful process because it isn’t just the separation of two people, it’s the separation of one household into two.  Throughout the course of a marriage, finances can become entangled, as joint credit and bank accounts are created and everything from retirement funds to household expenses are handled by joint contributions.  Additionally, possessions can complicate things, as who really owns what becomes a blur.  But if your marriage has been exceptionally short, all of that messy joining of assets may not ever get the chance to take place, so separating your “households” will doubtlessly be easier.

From an emotional perspective, divorce can be so damaging because of the uncertainty and mystery of what life will be like without marriage.  Large joint purchases like houses and cars can become so fundamental to your daily life, that imagining living without them gets messy and can be overwhelming.  And decisions that were once made together harmoniously, like parenting, become filled with stress and terrifying.  But again, if your marriage hasn’t lasted long, all of these types of lifestyle changes that go along with longer marriages may not have had time to set in fully.  Breakups can always be painful, but if you haven’t been married for long, you probably won’t be as emotionally overwhelmed with the pace of change during divorce as someone leaving a long marriage would be.

One caveat: please keep in mind that we’ve discussed in a prior post, there is a large exception to this rule – alimony.  This is due to the fact that whether or not alimony will be paid, what type, and how much is primarily based on the duration of the marriage.

Particularly if you have a prenup in agreement, wading through the details of divorce following a short marriage should go fairly smoothly.  Often prenuptial agreements are signed and then forgot about, and after a long marriage can become a sticking point and cause more drama.  But if you are getting out of a short marriage, following a prenup should be fairly straightforward.  Some prenups even have special provisions to make divorce in the event of a short marriage easier, so you could benefit in a major way from having signed a prenuptial agreement if your marriage doesn’t last long.

Clearly, the length of the marriage will have some major practical effects on how complicated divorce becomes.  If you haven’t been married for long, your life won’t become as entangled in the significant ways that long marriages inevitably have.  Sure, things will be challenging – any major life change is.  But you won’t have the added challenge that comes with separating a household, making difficult decisions about joint possessions and assets, and working through all of the intense details that divorce after long marriages do.  From a legal perspective, your divorce won’t be too much different, no matter how long you have been married, but to those getting divorced, separation after a short marriage will be much easier.