What is the Difference Between Simplified and a Regular Divorce? 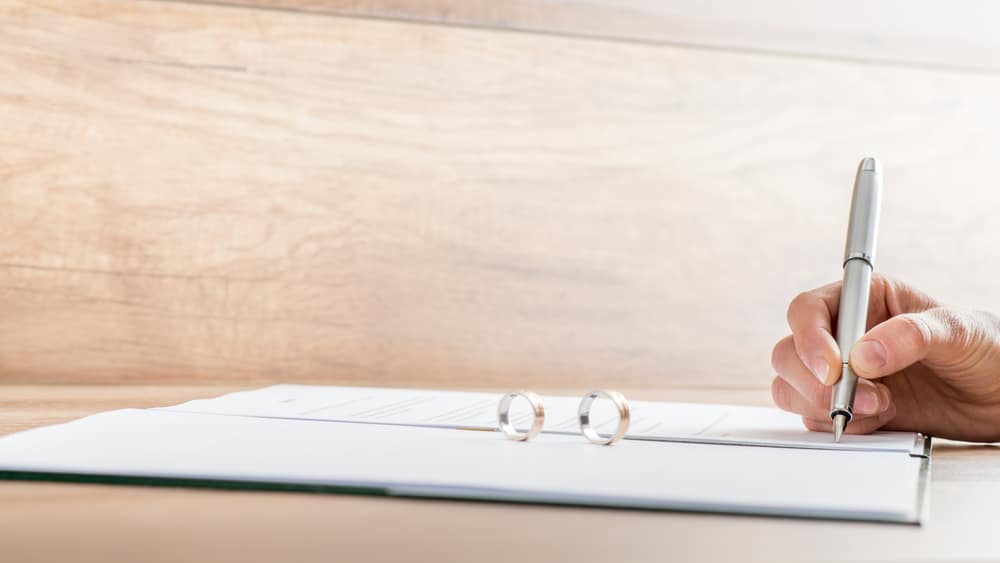 21 Dec What is the Difference Between Simplified and a Regular Divorce?

If you are considering petitioning for a dissolution of marriage (divorce), in Florida, there might be a few things that you should look into before beginning the process. With regards to the divorce process, rules can differ between states, and there are some rules that are only relevant in certain states. For example, in Florida, you can petition for a simplified or regular dissolution of marriage, and the proceedings that happen in response to each one can be drastically different from the other. This post hopes to break down the two types of dissolution of marriage a bit so that you have a clear understanding of what you should expect.

Before getting into the specifics of each different kind, though, let’s take a look at the details of getting a divorce in Florida overall. First, you must prove is that at least one of the spouses has lived in Florida for at least six months. Finally, you need to attest to the fact that the marriage cannot be fixed by either spouse or the courts. If you can show all of this, then you can bring your case to the circuit court and begin the proceedings of your divorce.

A simplified divorce, then, as the name suggests, is a simpler, easier way to move through the proceedings. In a simplified divorce, there are a few things that must be attested to. First, there cannot be any children from the marriage that are minors. If you have a child from the marriage that is over 18, or if you have a child that is not from the marriage, then you can probably still move forward with a simplified divorce as long as you meet the other requirements. Another of these requirements is that the wife is not pregnant at the time of filing for the divorce. Along with this, both spouses must complete and file a financial affidavit and a property settlement agreement. These documents ensure that both spouses have already settled any property or financial disputes. You must file and show these documents even if you and your spouse do not own any property together. Finally, both spouses have to attend the final divorce hearing. If you meet all of these requirements and take all the necessary action, then you can get a simplified divorce.

Regular dissolutions of marriage, sometimes also simply referred to as a regular divorce, can be a bit more complicated and have to be broken down into two other types – contested and uncontested. In the case of regular divorces, one spouse will file for a divorce with the court, and the documentation will be served or delivered to the other spouse. In this instance, the spouse that files for the divorce is considered the petitioner and the other is the respondent. Once the respondent has received the papers, they must file a written answer with the court. For an uncontested divorce, both spouses must work out any issues that they might have between them as a result of their marriage. These might include issues with the jointly-owned property, debts incurred during the marriage, and anything that must be settled regarding children from the marriage that are minors. All of this must be agreed upon in a marital settlement agreement. A financial affidavit is also required soon after the papers have been served, and both spouses must attend the final hearings.

On the other hand, in a contested divorce, an agreement cannot be met regarding any issues surrounding the property, debt, childcare, and so forth. In this instance, both spouses will appear before a judge and make their case. The court will then make a final decision as to the remaining contested issues.