What Factors do the Courts Consider when Devising Time-Sharing (Custody) Schedules? 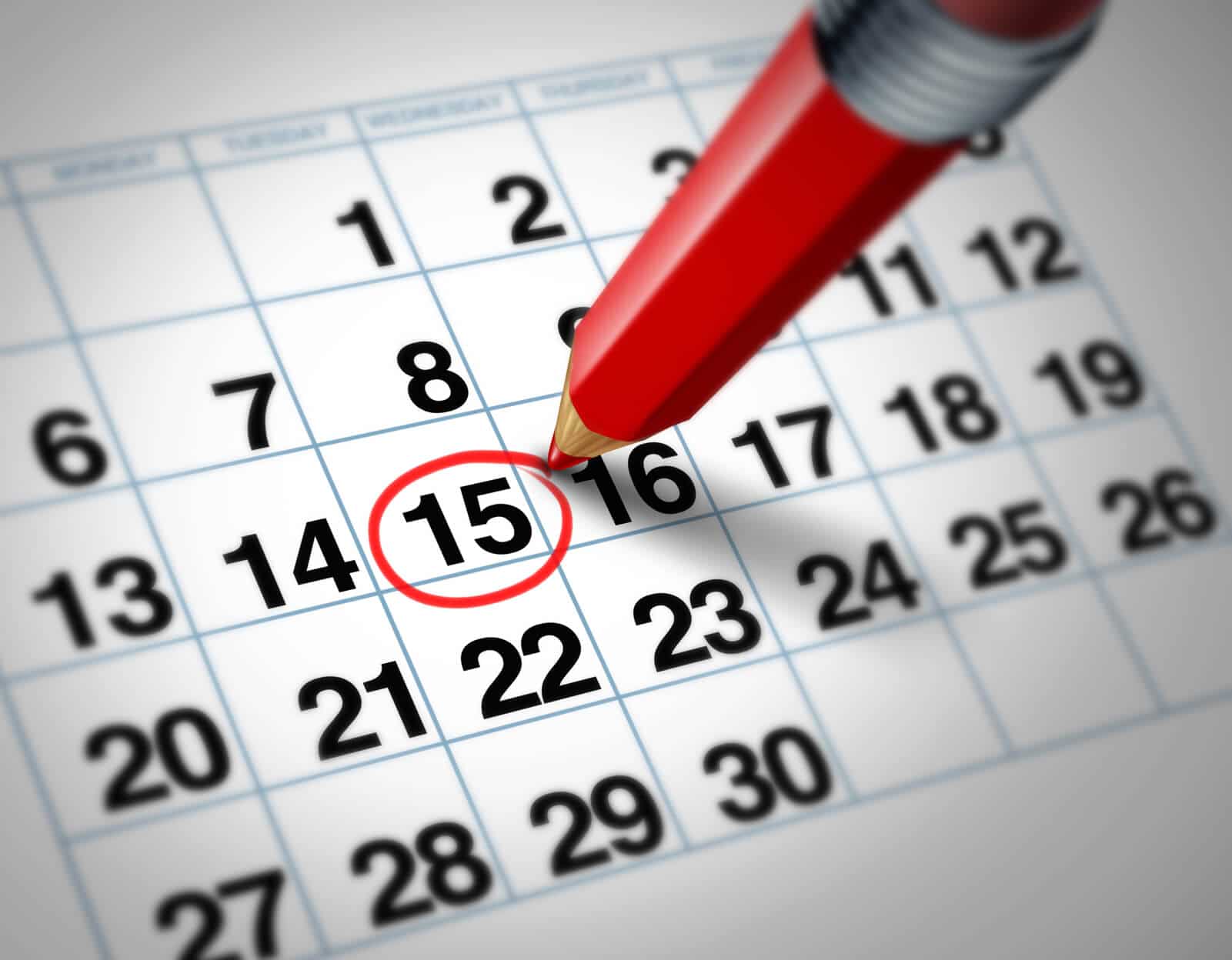 18 May What Factors do the Courts Consider when Devising Time-Sharing (Custody) Schedules?

Whether you have a joint or sole custody arrangement, a time-sharing schedule is an essential component. Regardless of the particular arrangement, in most cases both parents are allotted a specific amount of time with the kids. If an arrangement is not agreed upon by the parents, often the case is taken to court. The judge is then responsible for making the final decision about what the schedule will look like. There are a multitude of factors taken into consideration when the court devises a time-sharing plan.

One of the first elements the court is going to take into consideration when developing a time share plan is the age of the child. If the child is particularly young, infancy or toddler age, the time-sharing schedule may favor one parent over the other. As the child gets older, the arrangement will likely change. If a joint custody arrangement has been established, the court will likely ensure that the child spends adequate time to develop schedule between the two parents, at a minimum.

The ultimate goal of a child custody arrangement or time-sharing plan is the best interest of the child. Part of the child’s best interest centers around their preference. If a young child expresses a strong attachment to one parent or the other, the court may favor that parent in the time-sharing schedule. While the court isn’t going to base its entire decision on what the child wants, his/her preferences remain important in this decision.

Parents’ Relationship with One Another

The home location of both parents plays a significant role in determining the time-sharing schedule. The parents’ distance from one another, as well as their distance from the child’s school, are important to take into consideration. If one parent lives 2 hours from the child’s school, the court would have to determine an arrangement that would ensure the child was able to make it to school and extracurricular activities without difficulty. Parents who live a significant distance from one another may have split time-sharing, however, the child may spend longer amounts of time with each parent to avoid having to make a lengthy commute frequently.

Parental responsibilities, outside of parenting may be taken into consideration. If a parent spends a very significant amount of time working, it won’t make sense to place a child in their care for long periods. A time-sharing plan needs to ensure that the parent has the time to commit to their parental responsibilities. If other obligations stand in the way of their ability to parent, the time-sharing plan will reflect that accordingly.

History of Abuse or Neglect

The court strongly considers a parent’s legal history, particularly those with any history of abuse or neglect. A child’s safety is of utmost importance. Children should never be placed in situations that are deemed potentially dangerous. If either parent has a violent history or history of abuse or neglect, the court could very well deny time-sharing. Supervised visitation is an option for these types of individuals.

When devising a time-sharing schedule the Florida Family Courts seek to ensure that the best interests of the child are met. One of the first elements looked at is the child’s age, and secondly is the child’s preference. Further, the court may consider the parent-child relationship as well as how the parents relate to one another. The home locations play an additional role in determining a schedule. Obligations outside of parenting responsibilities will be evaluated for their impact on the parent’s ability to parent. If you have questions about setting up a time-sharing schedule, contact a family law attorney today.