Everything You Need To Know About Annulment in Florida 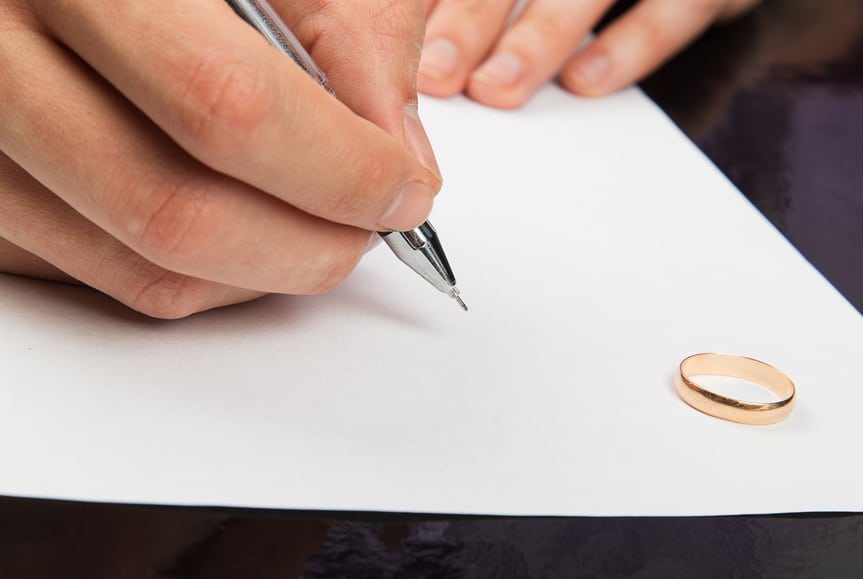 08 Jun Everything You Need To Know About Annulment in Florida

Most people know that the legal way to end a marriage is divorce, a process that declares the formerly married couple as separate and thus able to remarry. However, a lesser-known and more unique process is annulment, which declares a marriage null and void as long as it meets certain criteria. However, the definition and process of annulment can be confusing for many, especially in the state of Florida where there are no annulment laws specifically written into the Florida legislature. Read on to learn more about this process and what exactly makes it so different from other forms of legal separation.

An annulment is a legal judgment holding that a marriage was never actually a valid marriage in the first place – that it did not meet the criteria to be considered a legally legitimate union between two people. Thus, annulment makes it as if, legally speaking, the marriage never existed.

Either partner in a marriage can file for an annulment. The process is usually much simpler than a divorce, which is why those who feel that they meet the criteria for annulment often choose to go with this option in order to secure a judgment to demonstrate the invalidity of their marriage.

Annulment is different from divorce in that the latter declares the end of a legal marriage, while the former states that the marriage was never legal in the first place. Annulment, as opposed to divorce, does not divide the property of the former spouses; instead, each person has to divide their assets on their own without the services of the courts. Furthermore, annulment does not grant permanent alimony (only alimony pendente lite, or temporary alimony). Regarding children, annulment does not consider children of a void marriage legitimate; however, through the annulment process, the courts may set up a parenting plan and visitation schedule, just as with divorce.

What are grounds for annulment?

The criteria for a void marriage in Florida include bigamy, where one or both spouses were already married at the time of the marriage, and incest, which is defined as a marriage between two closely related people. Furthermore, a marriage is considered void if it consists of two same-sex people, two underage people, or a permanently mentally incapacitated spouse that was unable to give consent at the time of the marriage. Void marriages will always be annulled if annulment is requested, as they are not allowed by Florida law to exist in the first place.

Voidable marriages are more vague; they can be terminated by annulment, but may not always be. They are considered valid until they are annulled (as opposed to void marriages, which are never legitimate at all). The criteria for a voidable marriage include temporary mental incapacitation, such as the influence of alcohol or drugs, that stopped one of the spouses from giving informed consent; entering into the marriage under forced coercion; entering into the marriage as a joke; or getting married without knowing that the other spouse was sexually impotent. Furthermore, a marriage is considered voidable by reason of fraud if one spouse tricked the other into marrying; however, this definition depends on what kind of fraud was committed. Specifically, the person committing the fraud has to have lied about his/her intentions for the marriage in order to convince the other person to marry. All of these reasons will make a marriage “voidable”, but does not guarantee that it will be annulled.

What does Florida law say about annulment?

Florida law does not explicitly mention annulment, so all current laws and procedures have been established by the Florida courts as precedent. Thus, it is important to consult with an attorney in order to know what to do as part of this process.

How do I initiate the annulment process?

In order to receive an annulment, you must file annulment papers in the Florida circuit courts (a step that is required for voidable marriages, and recommended for void marriages). In the annulment petition, you will explain whether the marriage is void or voidable; after filing, you will receive a court order to annul the marriage. However, if your spouse disagrees with the reason for the annulment, he/she can file a counterclaim petition, which states why the marriage does not fit the criteria for annulment. This will usually result in a divorce being granted instead of an annulment. Ultimately, the plaintiff in an annulment case has the burden of proof to convince the courts that an annulment is the appropriate course of action.