After a Ruling: What You Can Do to Improve Your Situation 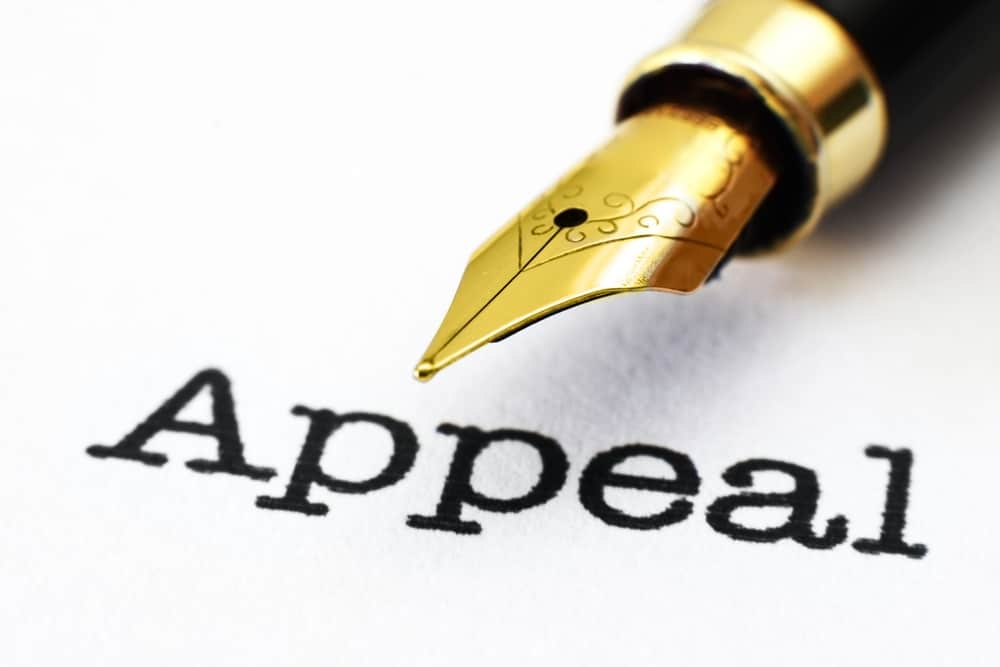 28 Oct After a Ruling: What You Can Do to Improve Your Situation

Fighting for your rights in divorce court isn’t easy. You and your attorneys might work as hard as possible to collect evidence, present your case and convince a judge, but in the end, the chances are that you may not receive a ruling that you like. Problems such as high alimony and child support payments, restricted child custody and visitation rights, and generally unfavorable decisions create an imbalance between the two parties involved in the divorce and often lead to considerable stress and monetary cost. In the case of an adverse outcome, though, there is no need to despair – there are steps that you can take to improve your situation and get the outcome you deserve.

There are two ways to change the decision made by a family law court – by appealing to a higher court, or by submitting a “petition for modification” before the same court in which the decision was originally made.

Appealing the divorce judgment to a higher court signifies that you believe that the decision made by the original court was not supported by the law, and that a higher (appellate) court should review the case from scratch and make its own decision. In this process, your attorney (as well as the attorney for the other party in the divorce) will submit a brief, or a written summary of his or her argument for the case, providing relevant evidence and including case law that supports your belief that the original judgment was not sound. The goal here is to prove that the decision made by the original court was not a correct interpretation of the law, and that a different interpretation should be made instead, reversing the initial decision (whether that be related to child custody, visitation, child support, or alimony). The judge reviewing the appeal will refer to the record of the original trial, including evidence presented; you cannot typically introduce new evidence in the appeal. Furthermore, a settlement cannot be appealed if both parties initially agreed to the terms of the settlement. The appeals court’s ruling is typically the last step for a divorce court ruling (you cannot appeal further if your appeal is denied).

The second method for attempting to change the decision of a divorce court involves filing a motion to modify the divorce judgment. If new evidence arises that might amend the original decision, the attorney for one of the divorced parties submits this motion in the original court where the first decision was made, presenting the evidence at hand. For example, if child custody was granted to one spouse originally, but that spouse commits a felony, the other spouse’s attorney can file a motion to modify the divorce judgment before the court, asking to change the original custody ruling.

If there is a significant change in your financial circumstances that makes it difficult or impossible to pay the alimony or child support required in your original court ruling, there are steps you can take to make this known to the court and lower your required payments. Getting fired or laid off from your job, or experiencing a reduction in your wages or salary, can significantly reduce your income, thus decreasing the amount you are required to pay your former spouse; save records of these changes for your attorney to file a motion to modify the divorce judgment. Similarly, records of any illness or disability that prevents you from working or creates a significant medical expense will help argue your case before a judge.

If there is no significant reduction in your capability to pay child support, the other method of lowering your payments is to prove that your spouse no longer needs it (or only needs a reduced amount). Your attorney can do this by filing a motion as well, presenting evidence that the other divorced party has a higher income and does not require child support or alimony.

You can increase your custody or visitation rights in a number of ways. You can start by changing yourself and your environment; eliminate any aspects of your life that may be considered conducive to an unhealthy or unsafe environment for your child, and thus prevent the court from granting you greater visitation rights. This evidence can then be presented in a motion to modify before the courts. Conversely, you can prove that your ex-spouse should no longer have custody or visitation rights by showing any changes in his or her lifestyle that may cause a danger to the child, proving that he or she can no longer raise the child in a safe and healthy manner. This can include changes in income level, relocation to a new environment, or non-cooperation with the original terms of the divorce. Furthermore, environmental factors, such as an increase in the child’s age, can cause either one of the parents to request a modification of the visitation schedule.