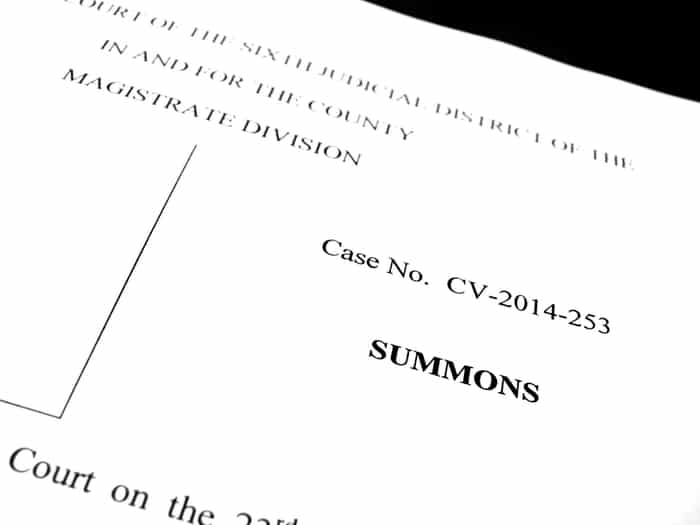 The visitation schedule is specific about exactly what days and times each parent will have the child in their custody. For joint custody, an example of this could be that the children spend time with mom three days per week and alternating weekends, and dad two days a week and alternating weekends. Other joint custody arrangements are one week on, one week off for both parents. In a sole custody arrangement, the parent holding the custody will have physical custody of the child more than 50% of the time. Most often, sole custody arrangements are seen with one parent having physical custody five days of the week with the other parent has visitation on weekends. Obviously visitation arrangements are family specific. The examples above represent a few options of how some situations look.

A visitation schedule that works for both parents is essential to making the parenting plan work. This represents a massive component of the custody agreement and needs to be useful for all parties involved.

The next large component of the child custody agreement is found in the visitation schedule of holidays and vacations. Sometimes these elements are left out of the agreement. If not written in the agreement, holidays can turn sour very quick, as can vacations.

Most parents want their children home for all holidays. This isn’t always an option for parents in a shared parenting plan. Parents have to get creative and compromise when it comes to holidays. Perhaps both parents decide to split the major holidays. As in, the kids are with one parent for the morning and the other in the evening. Or, another option is to divvy up the holidays with both parents. One parent takes two holidays while the other takes two holidays. Whatever is decided needs to be documented in the child custody agreement. In this way, documentation is always there to fall back on. Both parents and the kids involved can count on the arrangements that are written into the custody plan. This helps to prevent sour holidays down the road over arguments about who gets the kids.

Vacations represent another commonly missed, but crucial topic to include in the child custody agreement. Many individuals don’t think about holidays. However, children enrolled in public school typically have a Thanksgiving, Christmas, Spring, and Summer vacation. All vacations should be accounted for in the custody agreement. Which parent holds custody during which vacation? Or, if the same custody arrangements apply through the school holidays, that should be stated as well. Family vacations should also be laid out in the agreement. The custody parameters of trips (especially if out of state) should be identified in the agreement. Sometimes agreements will simply say that each parent is allotted a specific amount of days per year to take the child on a vacation or trip.

The purpose of identifying the holiday and vacation schedule is to identify, ahead of time, which parent will be responsible for the child and when. This prevents arguments and confusion later on about who will have the kids for Christmas and Summer break.

Who takes care of what? In shared parenting situations, this is a very common, legitimate question. If parental responsibilities are identified in the child custody agreement, arguments and disagreements can be avoided later on.

Things to take into consideration when discussing parental responsibilities include sports involvement and payment of fees, health care, doctor visits, church involvement and educational activities. There is nothing wrong with both parents being involved in one or all of these activities. However, this should be identified in the child custody agreement. If a child would like to participate in sports, both parents will have to discuss who will pay the fees and provide the transportation. For health care, whose insurance policy will carry the children? Which parent will be responsible for any remaining health care balances or cost of medications? Whose church will the children attend? Which parent will take part in the child’s school activities? If these terms are identified in the child custody agreement, they are far easier to manage when they arise. There is less conflict and confusion. There is a game plan for everyone to follow.

Transportation represents another important element to include as part of the child custody agreement. Which parent takes primary responsibility for transporting the kids to school, or outside of school activities? Is it the parent with whom the child is residing with currently? Does one parent take responsibility for school transportation while the other handles activities out of school? Who will transport the child to the other parent, or pick up the child from the other parent? All of these situations will come up. Having transportation as part of the child custody agreement leaves no room for question.

Co-parenting has been found to be the most beneficial arrangement for children of divorce. While it is best for the kids, it’s not always most easy for the parents. Arguments and disagreements arise. It happens. What’s important to note in the child custody agreement is how parents are expected to handle their disagreements. A parent should never keep a child from the other parent due to an argument or disagreement between parents. Both parents should be responsible adults and employ healthy communication skills to manage effectively their problem and identify a solution that works for all parties. Stating how disagreements are handled, and not handled, is a good way to ensure that they are managed effectively.

The child custody agreement represents a legal document responsible for outlining all elements of the child custody arrangement. This agreement may be drafted by an attorney but must be approved by a judge. Some parents will participate in mediation to come to an appropriate agreement between all parties while others will require the aid of a judge to make a final custody determination. Regardless of how the agreement is drafted, it’s very important that it contain specific elements related to the custody of the kids.

The first of these elements is a visitation schedule. The visitation schedule will identify which parent will hold custody of the kids and when. Second to consider is the vacation and holiday schedule. Vacations and holidays are often topics of debate between co-parents. Much frustration and chaos can be avoided by simply laying out the vacation and holiday schedule ahead of time in the custody agreement. Third to identify are the parental responsibilities. When it comes to health care, educational activities and other parental responsibilities, it’s important to identify who is to take care of what. Next is transportation, which parent bears this responsibility and when. And, finally, what are parents to do when they simply can’t agree?

The child custody agreement represents your game plan for the years that you participate in raising your child. It’s imperative that it relay necessary information as well as identify how the entire arrangement will work. Both parents should agree to the plan or be will to compromise to ensure that the best arrangement for the children is employed. If you have questions about your child custody agreement or child custody, in general, be sure to seek legal advice from a family law attorney.