What is a Community Property State and Do You Live in One? 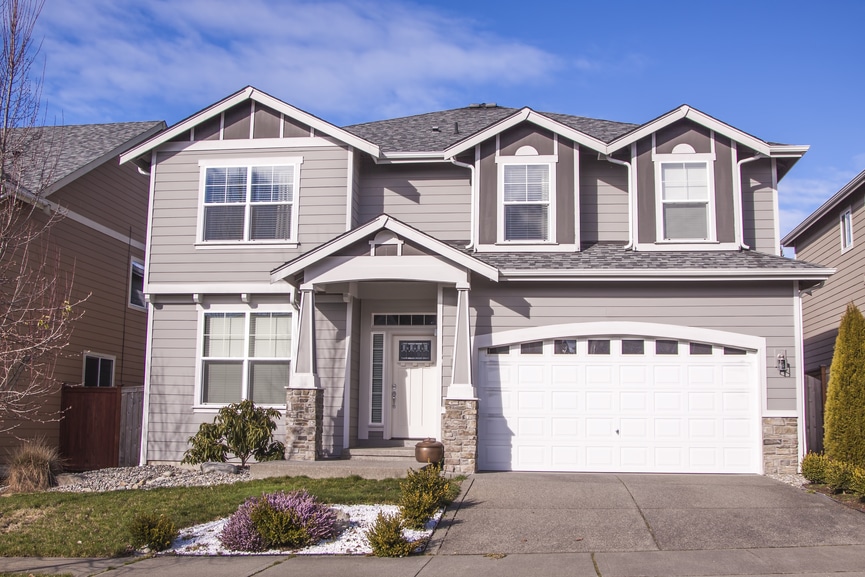 01 Jul What is a Community Property State and Do You Live in One?

In approximately 9 states,  Arizona, California, Idaho, Louisiana, Nevada, New Mexico, Texas, Washington, and Wisconsin (with Alaska offering couples the option to opt into the system), property ownership follows a system referred to as community property. The division of property and assets during a divorce can occur much differently in these states. If you live in one of these states and are seeking a divorce, some closer inspection may be necessary to determine how property and assets will be divided between you and your spouse.

Living in a community property state can be beneficial or harmful to an individual seeking a divorce, but knowing the rules and regulations for your state can only help. If you live in Arizona, California, Idaho, Louisiana, Nevada, New Mexico, Texas, Washington, or Wisconsin, or if you reside in Alaska and you and your spouse opted to follow the community property system, and if you are also considering a divorce, speak to your attorney about the rules in your state and how its particular rules could affect you and your case.