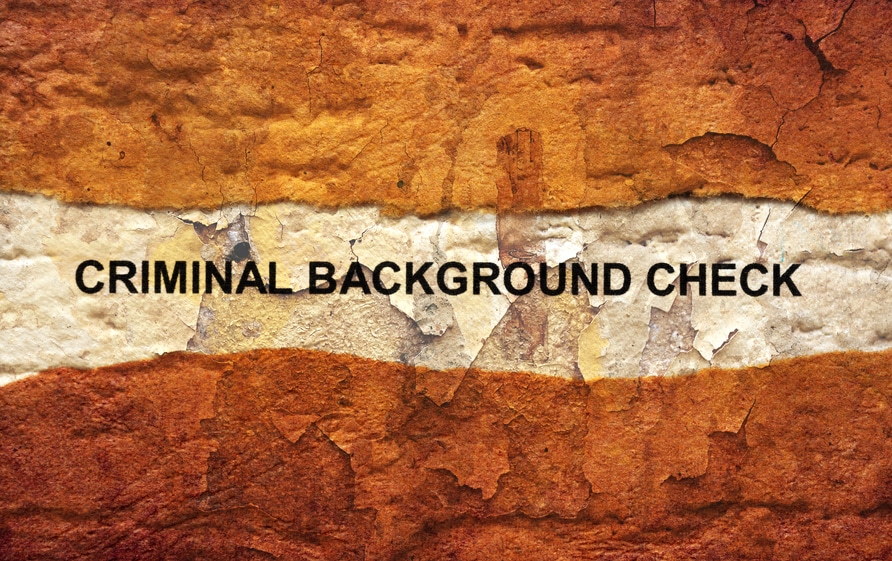 When you are dealing with a divorce, so much appears to be uncertain. What your future will look like, what will happen where money is concerned, and how will you handle the change? But one thing is always clear, not matter how difficult a divorce becomes – your children come first. As long and drawn out divorce proceedings can occur, costs and stress can soar, and everything else during a divorce can get tossed up in the air, as a parent, your children are always in the front of your mind.

So what happens if one parent has a criminal background? How can criminal convictions have an impact on how court’s view custody disputes, and how does one parent’s past relationship with the law change where and how children are placed for final custody considerations? In theory, court’s should always put children first, and a judge will consider the following things about a past crime when making custody decisions.

Probably the number one thing that will be affecting the court’s decision on custody, and how past convictions affect child custody and visitation, is the nature of the crime committed. Non-violent crimes will be treated less seriously than violent offenses, and crimes motivated by need will probably be addressed differently than those inspired by anger or emotion. More serious crimes that have led to more serious jail time and criminal consequences will be taken more seriously when considering custody assignments.

The Victim of the Offense

One of the biggest things that a judge will consider when deciding the ways in which prior convictions will impact custody is who was affected by the crime committed. If one parent is convicted of robbery against a stranger, it’ll have a lot less impact than violence against a family member would. In extreme conditions, like when a parent has been convicted of a physical or emotional abuse of a child in the past, the court may decide that visitation should be very limited. No matter the victim, crimes will be considered, but who was affected by an offense plays huge in a divorce court’s custody considerations.

When a crime was committed, and when a parent faced criminal punishment, will have a significant impact on how a court sees that crime. A very old conviction, particularly from the time before parenthood or before full adult responsibilities were maintained, will be given more of a free pass. More recent crimes, with recent convictions and recent sentences, will be treated a lot more seriously. In doing so, the court reasonably considers the fact that old crimes might not be as representative of a parent’s current abilities or fitness for parenthood.

The way in which a parent is sentenced, and the types of punishment faced for past convictions, have a significant impact on the way that courts consider crimes and custody. If a parent has spent a long time behind bars, the effect that that experience has on a person’s mental and emotional state is weighed, and a judge in divorce court may look unfavorably on a criminal who has faced that type of sentence. Courts are very interested in stability for children, and will consider how the type of sentence that a parent has served in the past will impact the ways that they can provide a stable parenting environment in the future.

Next to the nature of a crime and who was involved, probably the most important factor that a court will consider when deciding how criminal convictions impact custody decisions is the frequency with which multiple convictions have occurred. If multiple offenses have occurred, a divorce court will be wary to assign custody, based on a fear that more convictions will happen in the future. Again, a court, in theory, should be most interested with doing what’s right for a child, and establishing a safe and stable home, and people who have faced multiple convictions aren’t seen as a safe bet for full custody.

Overall, there are a variety of factors that are taken into a divorce court’s consideration of who maintains physical custody. When one or both parents have a criminal record, that will play a prominent part in the court’s decision of what’s right for a child as far as child custody is concerned.

Perhaps the most important factors revolve around the nature of the crime, who was the victim, and the frequency of multiple convictions. But even for old and seemingly irrelevant crimes, a divorce judge will take prior convictions into account.