Should You Start Dating During the Divorce Process? 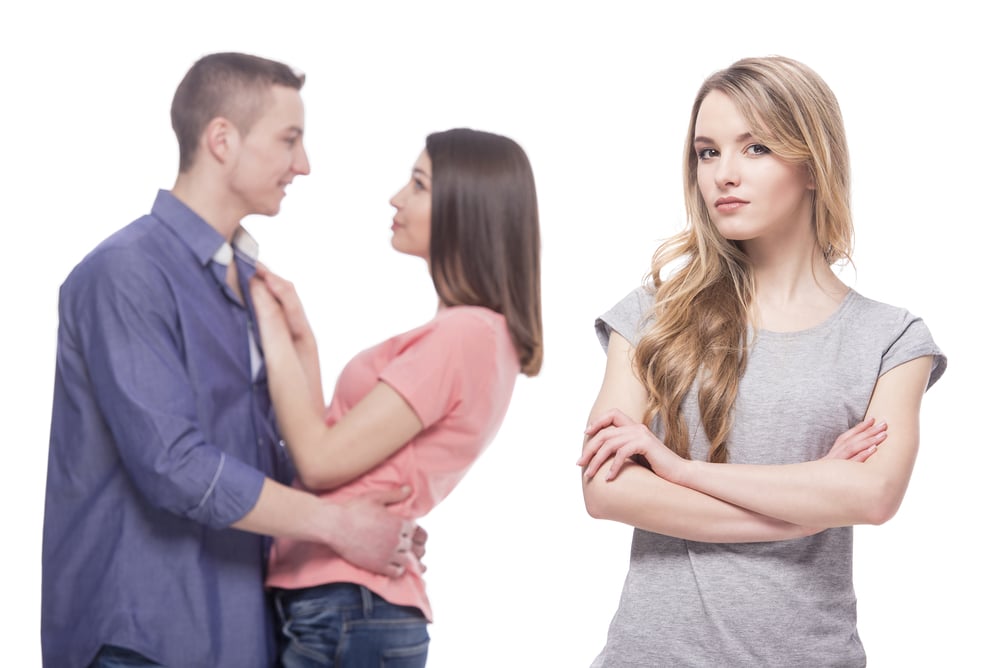 19 Sep Should You Start Dating During the Divorce Process?

Many couples who have made the decision to divorce often feel that once they have filed papers, they can start a new life. Sometimes, one or both partners feel like starting new relationships might be the best way to kick off their newly single life – and the best way to meet new people is to get back in the dating world. Consulting with a family law attorney, though, may give you a new perspective on dating during the divorce process.

Some states determine fault; others, like Florida, do not. Either way, both partners are considered legally married until the divorce is finalized, and there can be long-standing legal and emotional outcomes to dating during the divorce process.

Florida is a no-fault state, which means that either partner can seek a divorce without proving a reason, The judge can grant the dissolution of the marriage for one of two reasons:

Technically, dating during before the divorce process has concluded may be considered adultery and can have certain repercussions. Up until a few years ago, A person living in open adultery could be charged with a second-degree misdemeanor in Florida!

Florida is an equitable distribution state, meaning many factors will be considered when making a financial judgment for marital estate division and alimony. These can include contributions made by both partners to the marital finances and each individual’s financial situation. The courts will also take possible dating habits during the divorce process into account when making a decision. Judges may consider the amount of money spent by one of the divorcing partners in extra-marital relationships, and if that money is part of the marital estate, it may award the other partner that amount before dividing the rest of the property. Dating during the divorce process might also affect the amount of spousal support awarded.

Additionally judges may also consider the moral fitness of both parents when making rulings on custody (aka “time-sharing” ) or shared parental responsibility of the children – and dating before the divorce finalization may affect that decision. Judges might also scrutinize the new boyfriend or girlfriend of the parent who has chosen to date during the divorce process. These decisions are typically determined during the divorce process before finalizing the divorce, which is why it’s best to avoid dating during that time.

Dating during the divorce process may also open the spouse who is dating up to lengthy divorce proceedings, costing additional time, money and stress. Regardless of whether both partners were in support of the divorce, one spouse may develop anger, bitterness or resentment of the spouse who is dating. His or her emotions could result in that partner not being as willing to negotiate, which may cause unnecessary delays and hardship in the process.

Both parties typically have varying emotions and issues that need to be addressed before beginning a new relationship; if left unresolved, these issues may arise and cause complications in future relationships. Working through these feelings can be crucial for individuals who did not want the divorce, or who were surprised to have received divorce papers.

Without leaving time to mourn the loss of their marriage, partners who choose to date during the divorce process may let their emotions cloud their judgment. They often hastily accept negotiations to speed along the proceedings because they enjoy the thrill of new romance. Unfortunately, this can lead to long-term results that leave them dissatisfied.

If children are involved, it’s essential that both parents learn to set aside their own emotions to work toward a cordial relationship. Children whose parents divorce often experience hurt feelings, sadness, confusion, and anger, among other emotions. During the divorce process, and even after, children will need reassurance and attention from both parents to prevent deep-rooted bitterness or acting out. The parent who chooses to date during the divorce process may also experience adverse reactions from the children, who could feel like their other parent is being replaced or resent having a new parental figure.

Choosing a family law attorney who has experience and knowledge in all aspects of family law, including custody of the children, financial implications and the three types of petitions for divorce in Florida – the Simplified Petition for Divorce, Contested Divorce, and Uncontested Divorce. It’s helpful to choose an attorney with a broad range of expertise to help you best decide if you should be dating during the divorce process.