What is the Dependency Process in Florida? 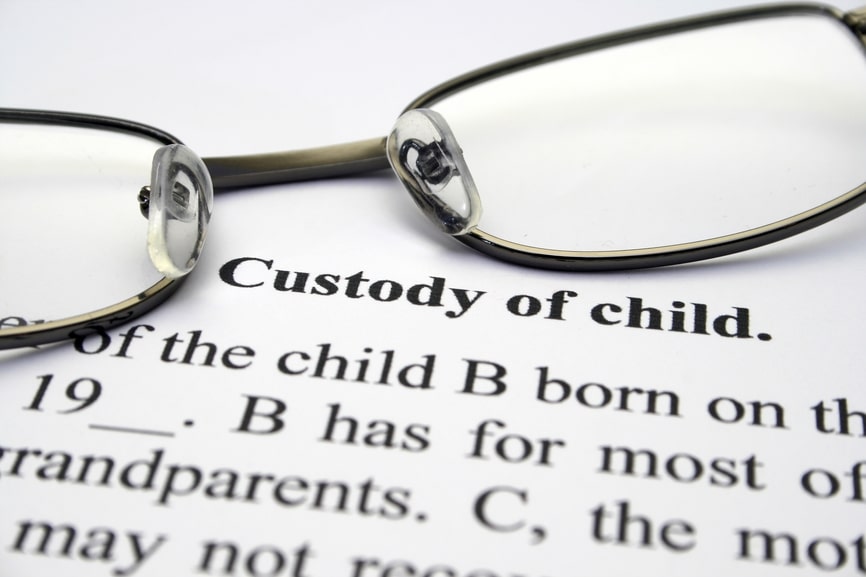 12 Jul What is the Dependency Process in Florida?

Losing the custody of your child(ren) is a fear that haunts many parents. Custody battles during divorce trials provide a more common procedure that can potentially affect your legal right to your children, but a more severe scenario is presented by the dependency process. You will enter this process if there is evidence of, or suspicion that your child(ren) are suffering from abuse or placed in harmful situations.

In Florida, the dependency process begins when a call is accepted as legitimate by the Department of Children and Families (DCF). Once the case is considered serious, the investigator will begin their duties in the oncoming investigation into your family’s situation. In some instances, the DCF investigator will take emergency custody of your children to move them to a secure location.

Knowing how the case procedures occur will help you and your attorney prepare to the best of your abilities. Although your attorney should already be intimately familiar with all of these steps and information, educating yourself can help you communicate with your attorney more effectively during the dependency process. The more prepared you are for each step; the more likely you are to reaching your desired outcome.

Since the dependency process is in response to such a time-sensitive problem, the arrangements are made almost immediately. Within a 24-hour period, a court hearing will be scheduled, known as a “shelter hearing.” During this hearing, DCF representatives will be required to convince the court of the dangers and hazards children face by staying in your custody. Shelter hearings take place in front of Circuit Court Judges that specialize in juvenile matters.

An Emergency Shelter Petition will be drafted by DCF representatives and any involved child protective investigators. This petition will outline all allegations involved in the case, the recommended visitation rights for the parents, the suggested temporary housing plan for the children and any services offered to the accused family. After the DCF has presented their case against the parent(s), the dependency process will enter the dependency arraignment phase.

At this point, the DCF will have the parents served with a Petition for Dependency. The arraignment on the Dependency Petition has to be held within 30 days from the date the children were removed from their residence.

During the hearing, you will be required to either deny, admit to or consent to the allegations the DCF is making against you in the petition. Your attorney’s guidance will be critical here, as they will help you make the decision that will benefit your family in the long run.

Occasionally, although rarely, the DCF can file a dependency petition directly without first removing the children from their home. If this occurs, then the dependency arraignment will be the first step in the process since the shelter hearing will be irrelevant.

Also known as a mediation or case resolution conference in some Florida jurisdictions, Chapter 39 of the Florida State Statutes requires State officials to develop a Case Plan for the accused family. The case plan that DCF will help the parents develop will address all of the issues that the court will be reviewing during the dependency process.

The dependency pretrial’s results will determine what the next step in the dependency process becomes. During a short hearing, the courts will review and either accept or deny the Case Plan, and in the case that no agreement was met, an adjudicatory hearing must be scheduled.

Both the adjudicatory hearing and the disposition hearing steps are only necessary in cases where a case plan was either not met or rejected by the courts.

During the adjudicatory hearing, the DCF will need to prove through the Preponderance of the Evidence that the children in question were indeed abused, abandoned or neglected by their parents, or were in immediate danger of becoming so. The DCF representative’s goal will be to convince the court that a case plan or court order is necessary to protect the children from a dangerous environment. This hearing must occur within 30 days of the Dependency Petition to be legally binding.

When the involved children are adjudicated dependent, and a case plan is not reached, the court must hold a dispositional hearing within 30 days of the adjudicatory hearing. The goal of the disposition hearing is to determine what the tasks and goals of the case plan should cover. Every involved party, including the parents, will be able to present evidence at this stage in the dependency process. This evidence will be put toward convincing the Court what the tasks required of the parents should be in addition to the Court’s plan for permanency.

Once a court accepts a case plan, a judicial review will take place. This review must occur no more than 90 days since the case plan was accepted. It is considered completely unacceptable for a judicial review to happen more than six months after the children have been initially removed from their residence. Judicial Reviews allow the courts to be updated on the status of both the children and parents, as well as how they are handling complying with the approved case plan. DFC representatives will be required to prepare a Judicial Review Social Study Report (JRSSR) that showcases how these tasks have been handled. With this information, the Courts will be able to discuss the parent’s visitation rights, future case plan goals, and the date of those goals. In order to keep the process moving forward, subsequent judicial reviews will be scheduled at least every six months.

This step is the most important in being reunited with your children. Taking place no later than six months after any children have been placed in shelter care, this Judicial Review will finalize the child’s permanency goal as discussed in the case plan. The court will supply specific guidelines on the likeliness that parents will be reunited with their children within a 12 month period of the children’s removal from their residence. If the parents do not keep on track with the reunification requirements, the Court may consider filing a Permanent Guardianship or Termination of Parental Rights and Adoption petition instead.

Dealing with Your Attorney

You will not be required to attend every court hearing during the dependency process, although you may benefit from attending as many as possible. Five hearings will require your presence: the shelter hearing, the arraignment hearing, the trial, the review hearing and the permanency planning hearing.

Communicating with Your Case Manager

To ensure your Case Manager can properly care for your child, you will need to provide them with the following information: their birth certificate, medical insurance coverage, immunization record, social security card, wage/income, family medical history, and all relevant contact/residential information. If any of this important information changes during the dependency process, you must provide the Case Manager with the update information as soon as possible. Failing to do so will reflect poorly on you during future hearings, and make the process drag on for much longer than normal.

Ultimately, you must prove to the courts that you have a safe and secure home environment. All steps that are taken to prove this will need to be done within a certain time limit set out in the case plan for you to navigate this process effectively. If you fall into the unfortunate scenario where you are unable to regain custody of the children, the State will become responsible for finding them a permanent and safe home. More often than not, this step will be taken care of through adoption.

Never allow the court systems to unfairly persecute you during the dependency process. Your talented Florida attorney should be able to navigate you through this emotionally trying time to the best of their abilities. If things go smoothly, you should be able to regain custody of your children within a reasonable time window.