This is How Child Custody Works in Florida 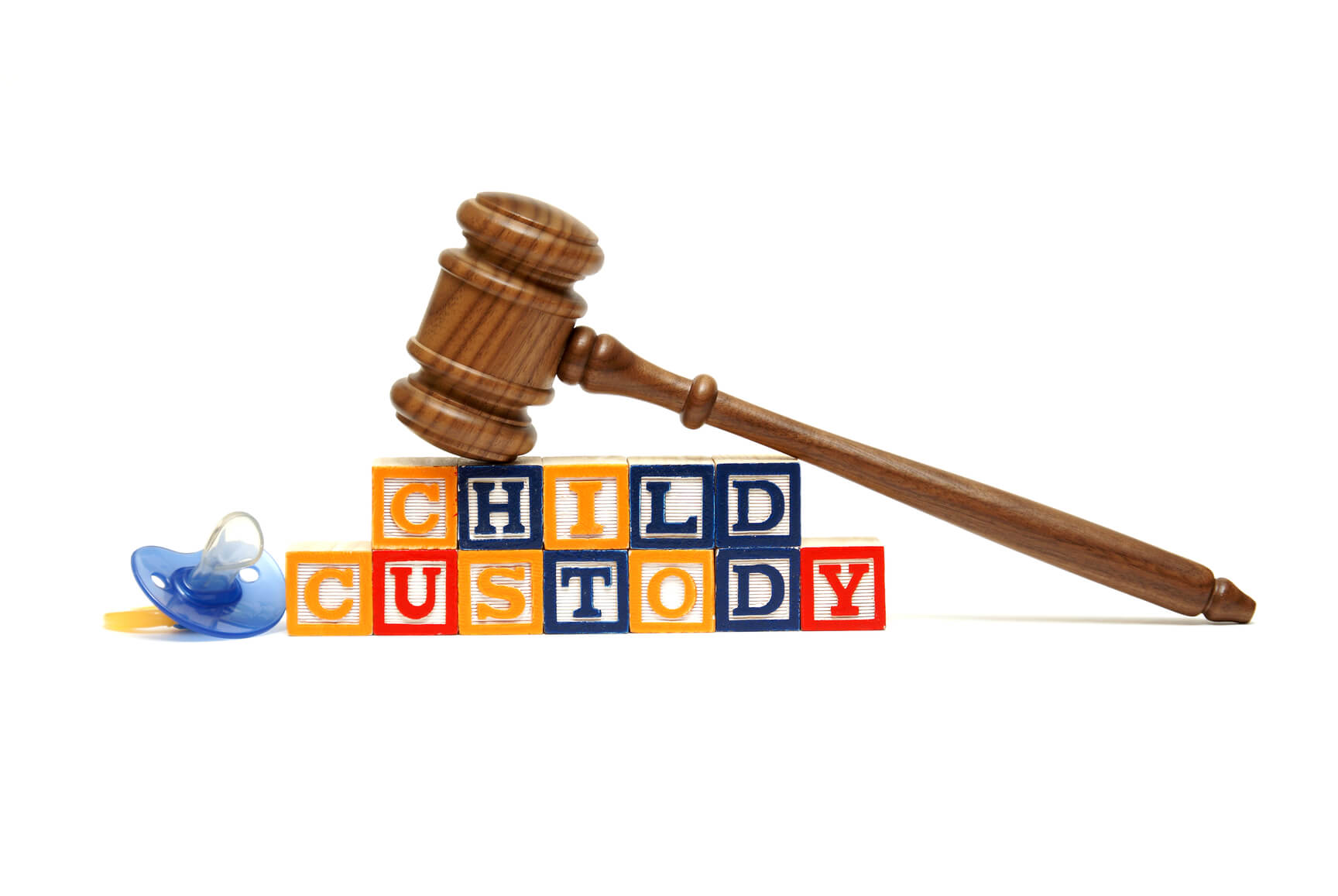 17 Mar This is How Child Custody Works in Florida

Separation and divorce bring about many questions in the setting of family law. The custody of the children, as well as how custody is managed, are common among the most important concerns in these situations. Every parent wants to know what they can expect, how often they will be able to see their children, and what their rights are as a parent in the state of Florida. It is important to understand that every family situation is different. As such, child custody arrangements are not all the same.

How is Child Custody Determined?

There are many factors that come to play in the determination of who is to be awarded child custody. Some of these factors include the age of the child, the child’s preference and relationship to the parent, the parents’ distance from one another as well the results of a custody evaluation. It is the court’s responsibility to evaluate all of these elements and determine an arrangement that best meets the needs of the child.

Parents may be evaluated on their ability to put the needs of their children before their own, as well as their interest and engagement in their child’s life. If a parent is clueless as to who the child’s friends are, which grade they are in and who their teachers and doctors are, the court may question the reasoning behind their current level of involvement in the child’s life.

A parent’s work schedule and routine are also taken into consideration when determining custody arrangements. If the parent works the night shift and does not have arrangements for the care of the children at night (while they are working), the court would not likely establish an arrangement where the children were with this parent on those nights.

Establishing a consistent routine where the children feel safe and stable is, ultimately, the purpose of a custody arrangement. The court will seek to determine the best situation for the children.

Moral Fitness of the Parent
The state of Florida also takes a parent’s moral fitness into account when determining custody recommendations. Moral fitness refers to a parent’s behaviors that may be impactful on the development of the child. Unfortunately, in some cases, this can include things like illegal activities, drug and alcohol abuse, and verbal abuse towards the child. A parent’s sexual activities may be taken into account if their children are subjected to viewing inappropriate contact between the adults. A family court’s evaluation of moral fitness is an effort to minimize the impact of negative behaviors on minor children.

Unusual Circumstances
In situations in which the health and well-being of the child may be compromised, the court has the responsibility to the child to deny, or strictly limit, parental custody. Situations in which this may occur include those that involve instances of domestic violence, drug abuse, sexual abuse or neglect. Depending on the nature of the situation, the judge can order supervised visitation to be had by a particular parent. If both parents suffer from drug and alcohol abuse issues or mental health concerns, the court will need to assess the child’s safety in these settings. If the court finds the child to be unsafe with both parents, he/she may be placed with a relative or in a foster home.

Legal custody and physical custody are two different things but are typically determined at the same hearing. Legal custody refers to the legal power of making decisions on behalf of the child. The decision-making authority includes medical, educational, or general welfare matters. This authority can be given to one parent or both parents depending on the situation. Physical custody plans address with whom the child lives and when they live with them.

Sole Legal and or Physical Custody
Sole custody is typically a situation in which one parent is solely responsible for the child(ren). There are several different variants of sole/joint custody within the law of the state of Florida.

For instance, the family court may award one parent both sole legal custody and sole physical custody. In this situation, one parent is able to provide the primary residence for the child as well as possess the ability to make all of the legal decisions concerning the child. The other parent may have visitation rights which may be agreed upon through the use of a parenting plan and/or upon the ruling of the family court. The court also has the ability to award sole physical custody and joint legal custody, in which case one parent is the primary residential parent, but neither parent has the exclusive responsibility of making the legal decisions for the child; they make legal decisions together. Yet another variation is sole legal custody and joint physical custody. In this situation, of course, one parent takes legal responsibility for decision-making while both parents provide a physical residence to the children.

Co-parenting
The state of Florida strongly encourages co-parenting, as parents who communicate well and work together in a collaborative effort to best raise their children. Research informs us that co-parenting is the best method of raising children in a divorced family. As such the court may assess the parents’ ability to problem solve and communicate with one another about the children. Keeping the other parent informed while the child is under the care of the other parent is one of the most common elements of co-parenting.

The Opposite of Co-Parenting
If the co-parents have a toxic relationship and are unable to co-parent, unfortunately, some very negative situations arise. Lies about the activities of the other parent (domestic violence, drug abuse, neglect, etc.) may be reported to the court by a parent. If the court finds reports such as these to be false and made in a malicious attempt to cause distress to the other parent, the court has the ability to bring the complainant up on charges as well as reduce their custody or visitation time. Divorce is a very stressful experience for children. Malicious actions such as these are not tolerated by the court.

Creating a Parenting Plan
A documented parenting plan is a requirement in the state of Florida for divorcing parents with children. This plan, once agreed upon, is submitted to and must be approved by the courts. The plan would include a detailed outline of parents’ responsibility in sharing daily parenting tasks (who does what, when), the child’s time-sharing schedule, the address that will be used for documentation purposes (registrations, etc)., how parents will communicate with the child when not in their care, and which situations each parent will take responsibility for health and school responsibilities. The parenting plan is designed to identify all of the areas that could bring about conflict or confusion.

The issue of custody, following a divorce, is a very common challenge that parents face. There are many options available to parents in terms of sole custody, joint custody, or rotating custody. Communication between parents and co-parenting helps to facilitate the development of a custody plan for all parties involved. Regardless of the terms of the divorce and the past of the parents, it is extremely important that both parents recognize that the purpose of determining a parenting plan and custody agreement is to identify an arrangement that works in the best interest of the children. The stability and security of the children are more important than a 2-year fight between their parents. If parents are unable to determine an adequate arrangement for the children, it is the responsibility of the court to do so. The court will evaluate the homes and parenting abilities of both parents, and a formal custody evaluation may be completed. Once the court has made its determination, a written and documented custody plan will be put into place by the court. Both parents will be expected to abide by this arrangement, or the court can intervene and change the arrangement. In custody cases, legal representation is recommended and may help to ease the anxiety and complexity of the situation.

Those looking to go ahead with legal matters regarding child custody, visitation, and parenting time could contact and visit a family law attorney who might be able to help you in this matter.