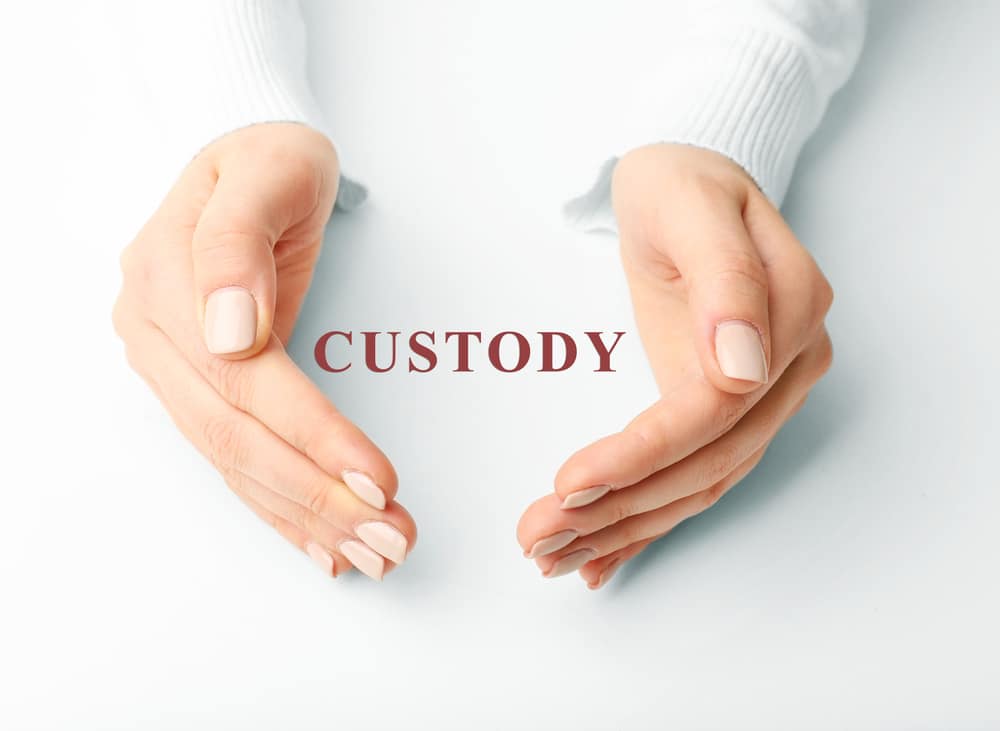 Divorce is a complicated affair that can sometimes cause both sides to strive for any advantage that they get that will help them manifest the outcome that they seek to achieve. When going through a divorce, knowledge does become a valuable tool in finding out what you can expect and even utilize. One of the most common, and perhaps most important, question deals with child custody, specifically if acts of infidelity on the part of a spouse affects child custody.

Just like everything in this process the answer isn’t so straightforward. The first step is to define some of the key terms involved. We use the word Infidelity, or adultery, to reference situations in which one spouse has been unfaithful. Adultery specifically refers to a consensual sexual relationship outside of the marriage.

When it comes to divorce, Florida is a “no-fault” state. Simply put, that means that any reason can be given when filing for divorce and that the court will not decide which party is at fault. That being said, if one of the spouses was unfaithful, the court might take that into consideration for other aspects of the divorce. The courts will often look to “moral fitness” when child custody. Adultery is technically illegal in Florida, and so one party in the divorce may try to make a case based on infidelity. Such an argument is rarely accepted by the court unless adultery has a clear and direct link to the well-being of the child.

To prove that being unfaithful has had a definite effect on the child, evidence will need to be presented. The most common form of this type of evidence is rather straightforward. That the child was exposed to infidelity can be the cause for the court to decide that the best interest of the child would be best looked after by limiting their time with the offending parent. If the adulterous parent brought a string of casual sexual partners home while in the presence of the child, their moral fitness might be called into question with regards to looking out for the best interests of the child.

While the moral fitness of the parent may be taken into consideration, it is far more likely that other factors will have a greater impact on all aspects of the divorce. Infidelity is rarely an important factor in child custody rulings.

It is not uncommon for the court to award more custody rights to the adulterer if they find that the child’s best interests are better looked after by that parent. To determine what the child’s best interests are the court will examine several different factors.  The first one of these factors is the health and safety of the child. Parents will likely lose custody and visitation rights if there is any chance of the child’s health and security being at risk.

The emotional and developmental needs of the child are also closely considered. Parents must demonstrate that they are willing and capable of fulfilling the needs of the child. For example, if a parent takes an interest in the child’s schooling, meeting friends and teachers, volunteering at the school, and so on, the court will be more likely to grant them custody rights over a parent is unwilling to do any of these things.

Another important aspect looked at by the court is co-parenting and communication skills. In Florida, there is a strong emphasis on the parents being able to work with the other parent. Both sides should strive to be helpful and entirely put aside their differences to help the child as much as possible. If the parents cannot put aside their past and continue to bad mouth the other parent, the court may take action it deems appropriate to provide a more nurturing environment to the child, such as reducing visitation rights.

While infidelity affects child custody very minimally, it can have a much more pronounced bearing on other aspects of divorce proceedings. Florida is an equitable distribution state, meaning that the property of a married couple is split up as evenly as possible in most cases. However, if one spouse spent shared funds on gifts, trips, or even dinners on another partner, the court can view that as a waste of shared assets. This can lead the court to penalize the adulterer when the property is being distributed. Additionally, Florida law stipulates that infidelity is one of the factors to be utilized when determining an amount of alimony to be paid.

Infidelity may cause a divorce, but will very rarely affect the outcome of child custody. And while it affects the rest of the divorce proceedings, when it comes to child custody the needs of the child will always trump the situations surrounding the marriage.