On the Religion of the Children Following your Divorce 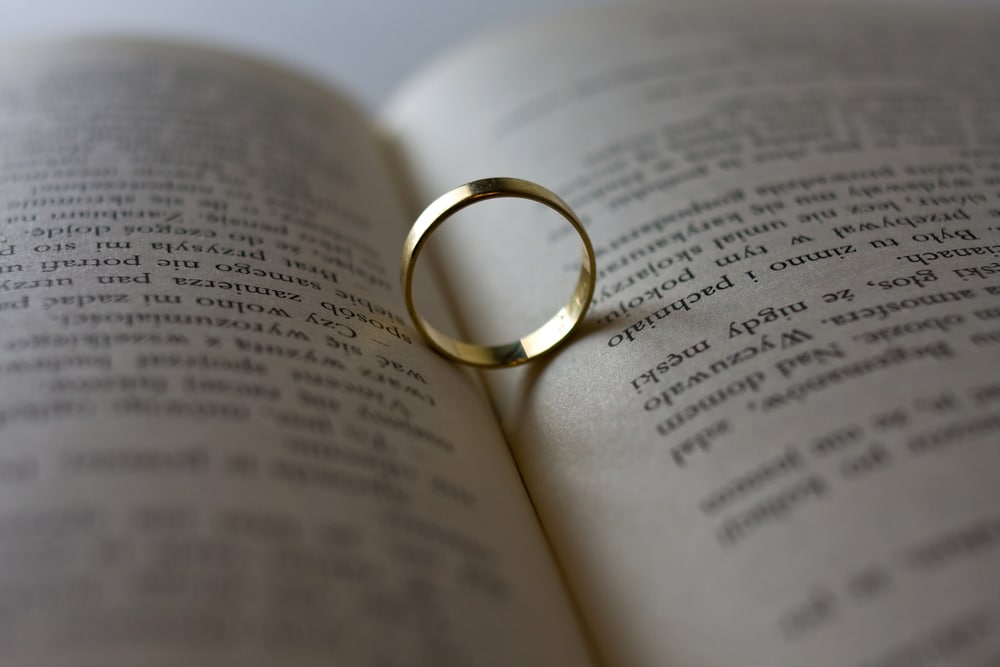 14 Dec On the Religion of the Children Following your Divorce

When you marry someone, you are deciding to create a home with them.  When you have children, deciding on what the moral fundamentals of that home will be is one of the most important decisions that parents can make.  But when divorce happens, while a home will undoubtedly change, your decisions about the morals you want to imprint into your children likely won’t.  Central to these discussions for many parents are considerations of religion.  After a divorce, which religion will the children observe? Like so many other issues during a separation, religion and divorce can be challenging.

Determine the Reason for Conflict

If you and your former spouse are debating about which religion to raise your children to observe, there is nothing wrong with that, so long as you are arguing for the right reasons. A good reason would be that you have a fundamental disagreement about faith, and believe that religion plays an important part in a child’s development.  If you are debating with your spouse about religion because you want to “win” or prove them wrong, step back and think about how great religion can be for a person’s life, and think about the effect that you’re fighting will have on your child.

That being said, if there are fundamental differences in faith and if you have a strong belief about what religion your child should be raised under, that’s understandable.  Just be honest with yourself about why you are debating, and make sure you have your child’s best interest in mind.  Once you’ve stepped back and made that point clear, there are a few things you can do to help you and your former spouse settle your debate.

A Florida Family Court Can Make the Decision

This is something of a tricky issue for courts to decide, as there isn’t much official precedent and each court will decide these kinds of debates individually.  Since religion is such an important issue, though, courts will get involved to help you and your former spouse form an agreement.  When they do get involved, courts will be considering two things: your First Amendment right to raise your child under whatever religion you so choose, and the possible negative effect that raising your child under that religion may have.

In Florida, courts will look at whether or not your First Amendment rights should be restricted and your child should be raised to observe a specified religion based on the standard of Actual or Substantial Harm.  Under this doctrine, one parent will have to prove that the other’s intended religion would provide actual or substantial harm to a child if they were raised under it.  Many parents might try to prove that simply raising a child under two different religions could provide actual or substantial harm to a child, but precedent exists that weighs against a court agreeing with this argument.  Additionally, courts are not likely to find that any religious custom is on its own harmful unless a parent can prove otherwise.

On the other hand, courts have found that physical acts and verbal threats associated with religion can be enough of an Actual or Substantial Harm for the court to intervene and overrule First Amendment rights.  In the landmark case that set this precedent, Kendall vs. Kendall, a Jewish mother and Catholic father disagreed on how their children should be raised following a divorce.  When the father made threats that the children would be “going to hell,” the mother consulted a mental health professional, who ended up testifying that these threats were likely to have a big emotional effect on the children.  The court then ruled in favor of the mother, restricting the Catholic father’s First Amendment rights, based on the fact that threats related to religion would harm the children.

From this case, you can learn that one of the best ways to get a court to see your side of things in Florida and agree that the religion that your former spouse wants to raise them under could provide an actual or substantial threat is to consult a mental health professional.  If an expert will testify that your children are at risk of emotional harm, a court will be more likely to move to protect them.

Try To Work Things Out

Since there isn’t too much precedent around this issue, and since religion is a very sensitive topic that every court is likely to handle differently, the best thing you can do as a parent is to try to work out this disagreement outside of court.  All child custody issues can be painful, but the more that you can talk through things, especially with the help of a legal mediator, the better off everyone will be.  If you do decide to bring the issue to court and rely on a judge’s decision, they will only be likely to intervene in religion and divorce in the best interest of the child when a child is at risk.