A Few Notes on Divorce and Prenuptial Agreements 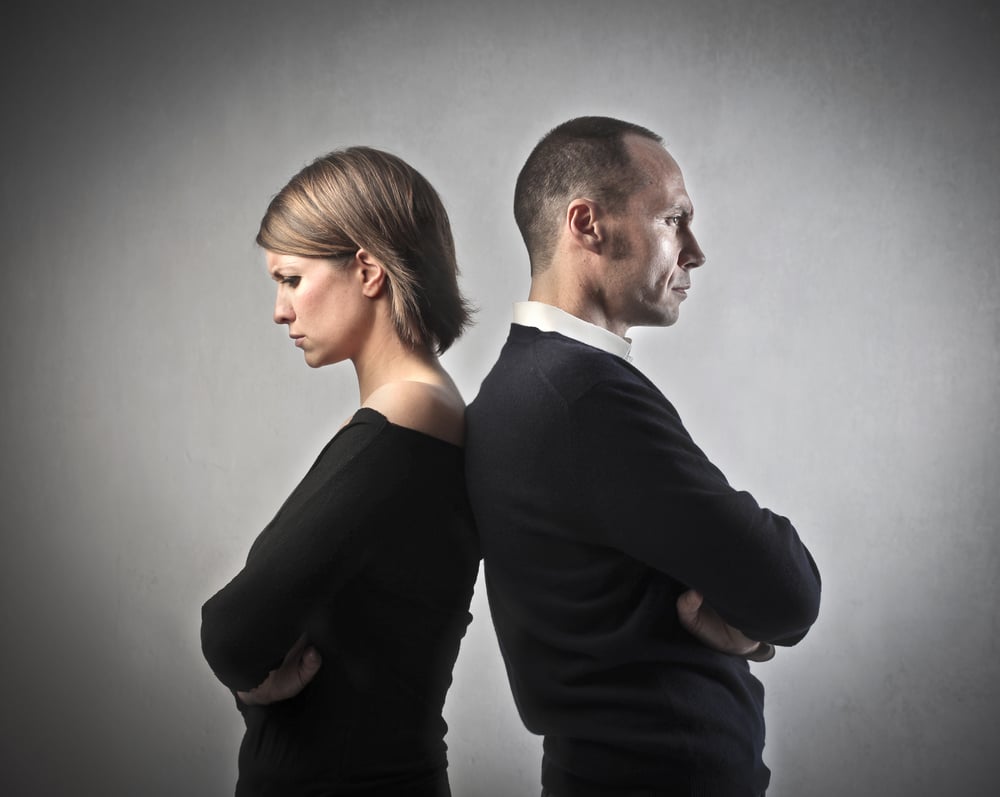 18 Jul A Few Notes on Divorce and Prenuptial Agreements

Posted at 09:00h in Miami Family Law by Tawnia
Share

A prenuptial agreement is a future agreement that will only be executed in case of divorce. That reason alone makes it very uncomfortable topic for two newlyweds. However, prenuptial agreements may be the smart route. The top three reasons for prenuptial agreements are to provide for the protection of separate property, to ultimately decide alimony/spousal support, and the division of property. Prenuptial agreements can be a powerful tool, but they have to be well-drafted. (A prenup scribbled on a napkin does not count – not even for Steven Spielberg, whose napkin prenup reportedly cost him $100 million.)

Perhaps the most common reason that prenuptial agreements are “thrown out” in court is because one of the parties (sometimes both) did not disclose all of the assets. In other words, they were not accurate on their long-form financial affidavit. If they lied in the prenuptial agreement disclosure about their assets and liabilities, then it can easily be argued that the other party did not have sufficient information to make an informed decision.

There are some proceedings in which cannot be addressed in prenuptial agreements. They cannot address child support and custody, and if they do, the provisions will be void. The court will always do its best to rule in the best interest of the child. Children do not have legal representation in the formation of these agreements. They can be seen as victims that are in the middle of a heated battle between both parents and, therefore, are given priority over the wants and desires of the parents.