Inheritance: How a Lawyer Can Help You Protect the Family Jewels 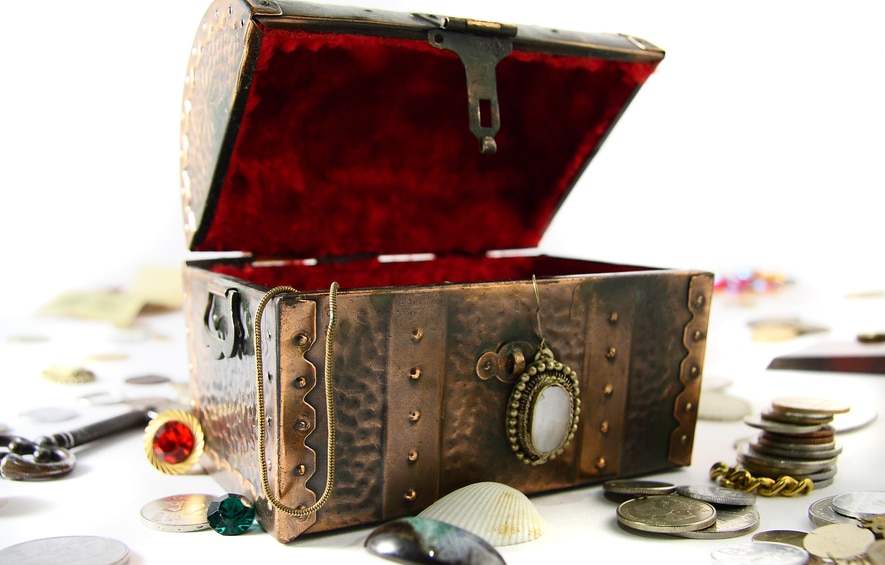 18 Jun Inheritance: How a Lawyer Can Help You Protect the Family Jewels

Inheritances can be amassed from a variety of sources, and they often include generous gifts given by parents or grandparents. In order to protect these assets, in a Florida divorce, we must be able to establish the inheritance as “extra-marital” property.  What might be considered as extra-marital as opposed to marital property varies depending on the state in which the divorce took place. There are several states such as Michigan, Vermont, Connecticut, and Massachusetts, for example, do not typically distinguish between marital and separate property.

So, how can I have the Florida courts designate my property as “extra-marital” property? There are several methods that a  Florida attorney can implement in order to help protect your inheritance in the case of a divorce.

Although Florida is an equitable distribution state, that does not mean that Florida courts will divide equally. It does mean that the marital property will be divided in an equitable and fair manner. Initially, the court will assume that the distribution should be equal and will adjust where appropriate for each particular case. Many factors will be considered such as the contributions of each spouse to the marriage, the length of the marriage, contributions to the education or career of one spouse to the other, and the financial conditions of each spouse.

While it’s not necessarily airtight, a prenuptial or postnuptial agreement might assist you in shielding assets like inherited funds, business, rare collections, and property. The prenuptial or postnuptial agreement can state that in the occasion that a divorce is filed, each spouse will relinquish his or her rights to any inheritance given to the other spouse before or during the marriage.

It is imperative to keep any documentation that indicates an inheritance was intended only for one spouse. Saving the gift-tax return is beneficial for this purpose because it contains a section where the giver specifies who the individual beneficiary is and how much was given. In some cases, a letter from the donor explaining for whom the gift was intended might also help.

A trust can be as specific or broad as a person wants it to be. They can be used to pass down financial inheritance Trusts are usually a bit more expensive that gifting money and may involve paying fees to someone that can oversee it. Your attorney can draft a trust document if needed.

Keep Titles in One Name

If a prenuptial agreement is not in place, the best way to establish the property as “extra-martial” is to amass evidence that the property was separately owned.  For example, vacation homes that were purchased prior to the marriage is to prevent adding a spouse’s name to the deed. The same strategy can be applied if a partner receives a financial inheritance mainly to buy an investment property or second home during the marriage.

Many couples aren’t privy to the minutiae that can have a severe impact in determining how an inheritance can be divided. For example, refinancing a mortgage and having a spouse’s name added to the deed at the time, or finishing major renovations with money that was jointly earned by the couple, can jeopardize full ownership of the home even if one of the devices above (such as a prenup) were put in place.

At the Law Offices of Jeffrey Alan Aenlle, PA protecting your interests and assets are a priority. Working together with a Florida divorce lawyer who can protect your inheritance during the process of a divorce will benefit you.