Am I Entitled to Half of My Spouse’s Retirement Account? 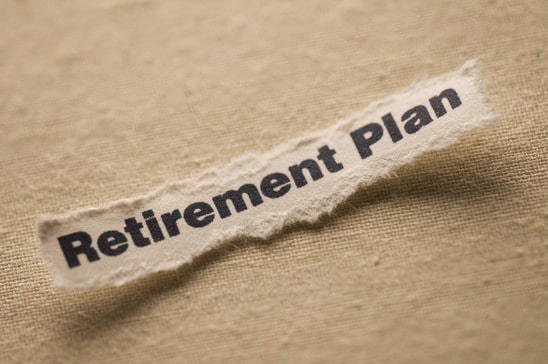 16 Jun Am I Entitled to Half of My Spouse’s Retirement Account?

In the divorce process in the Unites States, property is commonly distributed utilizing one of two methods, depending upon the state in which you live. There are nine states in the US that are “community property” states and the rest are what is known as “equitable distribution” states. As we’ve discussed in prior posts, Florida is a state that employs the “equitable distribution” method of dividing the marital estate.

Dividing the Retirement Fund
In common property states, Arizona, California, Idaho, Louisiana, Nevada, New Mexico, Texas, Washington and Wisconsin, half of your spouse’s retirement fund earned during the length of your marriage is yours. In the rest of the United States, the retirement fund earnings accumulated during the length or your marriage are considered a marital asset, and (accordingly) become part of the total package of assets that are then distributed “equitably” by the family court.

There are a few things to remember about Florida Divorce Proceedings in which there is a Marital Estate to divide.
1.  It is generally in the best interest of both parties to make an agreement on asset distribution instead of letting the judge divide property. Not only does a mutually agreed upon settlement work best for both parties, but the costs associated with a trial can be avoided when an agreement is made beforehand.
2.  Most divorces do not require a trial in order to  determine the division of assets (including retirement accounts), both sides commonly negotiate until there is a settlement in the division of property.
3.  In Florida divorces, with a few exceptions, you are entitled to an equitable division of assets that were accumulated during the length of the marriage, including your spouse’s retirement account.

Again, gains in a retirement fund that occurred during the course of the marriage will usually be counted as a marital asset and are subject to division.  If you have any questions regarding what happens to your family’s retirement accounts in divorce, or questions about the Florida divorce procedures in general, feel free to give us a call at +1.786.309.8588.