A Guide to Step-Parent Adoption in Florida 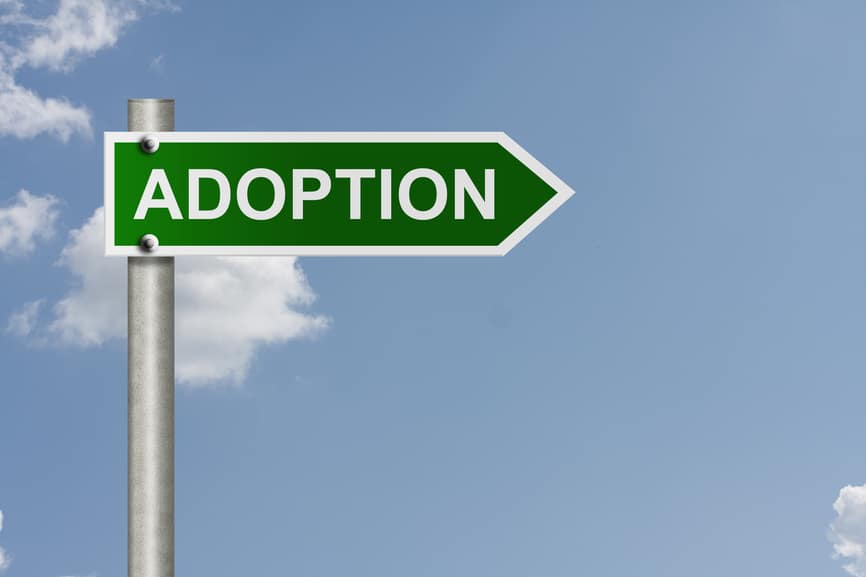 08 Jul A Guide to Step-Parent Adoption in Florida

An adoption can be a wonderful opportunity, both for the child that is being adopted and for the parent(s) that are adopting a child. Procedurally, though, this can be a difficult and lengthy process that can be very confusing for individuals not experienced with it or well versed in the legal complications surrounding it.

First and foremost, when we refer to an adoption, we are typically referring to the combined process of the “Relinquishment” of the birth parent’s rights, as well as the “Adoption” process. It is important to understand that, after the Relinquishment process (if it hasn’t already occurred) the child’s membership in the previous family has been severed. This process absolves the birth parent of all legal and financial obligations to the child. The child can legally becomes a member of the adoptive parent’s family after the relinquishment. While there are some circumstances in which the birth parents remain in contact with the child, in open adoptions for example, many result in the original parent never establishing contact with the child again.

While the relinquishment process severs, the adoption process creates a legal relationship with the adoptive parents rendering them the provider of the child in full (meaning the parent must take care of the child financially, mentally, emotionally, and so forth and care for the child’s well-being). Single children can be adopted, but sibling groups can also be adopted together. In fact, adults can also be adopted though this article will be focusing primarily on children under the age of 18.

Eligibility for Step-Parent to Adopt

Within the state of Florida, there are two main requirements for someone to be eligible to adopt in these situations. The prospective parent must be married to the legal parent of the child, and the prospective parent must be physically capable of caring for the child. Typically, both requirements are easy to meet; however, if you are permanently bedridden, for example, or have some significant disability that prevents you from caring for a child, you may not be eligible to adopt your stepchild. If, however, you meet these eligibility requirements, you can move forward with the next step of adopting your stepchild – petitioning.

In order to move forward with adopting your stepchild, you must file a Petition for Adoption in conjunction with your spouse. This petition can cover an array of information, but specifically also requires information on when and where the child was born. If the child’s name is to be changed (to take the last name of the adopting stepparent, for example), the petition may also ask what the child’s name will be changed to. The petition will likely also ask for information about the length of time that the adopting parent has lived with the child as well as for a statement about why the parent wishes to adopt the stepchild. Once you file the petition, the process of adopting your stepchild can begin.

There are a few other points relevant to the adoption of stepchildren that are worth noting. First, after the statewide legalization of same-sex marriage in Florida on January 6th, 2015, same-sex couples can now petition for adoption of their stepchildren, too. Previously, this was not possible as one of the criteria required to be eligible for stepchild adoption was being married to the child’s legal parent (something that was not previously possible).

Whether or not the adoption can occur, it is important to consider what is best for the child at all times. Your circumstances be such that it would be beneficial to, or detrimental to, adopt your stepchild. Make sure you talk about your specific situation with your spouse and with the stepchild if they are old enough to understand. Lastly, regardless of your situation, it is highly advised to speak with an attorney before proceeding.